March 03, 2015
I've decided to post work related stuff here too rather than on my much neglected work blog - it just makes sense to have it all in one place, I think. Anyway, today was full council with the main agenda item being the setting of the budget for the coming financial year. There was a bit of grandstanding, and a bit of jeering from the public gallery (there were two groups of protesters: one group of (I think) UKIP and another headed by Terry Banfield, a well known local leftie anarchist - rather strange bedfellows!), but the budget itself passed easily. [The webcast and full reports are available HERE.] 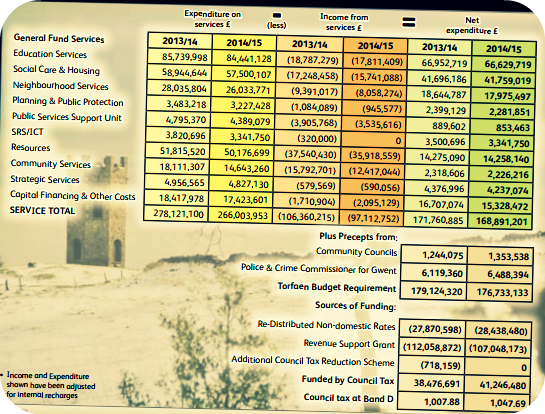 The budget doesn't make for particularly comfortable reading, but imo it's about the best that could be done given that savings of over £10 million had to be made. Cuts have been made to things that people will notice - street lighting, road maintenance, etc - but education and social care have been protected as much as possible and, at the end of the day, I'd sooner see litter on the streets or potholes in the roads than delays in care referrals or yet another setback to the 21st Century Schools programme. To do that however council tax has had to be increased by 4.75% (about an extra £1 per week for a band D property)... We've reached the point now where we can't do 'more with less'. All we can do is 'less with more' when it comes to council tax because, despite all the media rhetoric to the contrary, it only makes up around 13% of the total council budget. (Another statistic you'd expect to be much higher is councillors' expenses and salaries which actually represent about 0.47% of the budget.)

I didn't speak much today as I've (obviously) been out of the loop for a couple of months, but I did have to get my two penneth in! There was a lot of talk about how Greenmeadow Community Farm (a subsidised working farm that operates as a tourist attraction and, for example, provides a lot of work placements for disadvantaged and / or disabled young people) should be closed as it was a financial liability as it always needs the subsidy... I couldn't help but comment as I really hate this increasingly prevalent idea that unless something - or someone - makes money they must be worthless. Maybe if we talked about the money it saves in social care terms, rather than the positive impact it has on peoples' lives it might be given a break! I also wanted to explain why I was voting against the proposed budget amendment to remove some of the planned cuts. I wasn't against it in principle as it would have meant more money for things close to my heart, like the domestic abuse helpline and support service, but the funding would come from a 50% cut to the small schemes allowance - money allocated by councillors to voluntary organisations, community groups, meal clubs, etc. As those groups will be picking up the slack caused by cuts to council services, and rely very heavily on their small schemes allocations, I felt it would actually be a false economy.

Still, the best part of the day was coming home to this smiley face - 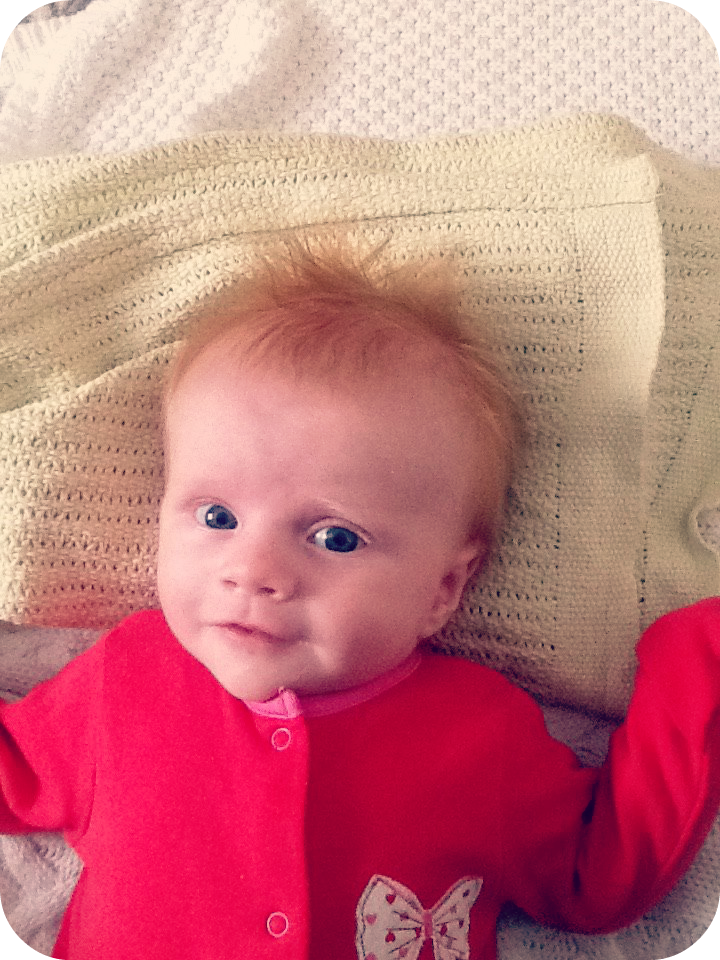 March 02, 2019
Click the pictures below to find full cover guides to various teen magazines (primarily collated to make scale miniature magazine covers but I figure they'll also be useful for collectors and anyone into media history) and scans from my own magazine collection. I've also got a couple of kids' books I didn't want to part with - The Squirrel and Little Owl Book of Pets . The unwieldy size of my bookmark folders convinced me I needed a reference post for online magazine archives. Or, more accurately, free online magazine archives. Whether you're looking for leisure reading or research avenues, you're bound to find something useful in this list. :) ☆ Archive for the Unexplained - UFO mags galore. ☆   The Magazine Rack - over 140,000 digitised magazines! ☆   Lantern - thousands of vintage film magazines. ☆ FANZINES  - a number of online archives now exist for these including  FANAC  (SF), ScoTpress  (Trek), Sandy Herald Collection  (media fandom, major
3 comments
Read more