March 22, 2015
It's my dad's birthday today so we went round for dinner. (And to wish him many happy returns, of course!) 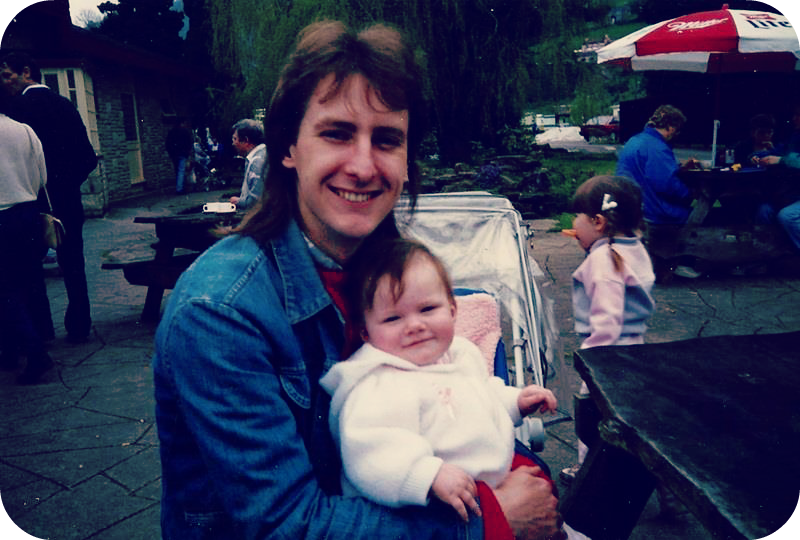 At Symond's Yat, back in the day.

We got talking about austerity and the fallacy of composition (as you do!), which is basically when something which makes sense for an individual to do becomes irrational on a larger scale. In terms of saving Britain through austerity, it works like this:

As an individual I need to save money to keep in the green and repay my debts. I do this by cutting my spending; I stop eating out, cancel my subscriptions to and memberships of various services, quit buying anything that isn't essential, try to get lifts instead of taking the bus, etc. All this is just common sense. But all of these actions have a knock on effect, especially as they're being replicated by people all across the country. Those services, charities, etc, I'm no longer supporting struggle to get funds in, those businesses I stop spending money at see their income going down, the bus company finds there is less and less justification to run certain services... As businesses make less money they pay less tax, and start laying workers off to stay afloat. Those people now have less money, so reduce their spending and have to rely on the welfare state. The government, working with the larger scale of my household budget, now have more outgoings and less money coming in, so they make cuts to try and save cash. But the cycle outlined above just makes their situation ever more untenable.

Because state finance isn't like my household budget. It's better to think of it in business terms, that old saying 'you have to speculate to accumulate'. For instance, a SME (small to medium enterprise) might take out a loan to expand their business and make more money. Similarly governments can borrow money to put more money into active circulation. They do this by investing the money in, for example, infrastructure projects. This supplies businesses with income and people with work - meaning business (theoretically!) pay taxes and people aren't reliant on welfare benefits, increasing the revenue the government receives while reducing their outgoings. The extra money in peoples' pockets continues to work its way through the economy, being spent in the entertainment and leisure sector, for example, and leading to further investment. 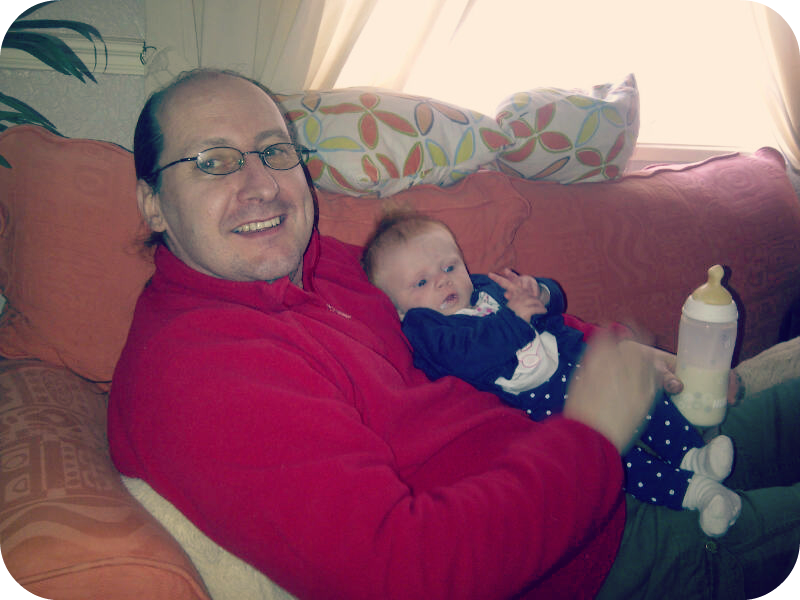 Because debt isn't always a bad thing. Debt is what creates money. You only need to worry when you can no longer meet your repayments (as in Greece). The way to avoid that is to up revenue - borrow to invest to get things on track. The government is still borrowing huge sums, £90.2 billion this year as opposed to the 2010 predicted figure of £37 billion, but little of that will be invested. Instead 'austerity' is continuing; just one example is that the cuts to local government funding will really start hitting in the new financial year with more expensive services and compulsory redundencies across the country. Without disposable income private business serving the domestic market is always going to struggle to fill the gap. But I suspect the prevalent explanation of the state budget as a household budget isn't an accident.

Ignorance prevents effective opposition, after all.