March 20, 2015
Last night A and I went to the Newport Equality Group's cross-party debate on 'Reducing Inequality: How Might Voting Make a Difference?' There were representatives from the Green Party (Pippa Bartolotti), the Lib Dems (Paul Halliday), Plaid Cymru (Simon Coopey), the Conservatives (Graham Smith), Labour (Owen Smith), UKIP (John Rees-Evans), as well as Duncan Exley, the executive director of the Equality Trust. The meeting was chaired by Kirsty Davies, head of Oxfam Cymru, and there was quite a good turnout of about 50 or so people. I tweeted to say I was at it and a guy replied with a tirade about one of the people I'm on the community council with - I'm not back at that until next Wednesday so perhaps there's been some controversy I don't know about? Drama! Anyway... 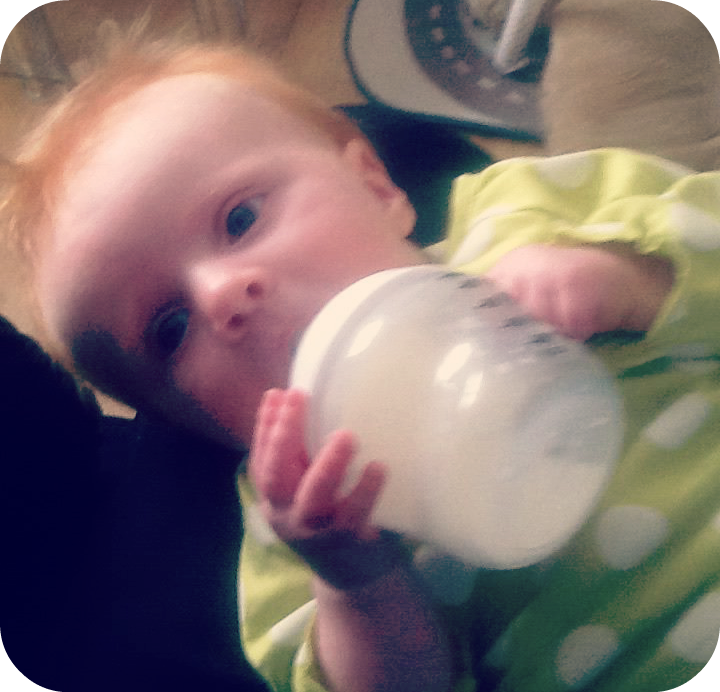 Marianna having a little go at holding her own bottle before we left.

The UK is one of the most unequal societies in the developed world. That's a fact. The richest 10% of the British population pay out 35% of their income in tax; the poorest 10% pay out 43%. In 2010 Ipsos MORI found that 6% of Britons thought poverty and inequality was a major problem, today that figure is 18%. As the old saying goes, the rich have got richer while the poor have grown poorer. The candidates were challenged to outline what their party would do to reduce inequality, and I managed to ask a question of my own: 'Looking down the list (leaflet of symptoms of inequality) there are many issues - like social mobility and mental health for instance - which are related not only to economic poverty but our own sense of self worth and the worth we feel we have in the eyes of others. What would your party do to stop the scapegoating of vulnerable groups like so called 'benefit scroungers'?'

I'm always drawn towards Green policy, they're like my 'ideal world' option. Simon, who I know of old, did really well pushing Plaid's message that they're there to stand up for the masses, not to pander to the 'squeezed middle' of Middle England. Owen Smith was very good as usual (even accounting for my own Labour bias!), and I was particularly impressed with Paul Halliday's stance that we should stop trying to 'sell' nuclear disarmament by talking about the money it could save, and instead tackle it on moral grounds - we've seen what it can do, and we've no right to inflict that indiscriminately on civilians. 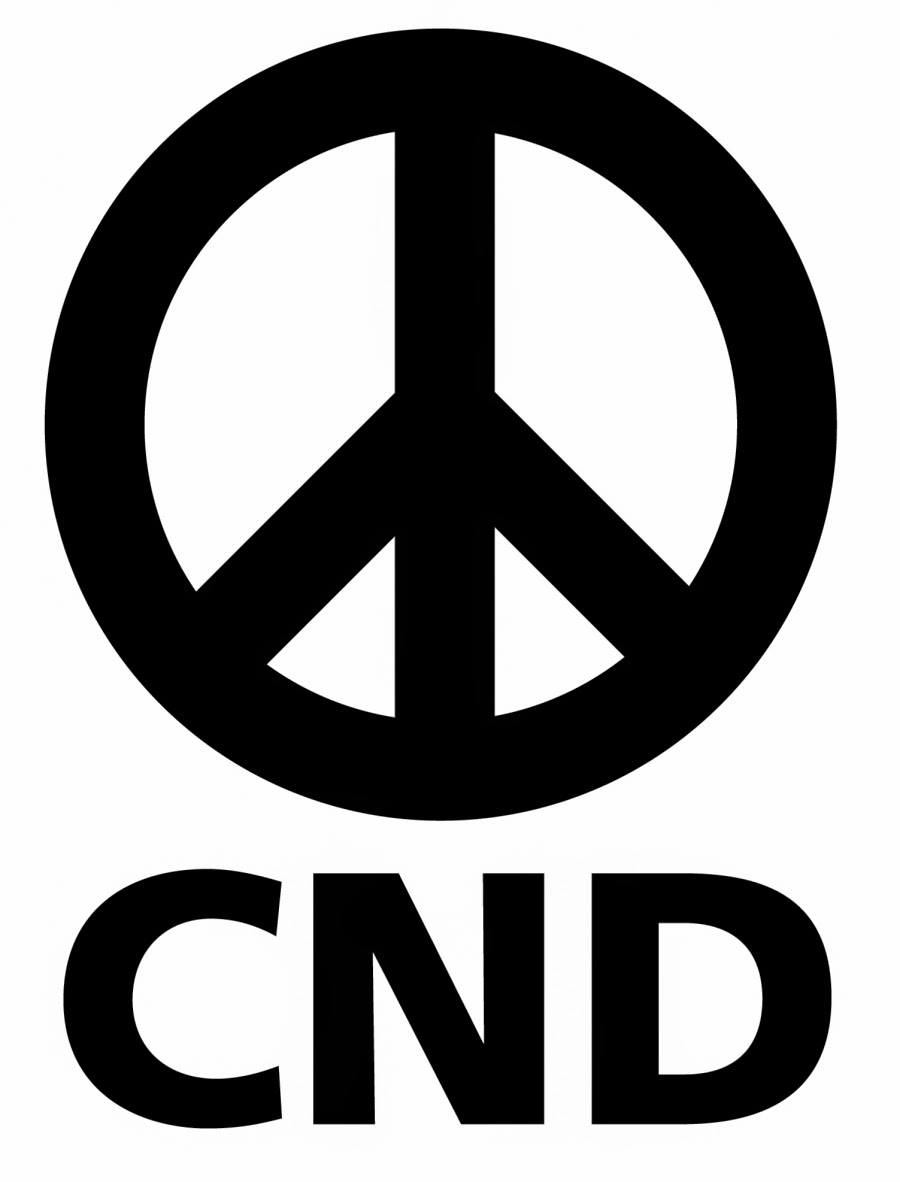 I've been a CND supporter ever since inadvisedly watching Threads in my early teens.

Graham Smith is also a Conservative councillor in Torfaen, for the New Inn ward, and he infuriated me as much at this debate as he usually does in the council chamber. Apparently people on the doorstep in Torfaen aren't worried about social inequality... Hmmm. He got a tough time from the very left wing audience though, so clearly I'm not the only one. John Rees-Evans, quite randomly I thought, really focussed on the Bildeberg conspiracy. I've heard way more about it than I ever wanted to thanks to my dad's love of the conspiracy and paranormal fixated Coast to Coast AM. I remain unconvinced.

I actually had a really good time, and it was nice to feel properly interested in things again. When I was pregnant I just felt so ill and run down all the time I only wanted to crawl into bed and stay there. Afterwards we went for a drink but it didn't take long before I felt exhausted and left A to it. My mum and dad had Marianna overnight so I went to bed early and read my latest book on Jack the Ripper without interruption. Bliss!