March 27, 2015
A and I have completely different views on interior design. I like pattern, colour, retro kitsch... A doesn't. It's not much of an issue at the moment as renting means we couldn't do anything too drastic, even if we had the funds, but in the future I can see it being a battleground. (Albeit one which I shall emerge from the victor.)

Heart Home magazine is running a competition to show off your favourite bedroom style, in conjunction with Betta Living, and it got me thinking about my perfect bedroom. The riot of colour I'd probably plump for were I still single is never going, realistically, to be an option, so the next best thing - the compromise option - would be grown up and glamorous.

The probable outcome were I left to my own devices...

Betta Living had a fitted bedroom set in glossy black named the Valentino, which proved to be my starting point. Rudolph Valentino and his Brilliantined hair oozed art deco glamour - and so would my dream bedroom. I'd have the gloss surfaces and the silver grey fabrics, the vases of Hollywood style flowers and the glamorous nightdresses. I don't like to do things by halves, after all. 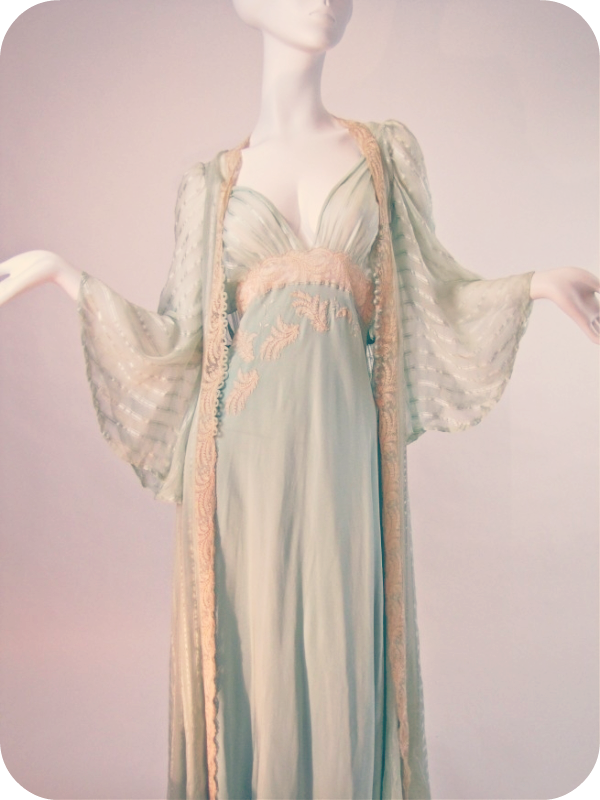 Actually 1930s, but what's a decade or so between friends?

Normally A insists on everything being whitewashed or, if he's feeling daring, a nice shade of cream. But even he has a soft spot for the deco era thanks to a life time of Jeeves & Wooster and Poirot reruns. Everything looks so classy and decadent. Check out my #hearthomebettaliving pinterest board to find a grown up bedroom for a (more or less) grown up couple! 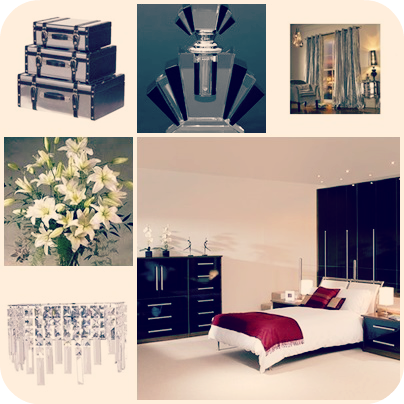 Some of the pinned items.