Out For The Count

March 08, 2015
This weekend has been pretty busy! On Saturday we took Marianna to the hustings for the selection of the new Labour candidate for the Torfaen parliamentary seat. There was a shortlist of five: Majid Rahman, Hywel Lloyd, Sarah Woodall, Joss Garman, and the winner Nick Thomas-Symmonds. Although the comments on the press release in the local paper are all of the usual 'another champagne socialist who wants to get their snout in the trough' variety, Nick has actually been a grassroots Labour activist for nearly 20 years, and has fulfilled the equally unrenumerated and generally thankless(!) task of being CLP (Constituency Labour Party) secretary since before I joined Torfaen Labour. He's a specialist chancery barrister by trade, and has also written biographies of Nye Bevan and Clement Attlee. Nick will make a great MP and I'll be happy (well, as happy as I can ever be about knocking on strangers' doors!) to be campaigning for him in the run up to the general election. 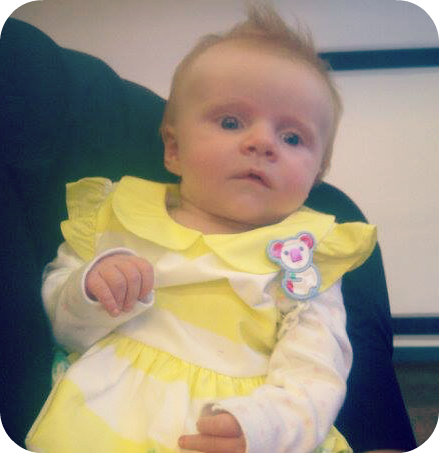 Marianna was amazing during it, and didn't cry at all until the almost very end.

In the afternoon two of my best friends came up from London to visit Marianna. It was so good to see them, and catch up with what they've both been up to. Marianna was spoiled rotten, as per, with clothes and the cutest padded teddy bear play mat. It looks so cosy and comfortable; I wish they made them for adults... Expect a review post in the near future. Then today we've gone to my mum's for Sunday dinner, so Marianna's currently having lots of cuddles with nanny and bampy. :) 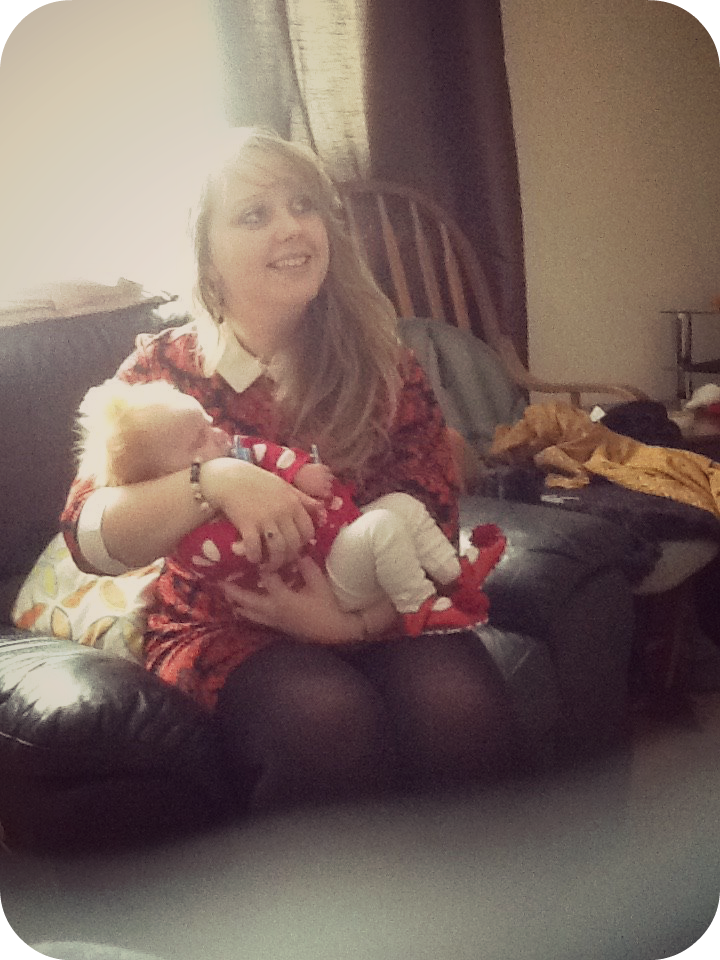 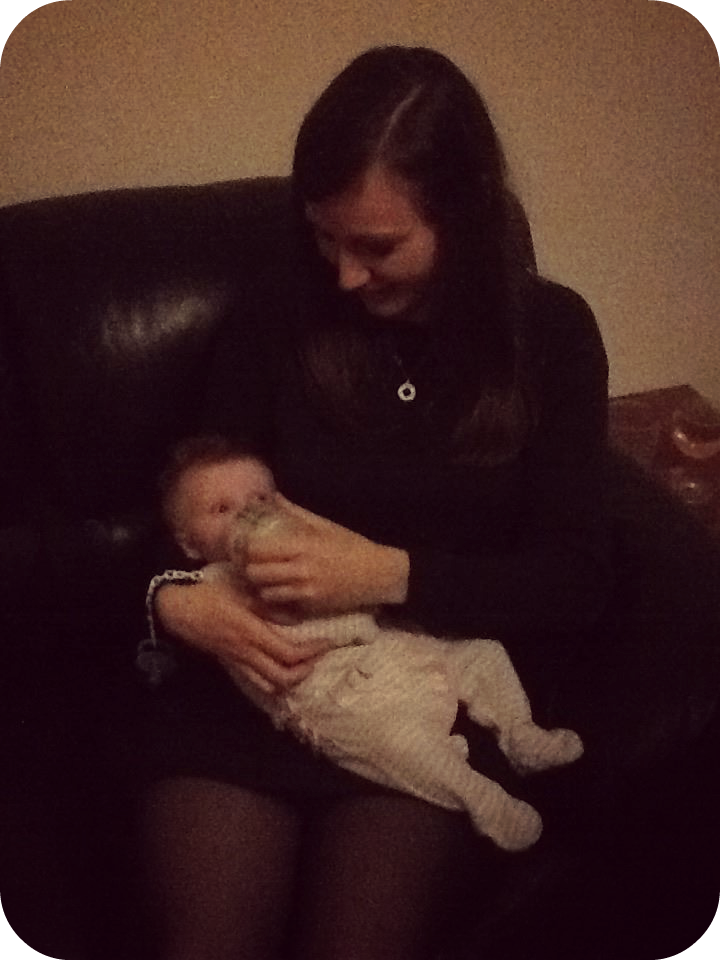 Kathryn and Cat with Marianna.