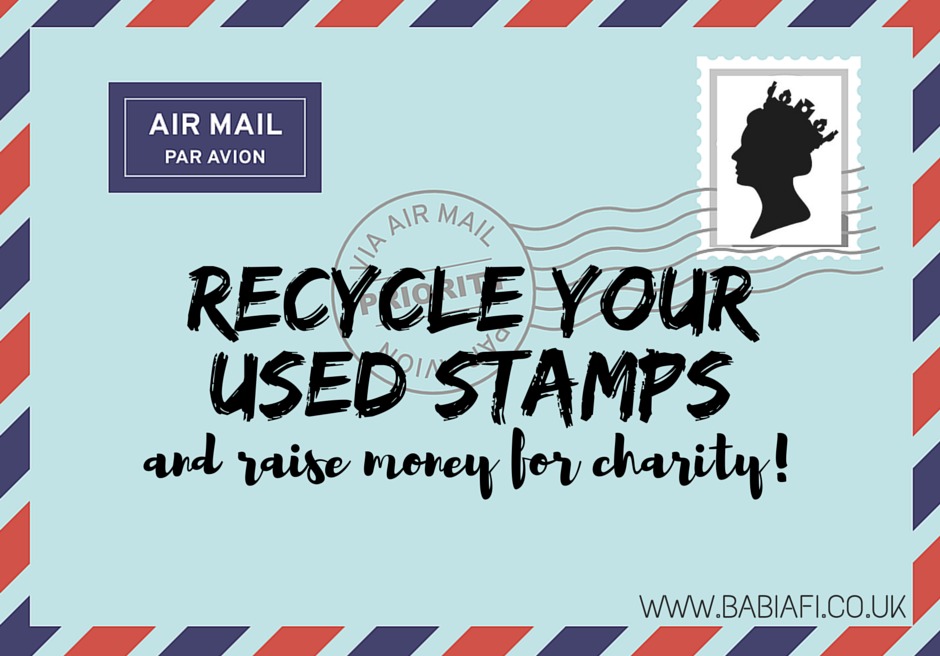 This morning I got around to the task of collecting up all the used stamps we have lying around the place. There's a collection bag in work for them, which is donated to the RNIB (Royal National Institute of Blind People), so my parents had also given me all their used stamps too rather than sending them off. We've been donating used stamps for years, so finding little clusters squirrelled away was the norm rather than the exception in our house! 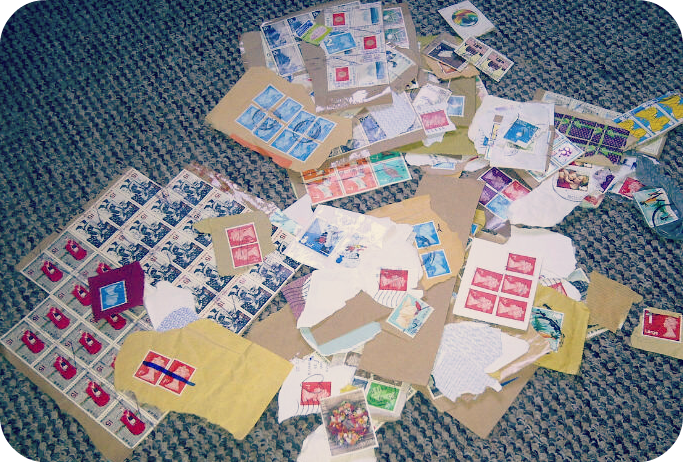 Mostly British and Japanese, but there were a fair few from other countries too.

I also had to stick the new ones into my battered old stamp album. In truth it's actually my mum's stamp album, with her name and address in the flyleaf dated 1978. I started to use it when I got really into penpalling in school, and built up quite a collection of stamps and coins. Maybe Marianna will be interested in it when she gets older (but my suspicion is probably not!). 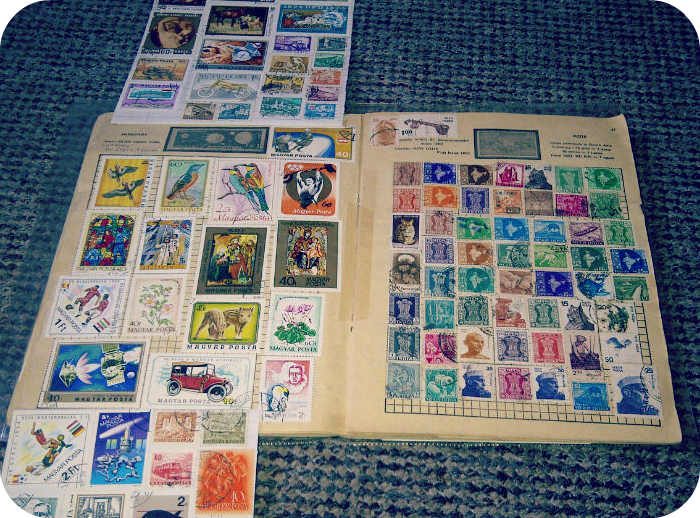 There are a number of charities which collect stamps for fundraising. Try and leave about a 1cm edge of envelope around the stamp, and separate foreign from domestic stamps - the former are worth more. Here are charities actively seeking used stamps to help people today:


And here are charities who want stamps to help our animal friends: