April 11, 2015
*Note: You can find all my posts on Jack the Ripper HERE. Alternatively, you might want to check out my collection of retro magazine scans.


In the interests of consolidating my various blogs, and having some idea where I've actually posted things, I've decided to move my archive of old university essays onto this blog. I read undergraduate history at Cambridge between 2007 and 2010, leaving with a 2:1. You were expected to write an essay of around 2,000 words each week for your supervisor, along with more coursework-like essays throughout the year, reports and prep work. It is intense - I certainly wouldn't want to do it again! - but it is doable. Every year we seem to hear that Welsh students are under-represented at Oxbridge, but there is no real reason why that should be the case. If you have the grades, go for it.

If you've googled your way to this page through such terms as Oxbridge, admissions, and essay deadline please rest assured that if I could do it - so can you! 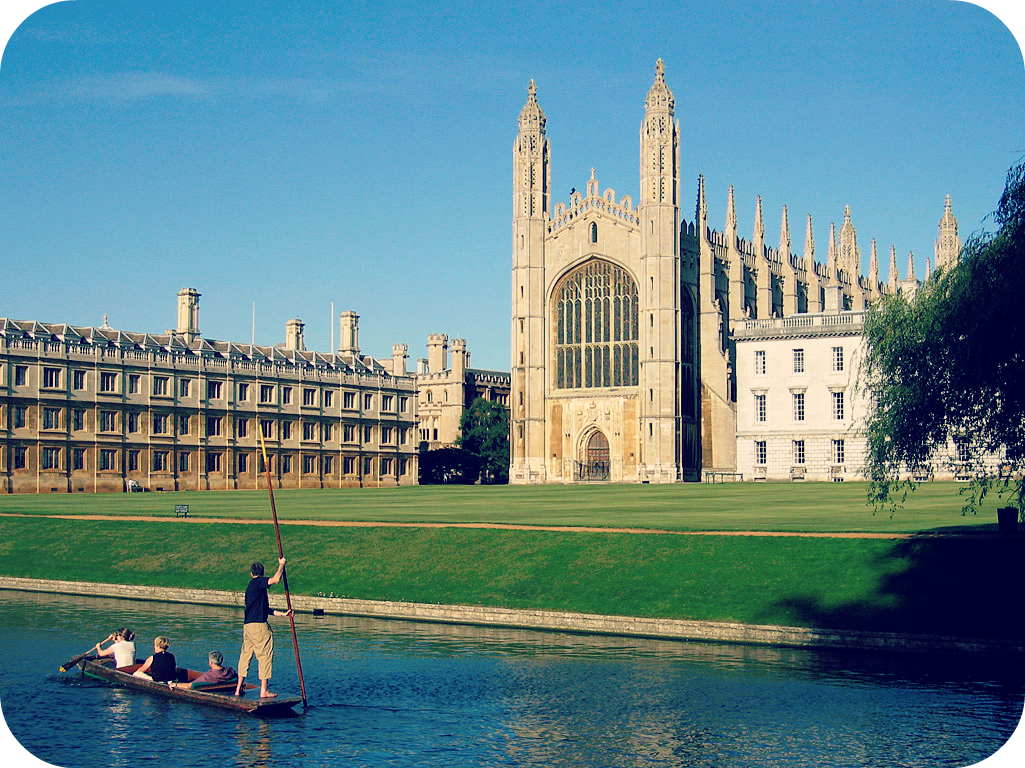 I had dropped out of the UCAS process while in sixth form - I had already had an interview for Swansea, and had been given a date for an interview for Oxford, after sitting the HAT (History Aptitude Test), but I decided that I wasn't ready to move away from home, and didn't really need to go to university to get a decent job anyway. A year of working as a cleaner and kitchen help changed my mind. You can read my original personal statement HERE, and the updated one after I had left school HERE.

After not turning up to that Oxford interview, the second time round I submitted an open application to Cambridge and ended up at the female only New Hall college, now renamed Murray Edwards. It was founded in 1954 in a bid to increase the number of female students. and before building work began girls' magazines offered the chance to 'buy a brick for New Hall' suggesting a) the ingenuity of the college's fundraiser and b) the growing desire for better access to higher education. By the time I arrived in 2007 my assigned room in the charmingly named 'Old Block' (now refurbished) had all the welcoming warmth of a prison cell - less even, as HM Prison New Hall is generally well regarded. I studied Paper 8: British Economic and Social History 1050 - 1500. I was supervised by Dr Caroline Burt, then head of history at New Hall, and had to hand write all my essays, although I did keep my revision notes: That term I studied Paper 3: British Political and Constitutional History 1050 - 1509. (I've got some past paper questions for it HERE.) Again, I was supervised at New Hall by Dr Caroline Burt and hand wrote my essays. We also had plenty of HAP (Historical Argument and Practice) sessions which required writing up short reports on topics such as: 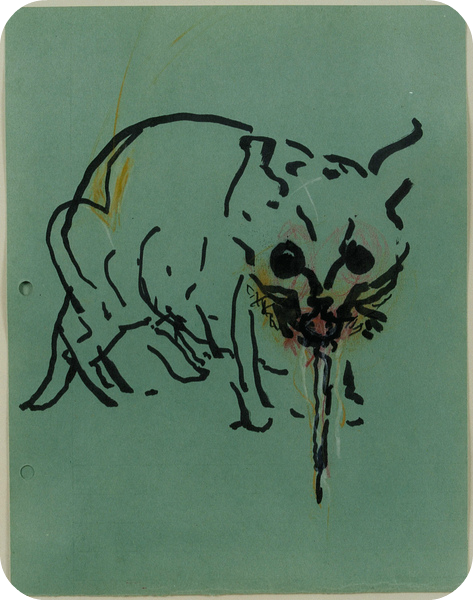 Murray Edwards has the second largest collection of women's art in the world. This piece is entitled 'Cat Vomiting' and was placed just outside the door to my room for me to enjoy every morning...

When I wasn't busy trying to starve myself into a size 10 that term, I was studying paper 13: European History 31BC - 900AD. I was supervised by Dr Peter Sarris at Trinity - who I'm really pleased to find out is now also a Labour councillor for Cambridge City Council. Anyway, the topics were: 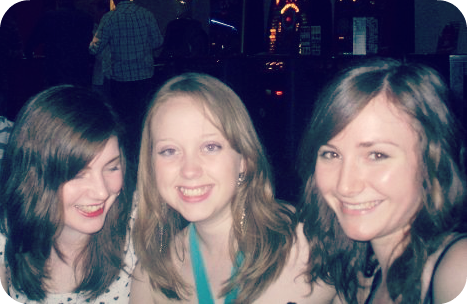 Me, Kathryn, and Cat.

That year we also had a 'themes and sources' paper. I chose 'The Body'. the topic taught by Dr. Deborah Thom (Robinson) and Dr. Mary Laven (Jesus). I did a presentation entitled 'In what ways did the dead body become an object of controversy in the eighteenth century?' and wrote my so called long essay (3-5,000 words) on Section B: Topic 12 (Advertisements). My question title was: 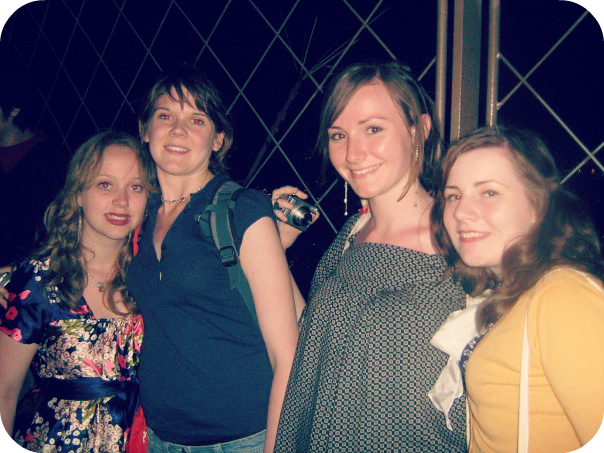 That summer we all went to Paris.

Paper 10: British Economic and Social History 1700 - 1914. I was supervised by Dr. Elizabeth Foyster at Clare College. (In addition to the essays below, I kept my revision notes on class and Law & Order, along with my A-level coursework on the Great Reform Act. I also gave a lecture on Migration and Industrialisation a few years later, you can check that out HERE.) 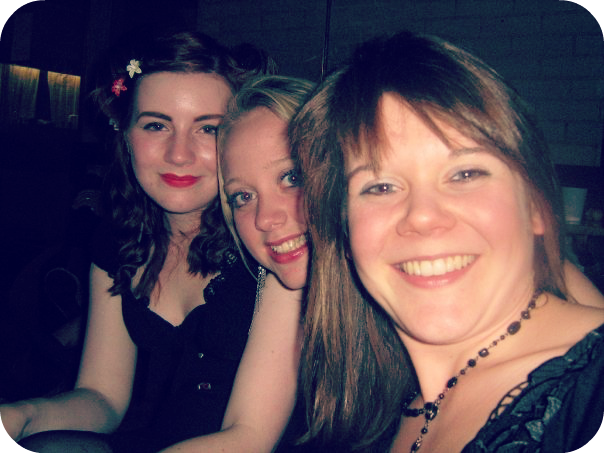 Me, Kathryn, and Izzy.

I was supervised for Paper 16: European History 1540 - 1760 by Dr. Mary Laven at Jesus. This was one of my favourite papers! I also wrote for one of the student papers, the Cambridge edition of The Sanctuary that term. 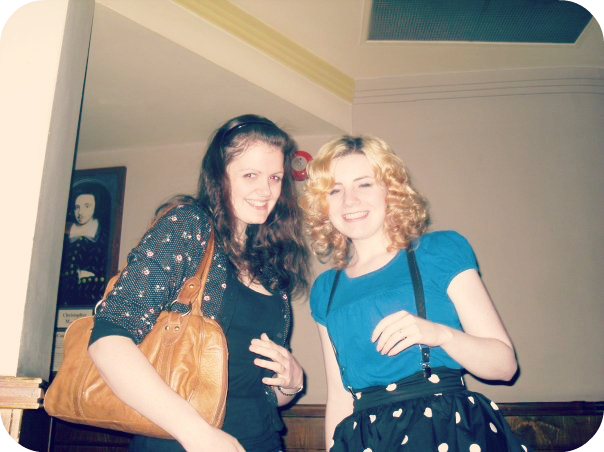 Exam term! I had revision supervisions with Richard Partington at Churchill and the deservedly feared Professor Christine Carpenter. 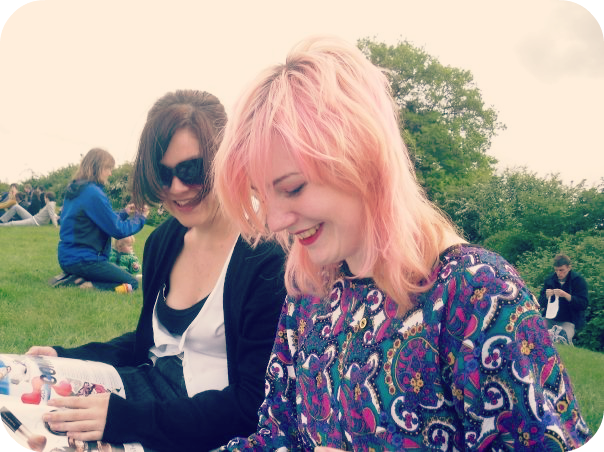 That term I was supervised by Dr. Rosemary Horrox at Fitzwilliam and Dr. Carl Watkins at Magdalene for Paper 13: Death in the Middle Ages c. 1050 - 1500. (Most of my essays for this paper were hand written.) I also volunteered for Linkline, the student nightline, and began on my special subject which involved a long coursework style essay and then exams in the summer. I chose to do Vikings in Continental Europe and Britain c. 800 - c. 950. (You can read my coursework - Is the settlement of the Danelaw in England a useful model for interpreting Viking settlement elsewhere? - HERE.) 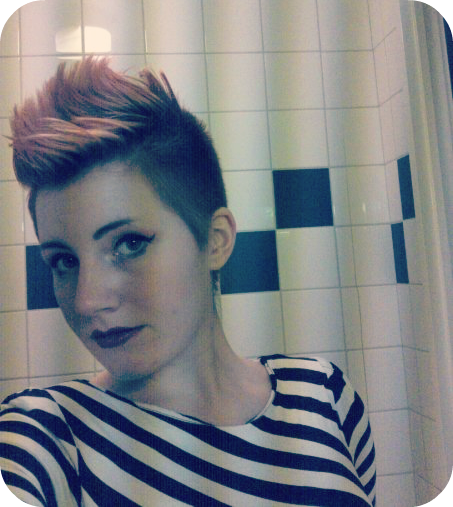 Another change of hairstyle!

Paper 26: The history of the Indian sub-continent from the late eighteenth century to the present day. I was supervised by Dr. Leigh Denault, who was then a PhD student at Churchill. You're given the choice at Cambridge of whether to do papers this year or a dissertation. Taking the papers means more end of year exams, but a dissertation means a lot of dedication throughout the year. I went for the former. 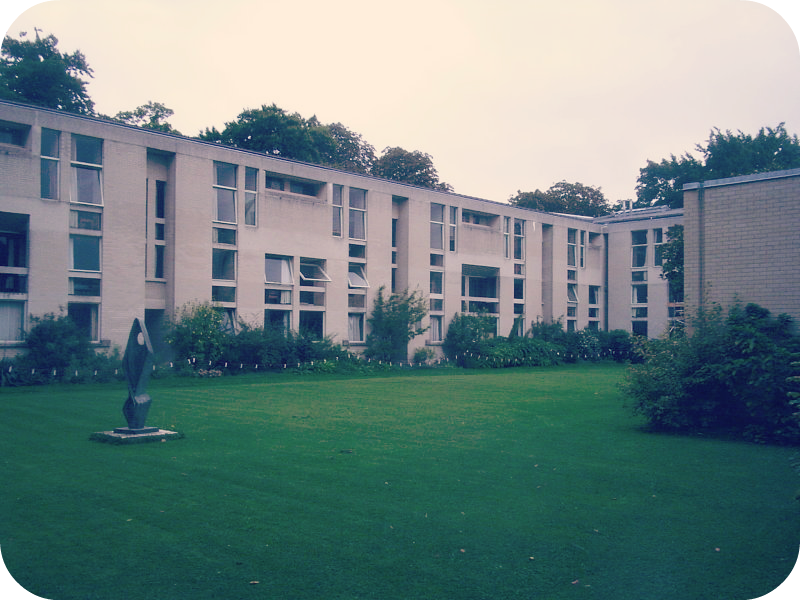 The glories of 'Old Block'. Most students at Oxbridge will live in halls of residence all the way through their course. At New Hall first years were allocated a room in Old Block, then in second year we had a room ballot for allocation. I came in at the bottom and was stuck in Old Block again before finally moving to the imaginatively named (and en suited!) New Block in third year.

Exam term! Again! I had revision supervisions with my paper supervisors, and with Dr. Alan Strathern at Churchill for HAP (Historical Argument and Practice), the exam for which makes up a fifth of the degree. I also wrote two revision blogs: 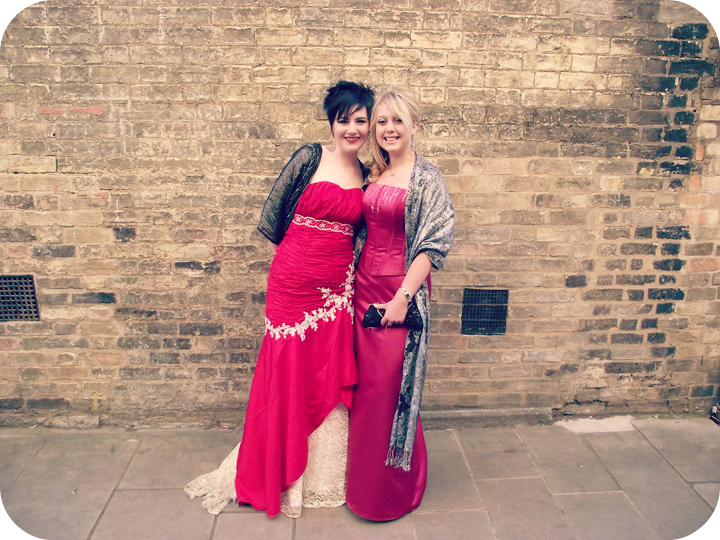 Me and Kathryn dressed up for one of the 2010 May Balls. Most colleges hold an annual May Ball or garden party in May Week - which is actually after exams finish in June.