Wherever I lay my hat...

April 14, 2015
...That's my home. At least that's how the song goes. In truth I'm not the most adventurous traveller, and I like my creature comforts. Good plumbing and suchlike. Still, there are a few places even I really want to visit. 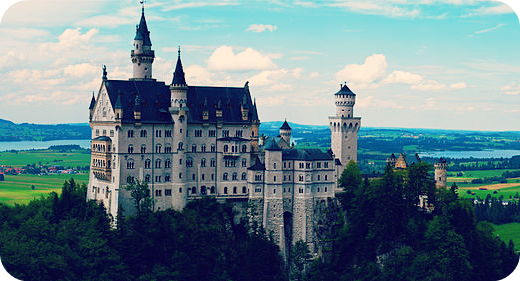 "Neuschwanstein Castle 2" by Valerio Bruscianelli - Own work. Licensed under GFDL via Wikimedia Commons.

Back at school I was convinced that German held the key to my future career. I was going to be a translater, or else was going to emigrate and make my way in a foreign land. Like the hapless Nicu in the BBC Learning Zone series I was watching on the subject. I spent my spare time doing extra German grammar and reading kids' Ladybird books auf Deutsch. We all had to start somewhere.

In the end it was history I chose to pursue further, but that brief but intense obsession with Germany left me determined to visit the place some day (and put into practice some of that German!). I especially want to see Prince Ludwig II's fairytale castle. It's like Disney come to life. 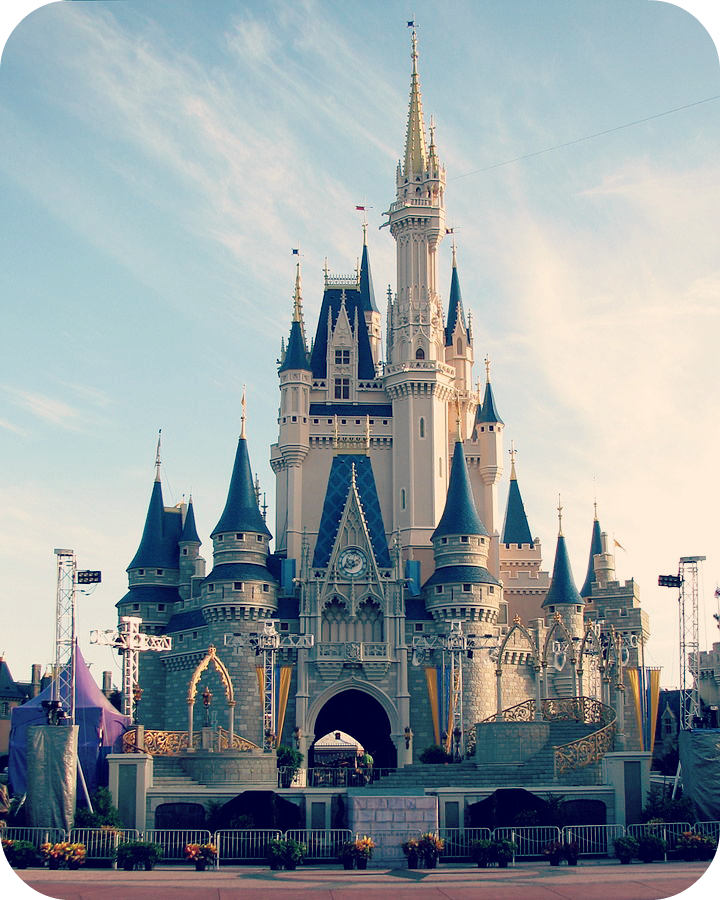 "Cinderella Castle" by Katie Rommel-Esham. Licensed under CC BY-SA 3.0 us via Wikimedia Commons.

Speaking of Disney, a trip to one of the US Disney theme parks is definitely on my bucket list. Disney World edges out Disneyland, just, because a trip to Florida would mean you could take in Seaworld and The Wizarding World of Harry Potter at Universal Orlando too. I'm a big Disney fan, and now we have a daughter it's the perfect excuse, ahem, the perfect reason to plan a trip one day and experience the magic of Disney. 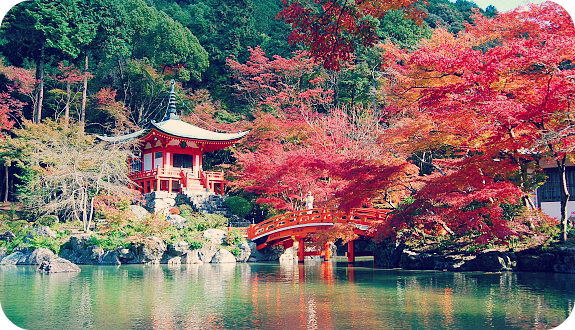 Picture of Daigoji from HERE.

Like a lot of people my age who grew up on a mixture of badly dubbed anime and mascot video games, Japan has pride of place on my bucket list. It's so cool, it's so different, it has so much stuff I want to bring home. One can only hope the pound will be strong against the yen when we eventually have the moolah to make it there. But while the draw of Tokyo - and Laforet Harajuku - is strong, the part of Japan I'd actually most like to visit is Kyoto.

The beautiful temples like Rokuon-ji, the elegant tea ceremony, and - of course - the timeless joy of shopping on Shijo-Dori. Then there's Gion and the chance to glimpse the iconic maiko in their full splendour. It would be a step up on my endless childhood re-watchings of the Shirley MacLaine film 'My Geisha', make no mistake!

This is my entry into the @Transun bucketlist blog post competition. #TransunLights.