April 21, 2015
I'm reposting this from another blog - it was originally written after a Facebook conversation. I think there is a general misunderstanding of what the whip system is, and how much of an impact it actually has on an individual at council level. 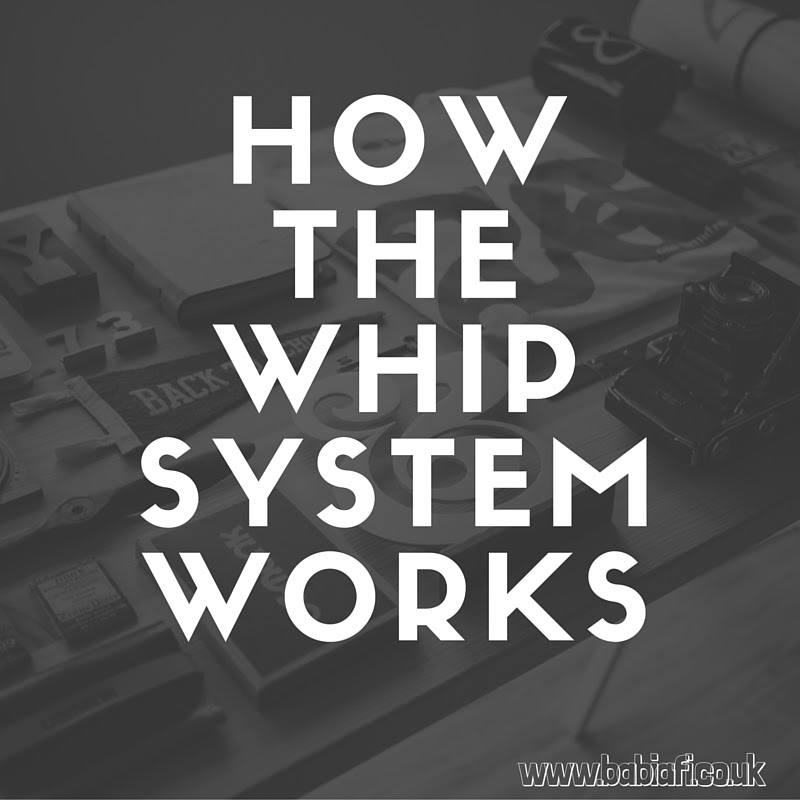 Well, the first question is, what is a whip?

✓
Both are whips, but only one is the Labour MP for Doncaster Central.

Wikipedia's definition serves as well as any when it tells us:

"A whip is an official in a political party whose primary purpose is to ensure party discipline in a legislature. Whips are a party's "enforcers", who typically offer inducements and threaten punishments for party members to ensure that they vote according to the official party policy. A whip's role is also to ensure that the elected representatives of their party are in attendance when important votes are taken. The usage comes from the hunting term "whipping in", i.e. preventing hounds from wandering away from the pack."

At parliamentary level in the UK 'whipping' can be serious business. The whip keeps members informed of forthcoming business, in addition to relating the group recommendation on upcoming votes. On the schedule the vote will be underlined once, twice, or three times depending on how much of a big deal it is that members toe the party line. A single-line whip is basically saying, 'we'd like you to turn up and vote this way, if you get chance'. A two-line whip means you have to turn up - unless you get permission from the whip - along with a recommendation on which way to vote.

It only really hits the news when it's a three line whip. Three underscores is essentially a nice way of telling you you had better turn up and vote if you like your job - in some circumstances a failure to vote with the party can result in the removal of the whip. I.e. Being kicked out of the party's parliamentary group, or even out of the party itself. Three-line whips are relatively rare; they tend to be used for issues that would be an embarrassment to the party if its members weren't seen to be singing from the same hymn street. For example, David Cameron got a lot of stick for not being able to make his backbenchers follow a three-line whip to vote for House of Lords reform.

TL;DR, what does it mean for Torfaen?

As is undoubtedly obvious to anyone who has ever attended a council meeting, councils are not the same thing as parliament. Now, that's not to say parties don't employ the whip system at council level. Some get whip happy, as this article on Bracknell Forest Council shows us. Sometimes there is good reason - during the last Torfaen administration, for instance, the Labour Party was heading a minority administration. If Labour councillors didn't toe the line on some issues, chances are policies wouldn't make it through. Therefore I'd imagine the whip would sometimes have had to try and raise assurances that people would turn up and vote.

That just isn't the case this time around. Labour has a comfortable majority with 30 out of a possible 44 seats. There has yet to be a whipped vote, meaning the role of the current whip is to ensure everyone is up to date with what's happening, and that if they're not going to be at a meeting they send apologies. Not the cut and thrust of Westminster, but admirable all the same! Decisions made at Labour group meetings constitute the party's recommendation, but you are not obligated to follow that decision if you feel strongly about it.

Joining - or indeed, affiliating - with a political party or group is a recognition that you broadly agree with their beliefs, aims and ideals. It does not mean you are enslaved to every viewpoint the party or group ever puts forward. 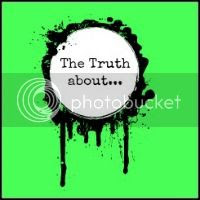