"I don't know who the **** Katie Hopkins is... So why do I care what she says about my body?" So tweeted one of my fave models, Tess Holliday, in response to Katie Hopkins latest round of fat shaming. Because being fat is 100% worse than being a vicious bully. Obviously. 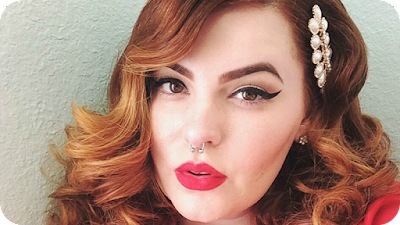 It's a question I asked myself a few weeks back when I heard of Hopkins for the first time. I figured she must have come from some reality show like Big Brother, and I wasn't too far off the mark - it was actually The Apprentice, and since then she's done her best to perpetuate her status as 'famous for being famous'. She writes for the Sun, and is basically a female version of Richard Littlejohn. 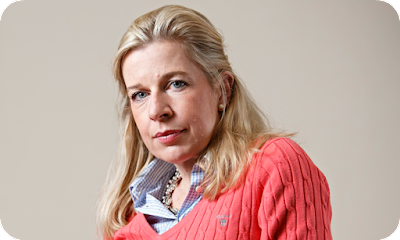 When I encounter people like this I always wonder about how they treat their children. I mean, when their kids come home upset because another child has said something horrid to them do they just turn around and say, "well, you are ugly / fat / stupid, what do you expect?" And if they don't, why do they think it's okay to say it to somebody else's child? 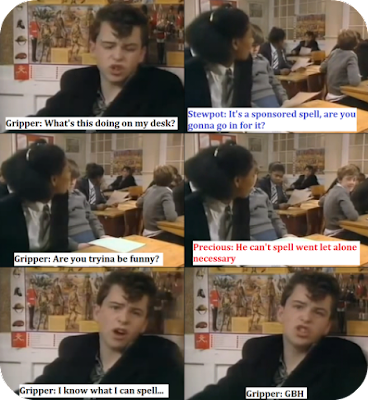 'Gripper' Stebson was one of TV's most famous school bullies.

People always say that bullies have low self esteem, but recent studies have shown that in fact the reverse is often true. Instead they are 'shame-prone'; they feel they don't live up to their own standards, but they still think they're better than the people they bully. I think that brings up interesting parenting challenges. I want Marianna to be proud of herself, of course, and to think that she's amazing - but to think that gives her the right to make other people feel bad about themselves for no other reason than to validate her own sense of superiority... The idea alone makes me feel queasy. 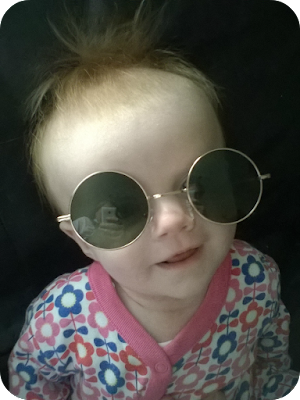 Marianna's currently too cool for school...

I suppose it all comes down to empathy. Although bullies are generally quite good at recognising emotions in other people, they lack the ability to empathise with those emotions - instead they tend to be highly egocentric, and make sense of other peoples' emotions through how they make them feel. (e.g. It upset her, but everyone was noticing me and that made me feel good.) In other words, unlike children with something like ASD who may struggle to recognise emotions in other people, bullies know and understand that they have upset you - they just don't care.

Bullies also tend to be good at moral disengagement which enables them to avoid feeling guilt or remorse for their actions. This means they: 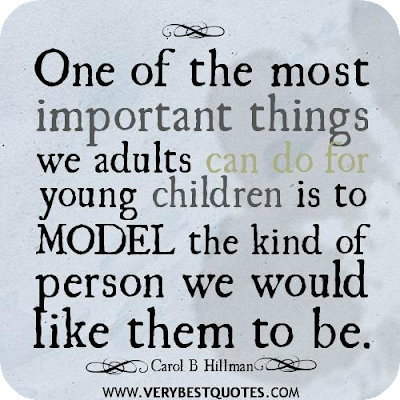 More than anything, I hope I can live up to this.

So. while it might seem like something that should come naturally, empathy is actually a trait which needs to be taught, encouraged and nurtured. There's a great article HERE on how to do this, from the obvious imagining how you would feel in another person's place, to the importance of not relying on material reward for kind and sympathetic behaviour (because it subtly changes the understanding from 'how I should behave' to 'how I am expected to behave'). Another HERE about the difference between empathy and sympathy.


I might not be a perfect mentor on this subject - but here's to hoping I'll make a better go of it than a certain Sun columnist!