It's All About Community!

May 21, 2015
The last few days have been fairly busy. Tuesday was the AGM of Torfaen County Borough Council (webcast HERE), and the handover of the mayoral chains from Cllr Mandy Owen to Cllr Giles Davies. Giles has really championed community engagement over the last couple of years, and I'm sure will make a really good mayor! The deputy mayor for the coming year is Cllr Veronica Crick. Unfortunately I was too busy being sick to make the meeting (bleh!) but I caught up on it all afterwards. 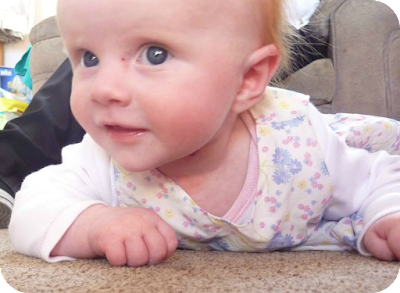 I did get to see more of this little face though, so it wasn't all bad.

Wednesday was the AGM of Cwmbran Community Council, with the election of the new Chairman Cllr Mike Johnston. There were light refreshments after so, as the council AGMs are generally short meetings and we'd have time afterwards, we took Marianna to meet everyone. She really enjoyed all the fuss!

Community councils are the 'first tier' of government, and Cwmbran's is one of the largest in Wales. They're even on Facebook, HERE.

The only really contentious issue with the Community Council this year has been changes to the summer playschemes, namely that provision for under 8's will be reduced to two hours a day to comply with CSSIW recommendations. (Parents are up in arms because although playschemes are commitments to the child's right to play, they're generally seen as cheap childcare for school holidays. CCC was worried they wouldn't be able to recruit enough suitably qualified staff this year - we compete with TCBC playschemes for them - which could result in provision being cancelled last minute. Next year there'll be a choice of sticking with reduced under-8 provision, or substantially upping the charges to cover staffing and training costs.) 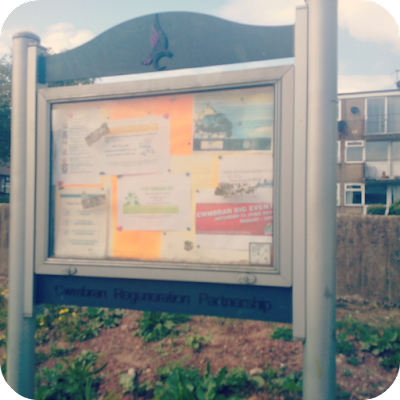 I also got a noticeboard key at the meeting yesterday, so I went and put a few posters up (and gave the front a bit of a wipe down...). I only own novelty drawing pins though, so love hearts and stars were the order of the day.

The point of that story is that the outrage seems to have made no difference to the willingness of press and public to attend CCC meetings or engage with consultations (i.e. next to none). This is a problem faced by all authorities, but especially those in more economically deprived areas due to the correlation between educational attainment and 'social capital', and the ability and confidence to engage with traditional engagement methods (text heavy surveys / questionnaires and formal meetings). 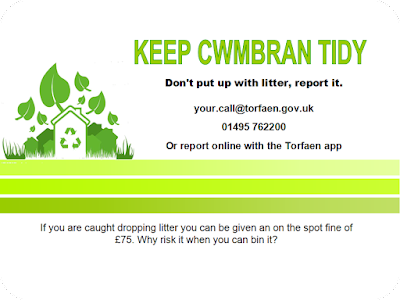 One of the posters I put together this morning using a Kingsoft template.

With that in mind, I was impressed with the meeting I attended today organised by Bron Afon, the biggest RSL in the area. The aim was to set up a Northville community group and, though attendance wasn't massive, the meeting was informal and welcoming. Marianna wasn't the only baby there either - children always seems to give a community meeting a nicer atmosphere! There was some discussion about problems in the area (trolleys, litter) and a date was set for a litter pick and follow up meeting on Thursday 25th June. It will be awesome if there is enough sustained interest to really get a community group off the ground! 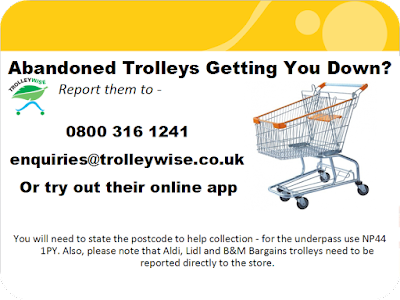