June 03, 2015
Following on from yesterday's post on Modern Foreign Language take up, tonight I tuned into BBC1's 'Make Me Welsh'. The show follows kids who have moved to Gwynedd, where all state primary schools teach via Welsh medium. Children moving into the area attend a language unit for 12 weeks - in the same way some counties with large influxes of non-English speaking children have set up EAL (English as an Additional Language) units - before going into mainstream schools. 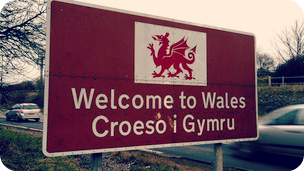 Over 1000 children went through Gwynedd's intensive Welsh language programme in 2014 - only two had to return to the language unit for a second term.

It was really interesting on a number of levels. First, it was amazing to see how quickly the children being filmed became proficient in Welsh, although it was obvious that some found it a lot easier than others. We often talk (idly, but you know) about living abroad at some point, and it really drove home how big a decision that would be now we have Marianna. If your child does end up struggling with fluency, that could have a massive impact academically, but also socially in terms of confidence, etc. 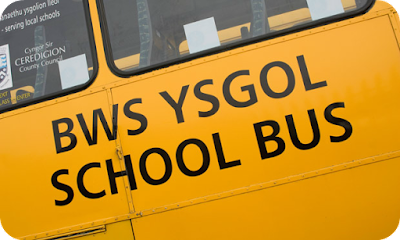 I also found it interesting how positive the parents were about the Welsh language. Of course, it might be a bit of a biased sample chosen by the BBC, but I don't remember anyone having a good word to say about the introduction of compulsory Welsh here. I suppose if you're living in an area where the day to day language is Welsh it's much easier to see its benefits! 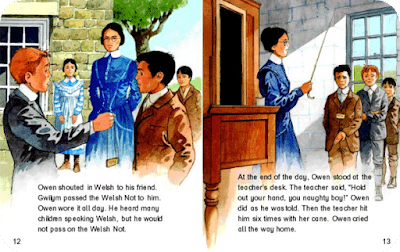 Speaking English on the playground was 'strongly discouraged', but at least the abolition of corporal punishment saved them from a caning...

Finally it inspired me to try, yet again, to try over with Welsh. I took a short course GCSE in it (the highest grade you could get was a C - if there's anything I ever resented Welsh for, it was ruining my status as a straight A student) but in spite of my C I left school unable to recite the alphabet, count past 20 or even pronounce the double 'LL'. Before it counted towards the CSI schools probably didn't care that much; my Welsh class had a non-Welsh speaking sub for almost a year, and my brother's had a recent Polish expat who was as baffled by written Welsh as they were by Polish. Still, learning via Awr Fawr and Pobol y Cwm sounds more promising than talking endlessly about the weather and soft mutation! 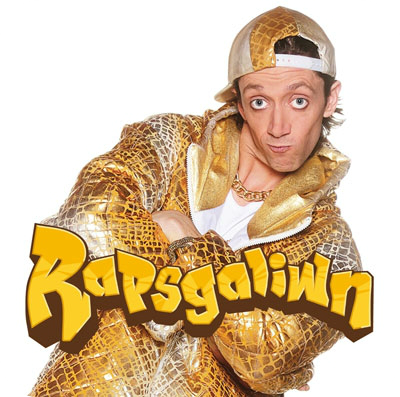 The best thing S4C has ever done. Check out his collaboration with Mistar Urdd HERE.