June 14, 2015
Yesterday was World Doll Day, an event which has been celebrated in the doll community since 1986 - read more HERE over at Confessions of a Doll Collector's Daughter. Basically it's about sharing your love of dolls with the world. I didn't have chance to blog yesterday as we were going to a wedding renewal; it was great fun with little fair stalls like hook a duck and tombola set up, though I'm feeling a little worse for wear today... 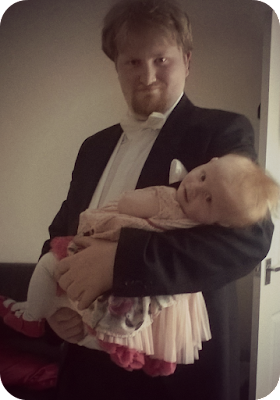 Anthony with my little living doll.

But back to World Doll Day. The 2015 challenge is to list your three favourite dolls in your collection and three from your wishlist. 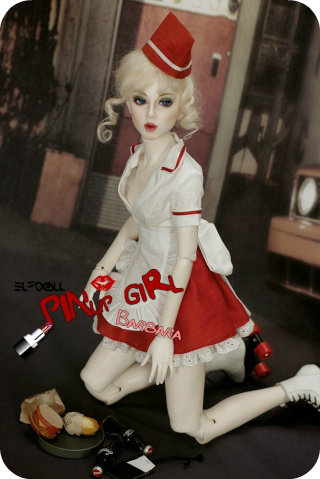 #3. Elfdoll (Artmaze Inc) Pin Up Barbara
'Barbara' is a 60cm BJD released back in July 2010 as a limited edition of 30 dolls, and came with the outfit, extra hands and feet, and eyelids which you can set with putty to give a half lidded look. It's the biggest fashion doll I own, and also the most expensive, even though her articulation is awful. Seriously, she sits more awkwardly than a splay legged clone Sindy half the time! Still, to me she's one of the most beautiful dolls I've ever seen and definitely belongs in my top three. 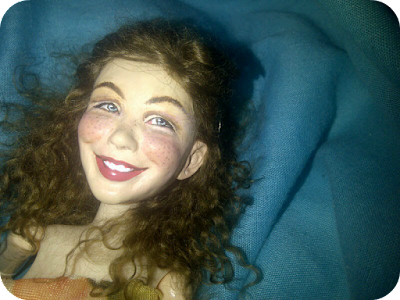 #2. Wildflower Dolls Tara
I love Wildflowers dolls - it's nice to see something a bit different in sixth scale, and I love the character in her doll heads. Tara is the first one I bought (check out the etsy store HERE), then I added Allison a few months later. I haven't ruled out getting more. 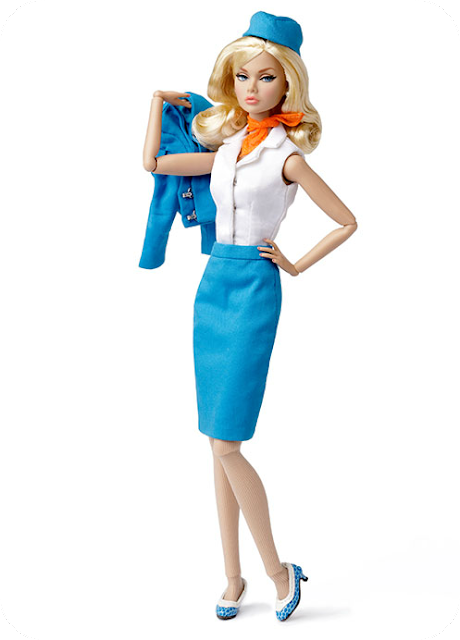 #1. To The Fair Poppy Parker
Poppy Parker, from Integrity Toys, is just about my all time favourite doll line. Poppy's back story is that she is, essentially, Twiggy: a teenage model who takes the 1960s by storm. 'To The Fair' was a W Club exclusive in 2013 and is the only Poppy I own so far, though I also have a Colour My World Darla Daley, Poppy's friend.

Dolls I Want To Own 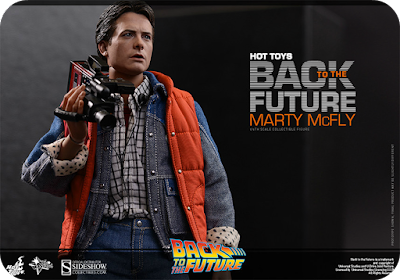 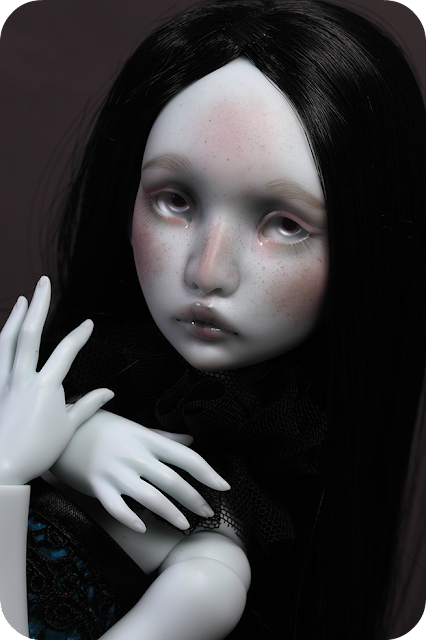 #2. Lillycat Cerisedoll
Lillycat is a French BJD company who specialise in the weird and wonderful. Pictured is Ninon. 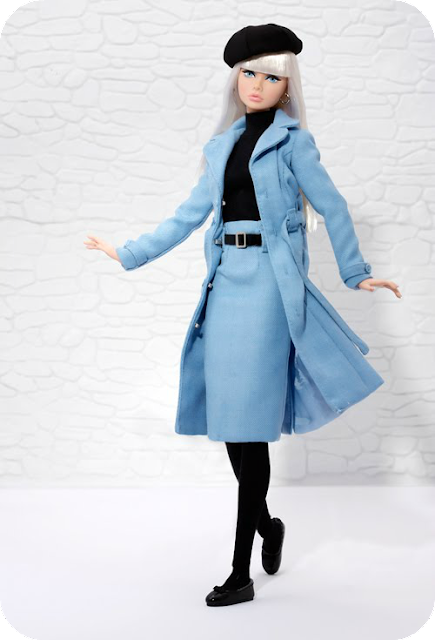