Eegee was (and is) a trademark of the Goldberger Toy Co, adopted in 1923 and standing for the company's founder, Eugene Goldberger. Mostly known for their child dolls, they did branch into the world of 1950s glamour dolls, and then the slimmer 12" fashion dolls. The first of the latter was Bild Lilli clone Babette - later known as Miss Babette - who was produced between 1957 and 1965.


She was followed by Annette, produced 1961 to 1963. As a ponytail swimsuit doll she came in reddy blonde, brunette, and platinum blonde. You could also get a bubble cut version, as seen HERE. 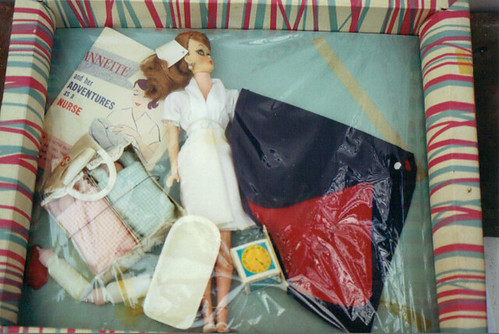 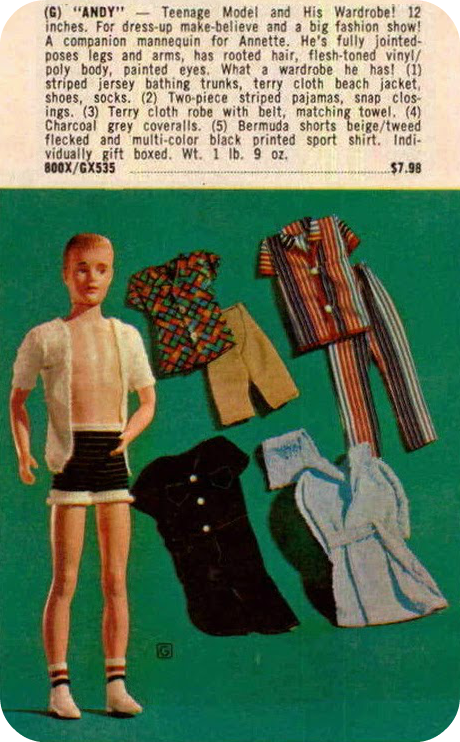 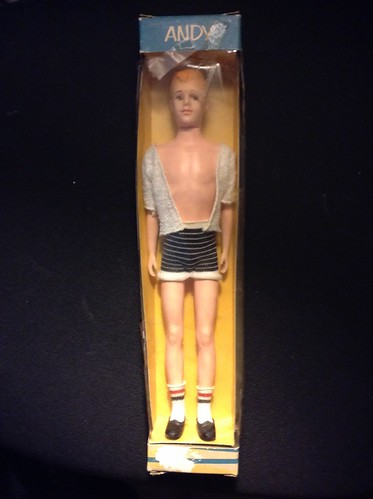 In 1963 they were joined by a pretty Tammy clone named Shelley - though not to be confused with an 8" child doll with the same name also produced that year. 12" Shelley had grow hair and came dressed in a simple red or black dress. 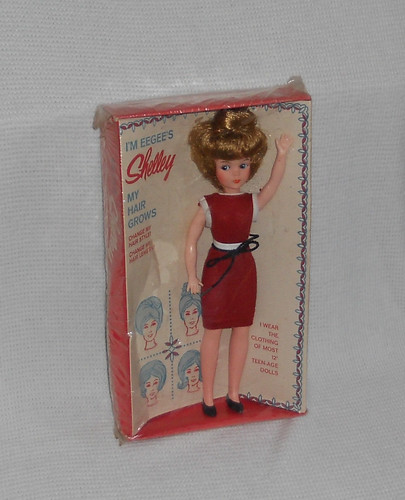 Eegee also made a clone of Tammy's little sister, Pepper - imaginatively named 'Lil Sister'. Lil Sister was just over 9" tall and came complete with freckles and a copy of Skipper's swimsuit.

The doll came with a centre part hairstyle in blonde or reddish brown, or in the same colours with a fringe. She also appears to have been produced in a blue swimsuit, see HERE. Related merchandise was available too, like this case: 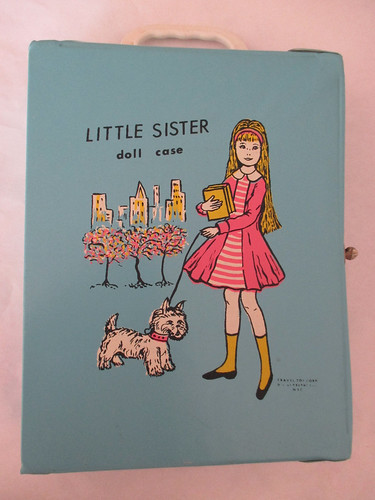