Ten Things Nobody Tells You About Having A Baby

Or maybe they did, and you just weren't listening...

I was prepared for the poo. I mean, everybody tells you about the poo. Nobody mentions a baby's miraculous ability to empty the bladder of more liquid than they can ever have ingested every twelve minutes. Or the sick. The warm, slimy, seeping sick. Ugh.

You buy the best you can afford to turn your little one's toy box into an all singing, all dancing, battery guzzling, award winning pre-school paradise. Your baby prefers to play with the remote control and an empty crisp packet. 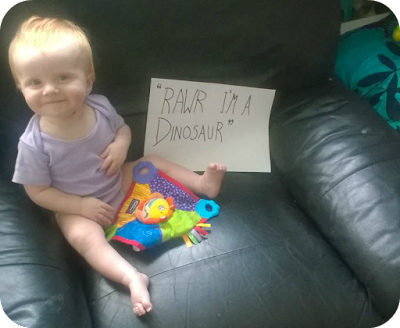 Babies also make strange noises. Plus fart raspberry noises. Really loud ones when you're on the bus or at the check out. They know what they're doing.

At first, of course, you're feeding on demand and concepts like 'morning', 'day', 'night' and 'sleep' can feel like a distant memory. Once your baby starts sleeping through, the tempting idea of 'late to bed, late to rise' accosts you. Don't give in. No matter what time your little darling closes his or her eyes, they'll be opening them again at 6:00 am at the latest. 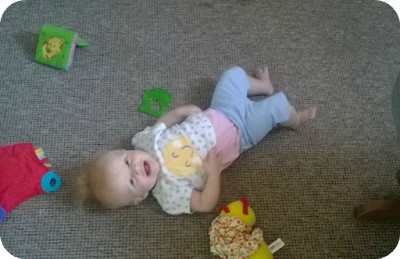 #6. Parenthood is a Woman's World

It doesn't matter a jot if Dad is the one home with the baby, Mum is still the one the professionals expect to see. Even when we were both in the room, I was still the one they were talking to, my explanations that Anthony would be the one implementing their advice falling on deaf ears. Women can do it all in the 21st Century, it's true, but rarely all at exactly the same time.

On the subject of work, it suddenly becomes a much more appealing prospect. Don't get me wrong, you will cry when you go back - how will Lambkins ever cope without me!? - but once you get there it's so void of bodily fluids (hopefully) and kids' TV (presumably) a tiny part of you is sad when it's time to go home again. 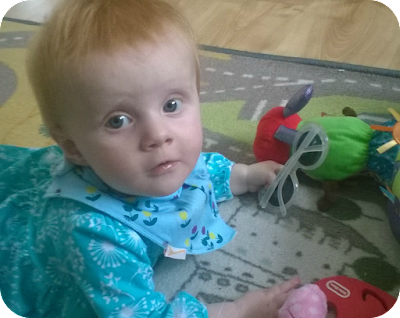 When they look up at you with those baby blues you can refuse them nothing. Even your sanity.

They don't make it like they used to. They have silly names, and silly songs, and silly amounts of accompanying merchandise on the shelves of every major supermarket. Do the smart thing and buy your old favourites on DVD. Marianna (and I) have had great fun watching Zippy and Bungle, singing the Fish song, and scouring eBay for Rainbow annuals, mugs and plushies. Er...

Pregnancy went on and on and on. (And on.) Babyhood races past in the blink of an eye. Marianna is already eight months old. By the time I was eight months pregnant it felt like I had been playing host to a baby for roughly 267 years. Yet there were still at least another four weeks of it ahead of me. 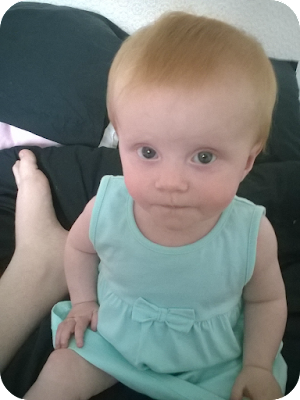 #2. Due Dates Mean Nothing

Your due date is the one thing that keeps you going when water retention, heartburn and Braxton Hicks conspire against you. Only 5% of babies are born on their due date. The rest of them come when they damn well please. Those birth plans your ante-natal class leader made you write up? Forget those too. The baby is in the driving seat now - when it comes to ruling your life, they start as they mean to go on.

They're not just saying that. 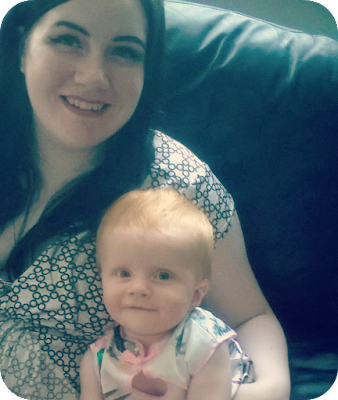