It Can and Does Happen

October 02, 2015
On Wednesday Marianna went for her physio appointment and they confirmed my fears that she is slipping behind when it comes to movement (rolling, crawling, etc). It's not really a big deal; she is only nine months old, she has plenty of time to catch up. Intellectually, I know this. Emotionally, it still feels like it must be my fault somehow - I'm the one who couldn't manage what women have been doing since time immemorial, and I'm the reason my daughter has to keep being poked and prodded and told she really ought to be more by now. 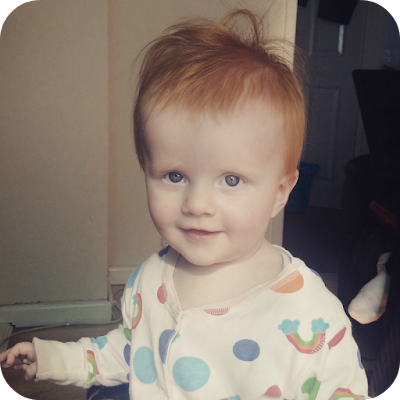 The truth is that around 15% of babies are delivered by emergency cesarean section (source) in the UK, and one in nine babies will spend time on the neonatal unit (source).

I just wish somebody had told me.

All through my pregnancy I was made to feel I was being paranoid or, worse, silly whenever I suggested the birth might not go according to plan. Everything would be fine, and there was no point in worrying myself. Except, of course, everything wasn't fine and if we had been living just a few decades earlier the most likely outcome is that neither of us would have made it home from hospital.

Because it's not just premature babies who end up needing extra care. In 2011 6% of full term babies born in England needed to spend time on NICU - the Neonatal Intensive Care Unit (source). 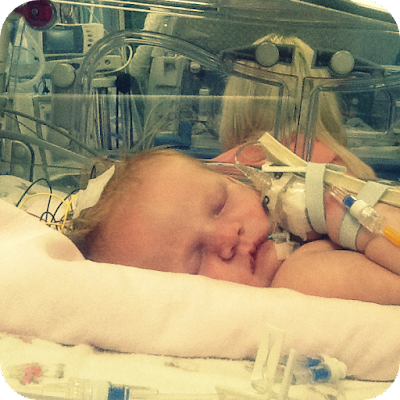 Marianna spent three weeks on the neonatal unit, the first ten days or so of that on NICU. The care she received was amazing and I can never thank the neonatal and the surgical staff enough. The experience I had on the post-op ward was something else entirely. Being unable to move kind of restricts your ability to change maternity pads, etc, so you just get to lie in your own bloodbath. My IV cannula came loose and wasn't replaced for hours. When Marianna had a fit in the early hours I was told to stop being ridiculous - because crying is, obviously - and to tidy the bedside table I couldn't reach before they would let the consultant in to explain what was happening... 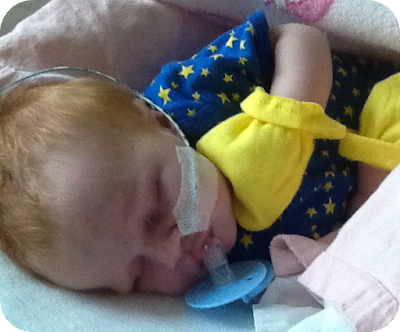 I'm not saying that all aftercare wards are that bad - I certainly hope they're not! - but no matter what treatment you're getting, you're hardly in the right head space to start from scratch. 11% of babies spend time in neonatal care. (Not to mention the 0.5% of stillbirths.) There's surely room in among all the endless information you're given while pregnant for some basic info about what that might entail, for your baby and for you.

Forewarned is forearmed, after all.

You're your baby's greatest advocate, more awareness and understanding of what can - and not infrequently does - happen can only make that role easier. Nobody likes to think about the worst case scenario, but surely it's so much better than having to live through it then look back and wonder 'what if' and 'if only'.

March 02, 2019
Click the pictures below to find full cover guides to various teen magazines (primarily collated to make scale miniature magazine covers but I figure they'll also be useful for collectors and anyone into media history) and scans from my own magazine collection. I've also got a couple of kids' books I didn't want to part with - The Squirrel and Little Owl Book of Pets . The unwieldy size of my bookmark folders convinced me I needed a reference post for online magazine archives. Or, more accurately, free online magazine archives. Whether you're looking for leisure reading or research avenues, you're bound to find something useful in this list. :) ☆ Archive for the Unexplained - UFO mags galore. ☆   The Magazine Rack - over 140,000 digitised magazines! ☆   Lantern - thousands of vintage film magazines. ☆ FANZINES  - a number of online archives now exist for these including  FANAC  (SF), ScoTpress  (Trek), Sandy Herald Collection  (media fandom, major
3 comments
Read more