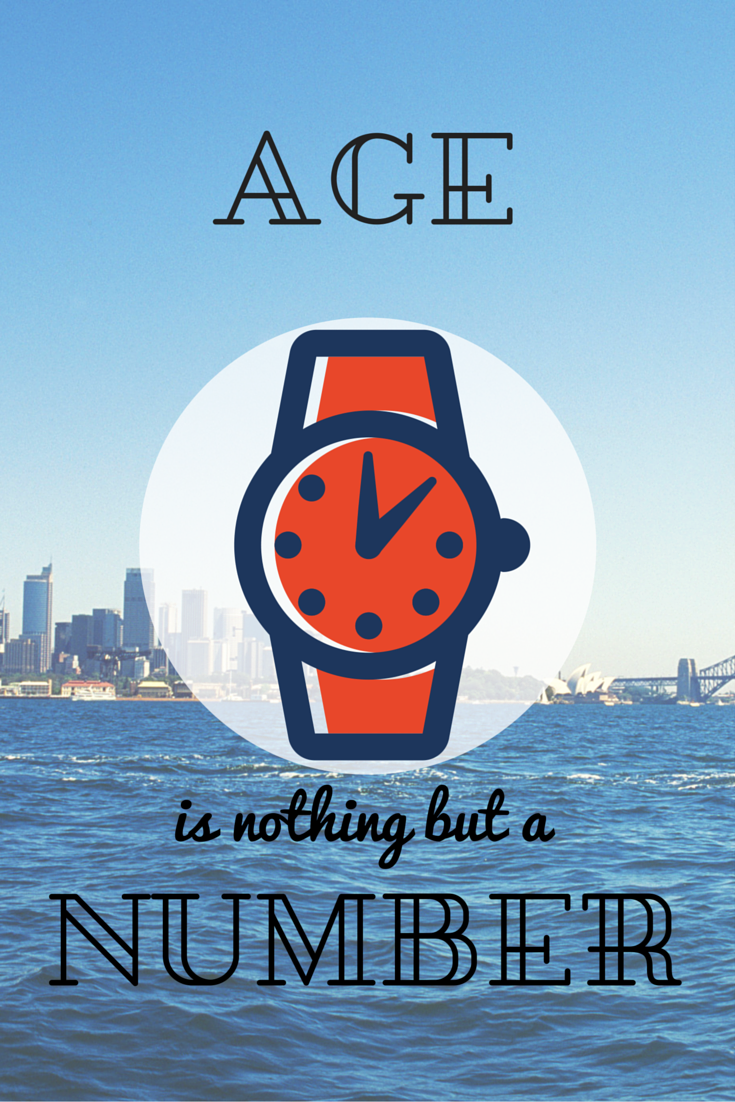 I recently found out that Anthony has been lying to me for years. Not over the usual things, like whether or not he actually bothered to empty the bin or if, in fact, he did bask in the glow of the central heating all day when I specifically told him to turn it off. (It's what jumpers are for.) Nope, this was a lie over a rather odd issue for a man in his 20s - his age.

When we met I told Anthony, with about 75% seriousness, that I would never date anybody younger than me. In turn, Anthony told me that he was born in July '88, about three weeks before me. Crisis averted.

Over the next few years I brought up that '88 birth date countless times. From form filling, how annoying it was that we had been in the first cohort to take the compulsory Welsh second language GCSE, how cool it was to have been born in the year of the dragon. You know, all the important things.

What I'm saying is that Anthony had countless opportunities to come clean. Because the truth is that he was born in July '89, almost a full year after me. I had to check his birth certificate and everything because I couldn't believe he would have kept up with such a weird lie for so long.

On the one hand, it's kind of sweet. He was so determined I was the one he was willing to confuse the hell out of everyone who knew him every time I brought up birthdays. On the other, it's just a little bit strange. And who knows what other skeletons are shoved in the back of his closet?

Anthony, I have my eye on you!