Out and About in Torfaen

I'm Torfaen born and bred, and it's been a privilege to represent the Pontnewydd ward on Torfaen County Borough Council since 2012. This year I'm serving as the Mayor of Torfaen which is the kind of thing that makes you pinch yourself and think, if my kid self could see me now!! 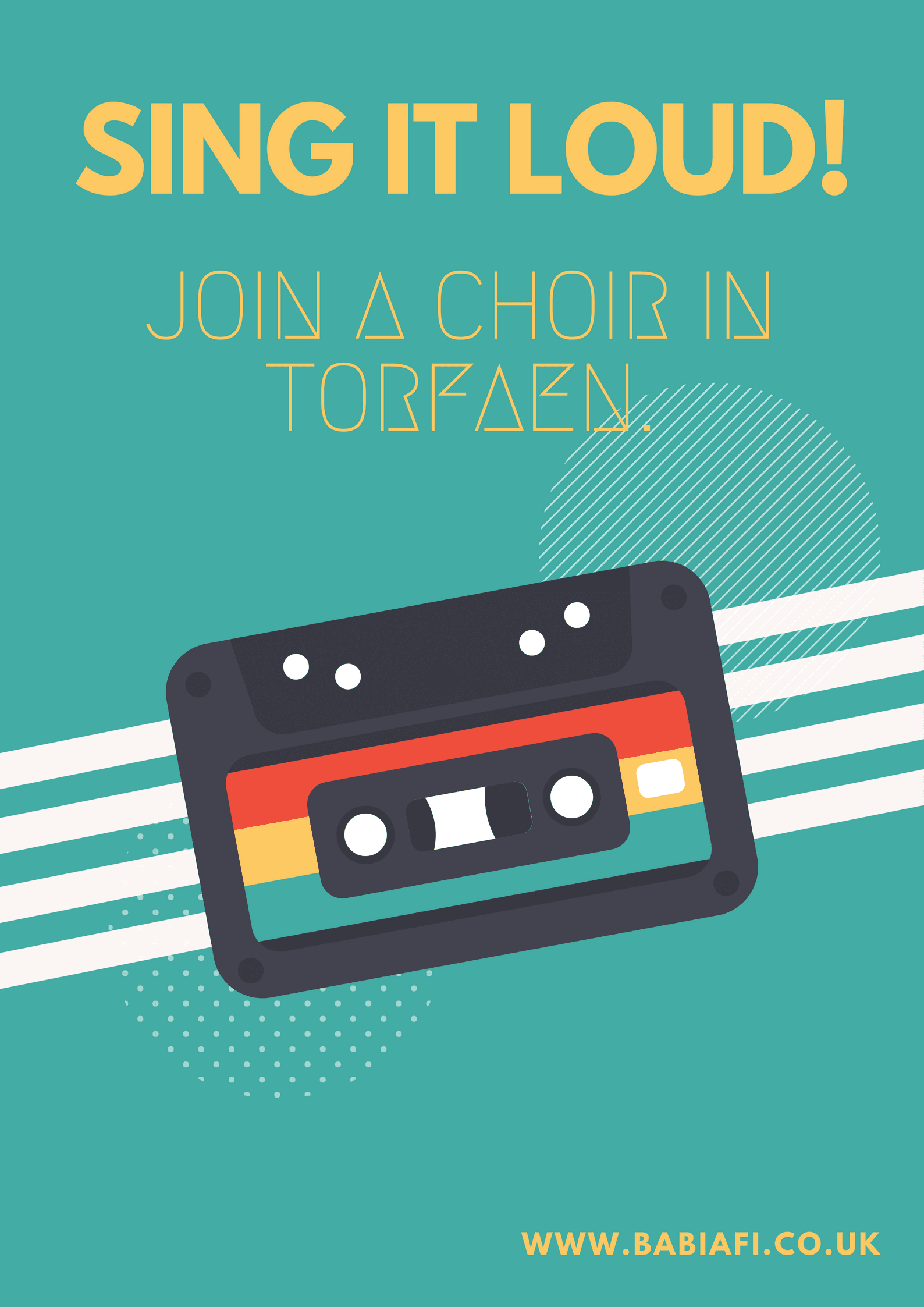