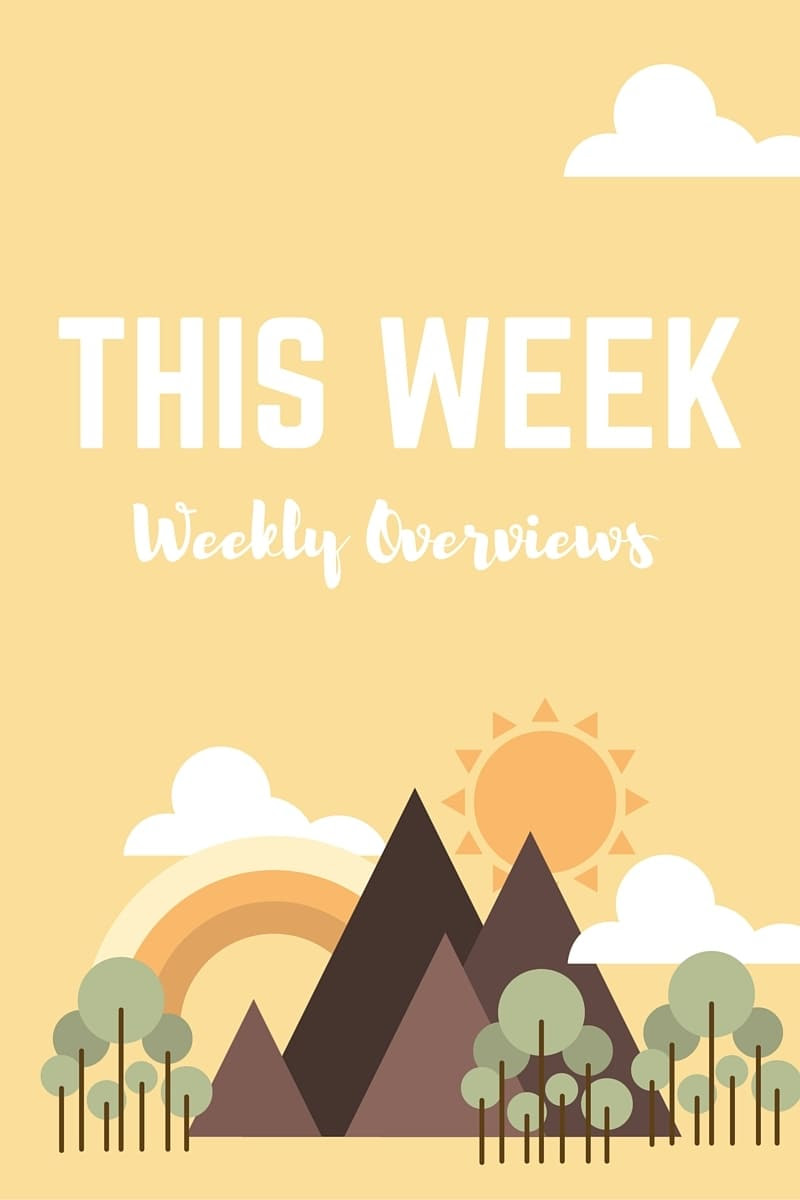 This is the master post for my 'This Week' retrospectives, and its primary purpose it to help me keep track of which quotes I have already used!

☆ January 1st. "Always forgive your enemies - nothing annoys them so much."
☆ January 29th. "I can resist anything except temptation."
☆ March 19th. "The only good thing to do with advice is pass it on. It is never of any use to oneself."
☆ March 26th. "Who wants to be foretold the weather? It is bad enough when it comes, without the misery of our having known about it beforehand."
☆ April 2nd. "A woman is like a teabag - you can't tell how strong she is until you put her in hot water."
☆ June 18th. "Always treat people as a means in themselves, never as a means to an end."