This week we're talking about children's TV shows. Well, I'm going to talk about one in particular. It was my favourite as a preschooler, and now Marianna is completely obsessed with it...

Rainbow burst onto our screens in 1972 after the UK establishment decided that Sesame Street was way too brash and American for British kids. Instead we needed beflared and mustachioed men to sing us songs about shapes:

That's actually half of 'Tell Tale', the band who performed the theme tune and was chiefly made up of drama students, including a young Hugh Fraser who is better known for playing Hastings in the long running ITV drama, Agatha Christie's Poirot. It didn't take too long however for ITV (Independent Television - the only UK channel which had commercials until 1982) to realise that their main character (Bungle Bear) was actually terrifying:


By the mid 1970s the cast had had a shake up. Bungle was redesigned, Zippy got a new voice, and a camp pink hippo puppet called George joined the gang. Last year a Bristol pastor made the national news when he claimed George was a prime example of Rainbow's propagandist agenda to 'homosexualise all children.' Perhaps there is some secret message I'm overlooking in this typical episode about what kind of things we find in kitchens:


Another example of non-rinsing of dishes, too!

The singing trio changed line-up a couple of times - Matt Corbett left to go and host The Sooty Show, and then Roger Walker, his replacement, left for other TV work. The final line up, Rod, Jane, and Freddy, is the best remembered - not least because they stayed with the show from 1980 until Thames TV lost their ITV franchise in 1992. Here they are singing my three year old self's favourite song:


It's about a naughty highwayman called Dick Turnip. I still love it!


Jessica is an amazingly funny and smart blogger from Wales who writes on a whole range of topics -- from entertaining vintage nostalgia, to technology tutorials, to book reviews, to raising her adorable munchkin, and so much more! This week Jess has been writing about digital inclusion for bloggers.


Sarah Eliza is on a mission to Devastate Boredom by living a life full of all of her favorite things... friendship and connection, laughter, books and music, furbaby love, minimalism, wellness pursuits, Paleo-ish cooking, and on and on! This week Sarah is talking about puppies!


Audrey is an awesome, eclectic blogger, who not only can cook up a storm over on That Recipe, but also writes at Munofore - "MUsings NOt FOod RElated." Munofore touches on humor, parenting, crafting, holiday ideas, tutorials, and more! Check out this week's mixed media wall art project.


Lisa is an awesomely hilarious and wonderfully authentic writer who marches to her own drum on her blog Syncopated Mama, providing an "un-labelly spot" for all the happily off-beat folks out there who have been wishing to find kindred spirits. She shares her adventures building a natural home, teaching her adorbs daughter, establishing and refining positive communication skills, camping, creating, cooking, and so much more! Check out her educational ideas and resources in the latticed learning series! 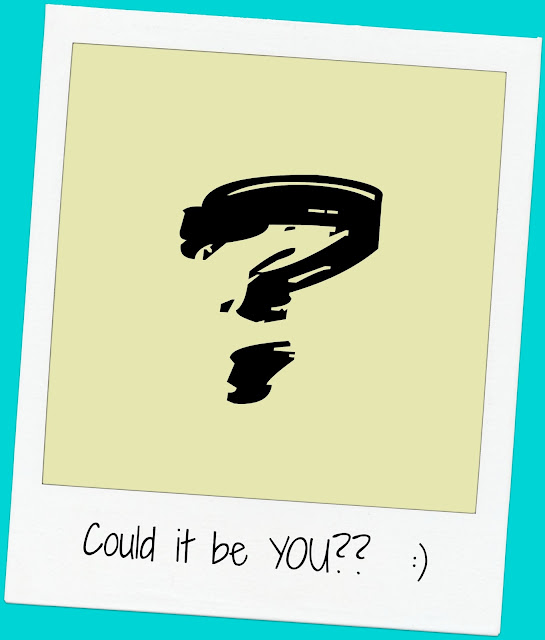 Calling all bloggers looking for an upbeat and supportive group of pals to join in hosting the weekly #FridayFrivolity par-tay! We are hoping to add to our ranks of dedicated hosts and co-hosts, and would love for you to consider joining the fun! Co-Hosts are welcome on a temporary basis (usually a month), while Hosts make a more ongoing commitment. :) Swing by HERE to express interest and ask any questions!

Featured Post from Last Week:
In a fun twist, since we now have four hosts we will also have FOUR FEATURES.... but you will have to go check out the other three blogs to see if you were featured there! ;)

It's always a good time to talk shoes in my book! :)

Now time for the new stuff!

This a link-up for all things funny, fun, encouraging, hopeful, and happy. That includes free printables, giveaways, and other fun stuff to make us SMILE and start the weekend off on the right foot.

If you're here in search of fun and uplifting reading materials, skip the rules and just start clickin'!


Bloggy buddies, thanks for coming to par-tay! You are welcome to link up to three posts, and old posts are always welcome! There are three rules only:

If you want to let others know about the linky, feel free to grab the badge!