Virgin pushed the boundaries with this 1996 TV advert for Virgin Vodka, created by Arcadia Productions.

This was the first UK advert to feature two men kissing and, knowing how difficult it would be to get BACC (British Advertising Clearance Centre) approval for major channels - they had received applications for two ads featuring gay couples and turned down the one that came under their jurisdiction - Virgin opted to air the ad on MTV for three months starting in March 1996.

They hoped to later get BACC agreement to air the ad on late night Channel 4.

The ad itself was 30 seconds of documentary footage from The Edge, a busy gay friendly bar which had been operating in London's Soho since November 1994. Jackie McQuillan, PR manager for Virgin, said:

"It is targeted at the 18-to-35-year-old market where the pink pound is very strong. We'd be mad to ignore it. This is a way of opening up more realistic advertising. If that means showing gay couples than I hope that's the case."

The press reported at the time that Research for Marketing by CIA MediaLab revealed 41% of 25-to-34 year-olds would be put off a brand if its ads showed a gay couple kissing.

You can watch the full advert below: 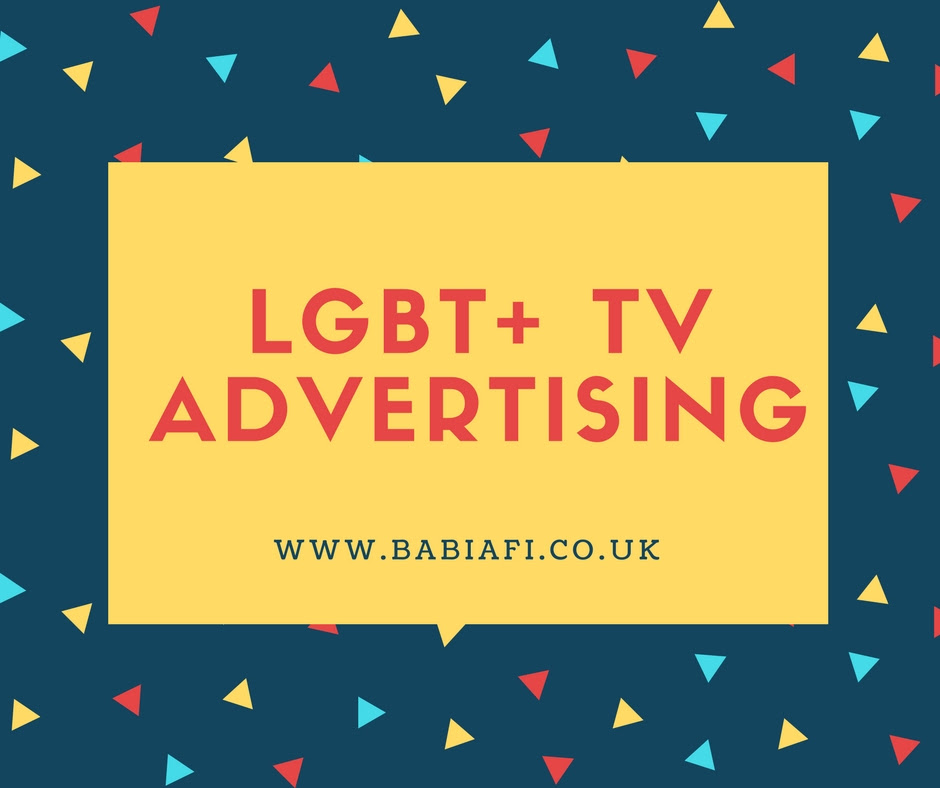