Welsh local government elections are coming up - May 4th - so it seems as good as time as any to write about the work local government councillors do. I served on Torfaen's licensing committee for two years (iirc!) after being elected in 2012.

Local authorities must have a licensing committee consisting of between 10 and 15 members, as laid out in the Licensing Act 2003. Most decisions are taken at sub-committee level, which is made up of three members and relevant officer support, while full committee receives monitoring reports and updates, in addition to briefings on legislation changes, and makes decisions on policy changes.

The licensing committee is a quasi-judicial body - basically meaning it has judicial qualities but is not as strictly bound by procedure, etc, as a court would be. It has four key objectives:

These must be kept in mind at all times as the committee undertakes 'licensable activities' - the retail sale of alcohol, the supply of alcohol in clubs, the provision of late night refreshment, and the provision of regulated entertainment.

[From Wiki: "Late night refreshment" is defined as the supply of hot food or drink (that is, food or drink that is either served at, or has been heated on the premises to, a point above ambient temperature) to the public for consumption, both on or off the premises, between 23:00 and 05:00.]

This is kind of the bread and butter of licensing work, and covers everything from club premises certificates to personal alcohol licences. Any premises looking to undertake licensable activities needs a premises licence. If alcohol will be sold on site there needs to be a named DPS (designated premises supervisor), i.e. an individual with a personal alcohol licence which can be granted to anyone who has a criminal record clean of relevant offences. Police may advise to refuse a premises application on the basis of the suitability of the DPS however.

Variations to licence conditions will also be considered by the licensing committee, in addition to applications for renewal. Again the advice of the police, along with representations from the public, will be taken into consideration.

TENs - temporary event notices - are short term licences to hold entertainment events. In truth they are basically a notification to the licensing authority; applications must be received at least ten days before the event is due to take place and, providing everything is in order and the police have no objections, there is little the LA can do to impose further limits on the event.

If you're raising money for charity, you need a licence. These come in two types - house-to-house collections and street collections permit to collect money or sell items in the street. [Torfaen Page]

Food premises - including market stalls, delivery vehicles, etc - need a food premises registration or a more formal approval which serves as a licence. Street cafes, i.e. refreshment facilities on the highway, also need to be licensed.

All premises that offer facilities for gambling - from bingo halls to arcades to pubs with more than two gaming machines - need to be licenced under the Gambling Act 2005. Small Society Lotteries - i.e. charity lotteries where the maximum single prize is £25,000 - also need to be registered with the licensing authority. (Private lotteries, free prize draws, and small scale raffles are exempt.) [Torfaen Page]

This covers a really wide range of licences. For example, you need a licence to perform hypnotism in public for entertainment (seriously!), to operate a caravan and / or campsite, and to run a skin piercing (inc. tattooing) business. You could also include sex establishment licences under this header, for sex shops, sex cinemas and venues which offer live displays of nudity - strip shows, lap dancing, etc.

Brothels are still technically illegal in the UK, but sometimes operate under massage and special treatment licences. Torfaen is one of the few licensing authorities in the UK which does not require therapeutic treatment premises to be specifically licensed, so this was never an issue I encountered!

I never knew what the difference between these was before I went on planning committee! A private hire vehicle must be booked in advance and cannot be hailed from the roadside. Hackney carriages, on the other hand, can be hailed at the roadside - they carry the TAXI / TACSI roof sign. To drive either you need to have a licence from the local authority you're operating in. Successful applications depend on following national legislation and the specific authority's policy; for example in Torfaen all drivers must complete child sexual exploitation awareness training. Read more at the TCBC page.

At panel level the licensing committee will grant licences, and also decide whether or not licences should be revoked for infractions ranging from inappropriately sexual banter with customers to smoking in their vehicle. Decisions can be, and often are, appealed at magistrates' court.

Licences are required for various road and highway related activities, from the construction or extending of a building on or over a public highway, to street works undertaken by individuals or businesses that involve digging up or altering a pavement or road. Other activities covered under this heading include petroleum licensing for the selling or storing thereof, skip permits (for skips to be placed on the highway, roads, pavements or verges), skip operator registration, and public weighbridge operator certificates. [Torfaen Page]

Under the Scrap Metal Dealers Act 2013 dealers - including mobile salvage operators - must hold a licence. In each local authority area a dealer can have either a site licence OR a collector's licence. Licences last three years and are designed to prevent metal theft as all sales now need to be conducted via cheque or verified electronic transfer for compliance. [Torfaen Page]

This covers market stalls, car boot sales, and other public sales. For more information check out the Torfaen page.

More widely, the licensing department works closely with the police, planning, Trading Standards, etc, to ensure that licence conditions are adhered to and that the law is upheld. This might be spot checks of taxis to ensure vehicles are up to standard, or following up reports of sales of underage sales of alcohol. Cuts to this area will tend to result in this kind of proactive licensing being the first victim - staff will draw up conditions, but getting them imposed can require manpower which simply isn't available. 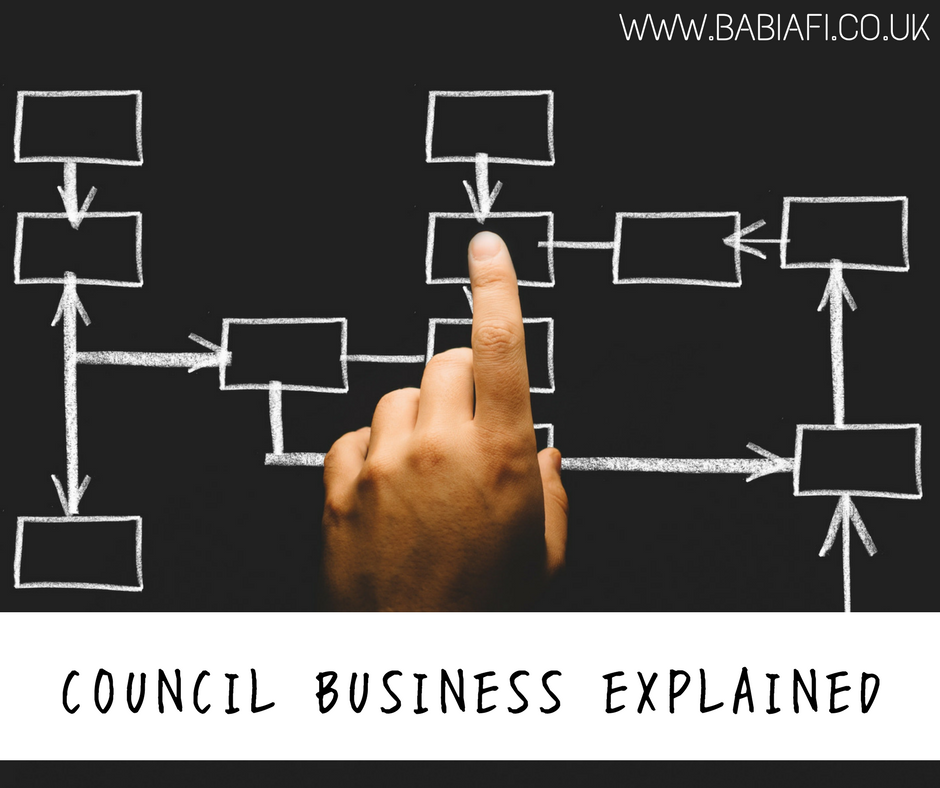