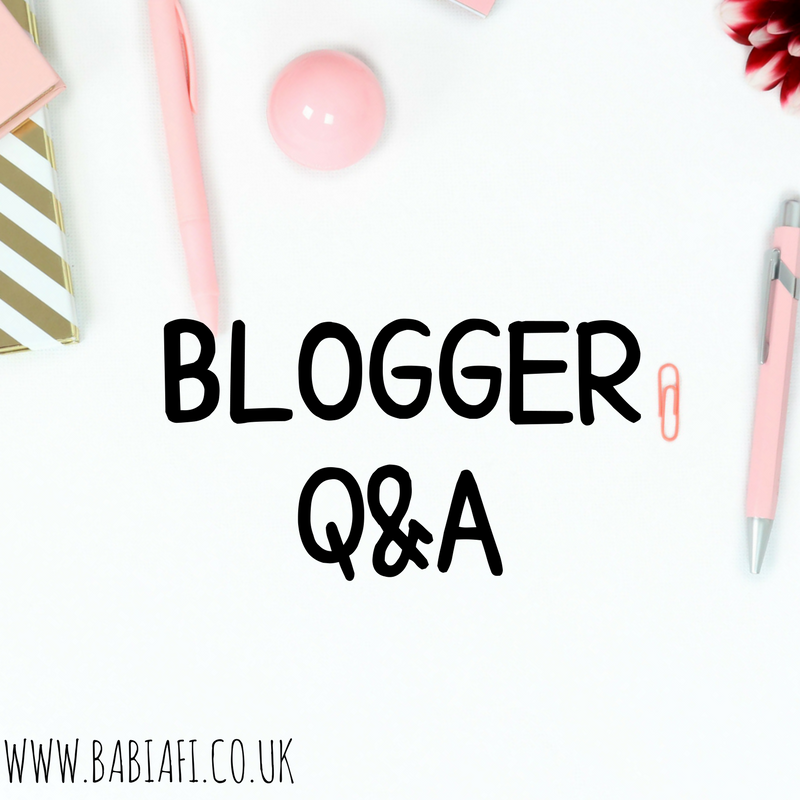 ☆ When was the last time you cried?

The other day when I was feeling ill. :(


☆ If you were another person, would you be a friend of yourself?

It may be the lowest form of wit but yes. Yes, I do.


☆ What's the first thing you notice about people?


☆ What's the furthest you've ever been from home?


☆ Do you have any special talents?

County Hospital in Griffithstown, back in the days when it still had its maternity wards.


☆ What are your hobbies?


☆ What did you want to be when you grew up?

Rich. Or, failing that, a famous author. There's still time...


☆ How many countries have you been to?

Not many. I've never had the two necessary elements - money and time - in the same window of opportunity! So it's about 6 or 7.


☆ What was your favourite / worst subject at school?

My favourite was History or German, depending on the year, while my least favourite could have been about ten different subjects. I was probably worst at games / P.E. though. I had absolutely no interest in anything that wasn't classroom based.


☆ What is your favourite drink?


☆ What would you (or have you) named your children?

I named my daughter Marianna because it's pretty, and Iris after my nan. If I'd had a boy I liked the name Robin.


☆ Who are some of your favourite Youtubers?

I don't really know any to be honest. I just search for things as and when, rather than follow particular vlogs.


☆ How many boyfriends have you had?

I dunno, not that many. 5 or 6 that were serious-ish, then lots of guys I just hooked up with.

Playing on the beach in Cornwall.


☆ How would you describe your fashion sense?

It used to be really quirky, but these days it's just dowdy. Hopefully when I'm feeling a little fitter and healthier I'll be more into it again.


☆ Tell us one of your bad habits.

Letting clutter build up on my desk until I can't even see the surface...