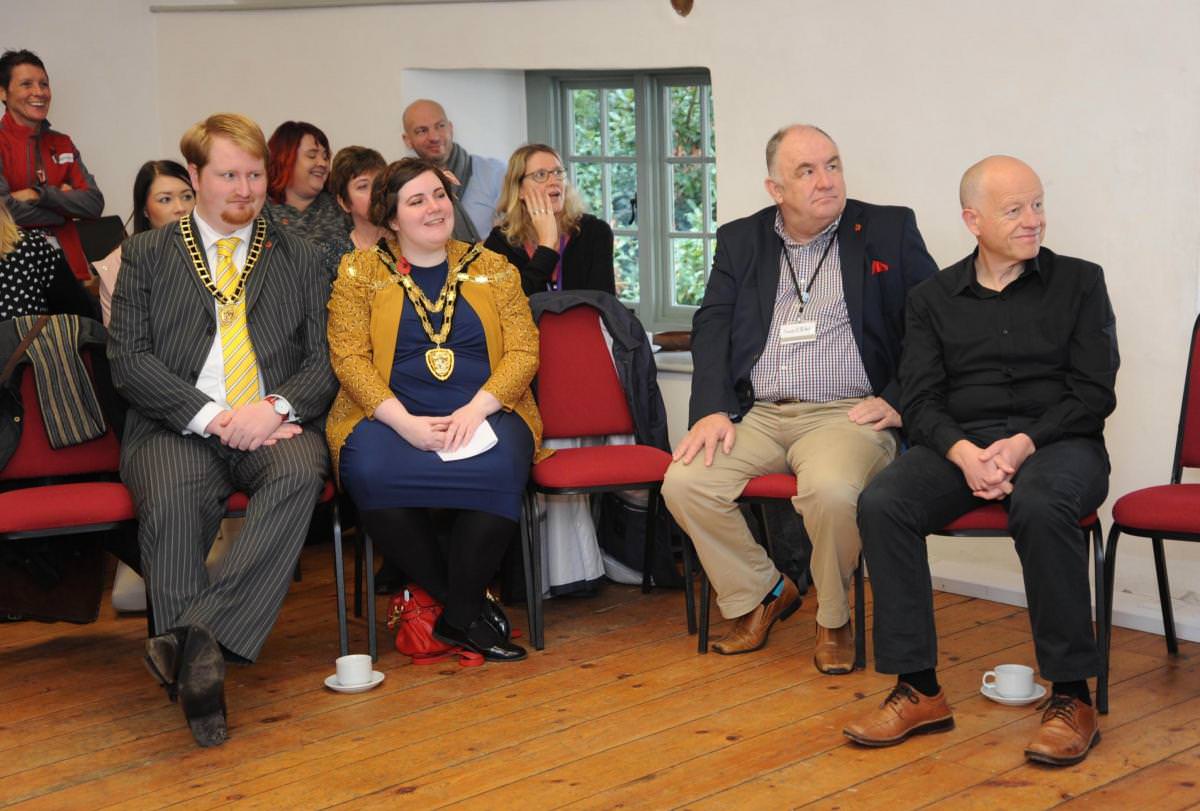 I attended the official launch of First Call last week, a new service from the Red Cross which supports vulnerable people in the community. At the last minute I was asked to make a speech as the Welsh Government rep couldn't make it, so I was given a short statement and told I could add whatever I wanted to the end.

The presentations were about how recipients of the service had gone on to become volunteers themselves, so I spoke a little about my own experience of depression and anxiety and how volunteering helped transform me from a shut in who life was passing by to somebody who was able to get up in the Chains and give a speech to a room full of strangers.

First Call is a fabulous service, and the launch will always be a special memory to me for having the scope to make that little speech and talk to people afterwards about the kind of difference such support can make.

There was quite a bit of media coverage for the launch - I even managed to get on ITV Wales evening news talking about it for around 4 seconds! Our local paper, the South Wales Argus, covered the event on November 17th:

A support service has been launched to help vulnerable people regain their independence. The British Red Cross service First Call, support at home has been launched in Torfaen, and is one of 12 places in the UK where the service is available and is the only one in Wales.

Funded by international social innovation charity Nesta and the Big Lottery Fund, the service has staff and volunteers offering a free telephone support and signposting, but that initial contact can lead to continuing support including home visits, shopping, light housework, prescription collection and referral to other services. A number of these supports are not available free of charge to people who do not qualify for a package of care. This can lead people to experience delayed discharges from hospital especially when people don’t have family and friends to support them.

The service was launched at an event at Llanyrafon Manor in Cwmbran and was supported by Torfaen mayor Cllr Jessica Powell.

British Red Cross business partnerships and development manager for Wales Lisa Kenny said: “Torfaen’s First Call service is one of a number of First Call projects being developed across the UK, but the only one in Wales. It will look to help all people but particularly those living in Blaenavon, those with sensory and physical impairment and those with chaotic lifestyles, to help them tackle the difficulties that might prevent them from living independent, safe and full lives at home. People can self-refer or be referred by other organisations and health and social care professionals.” 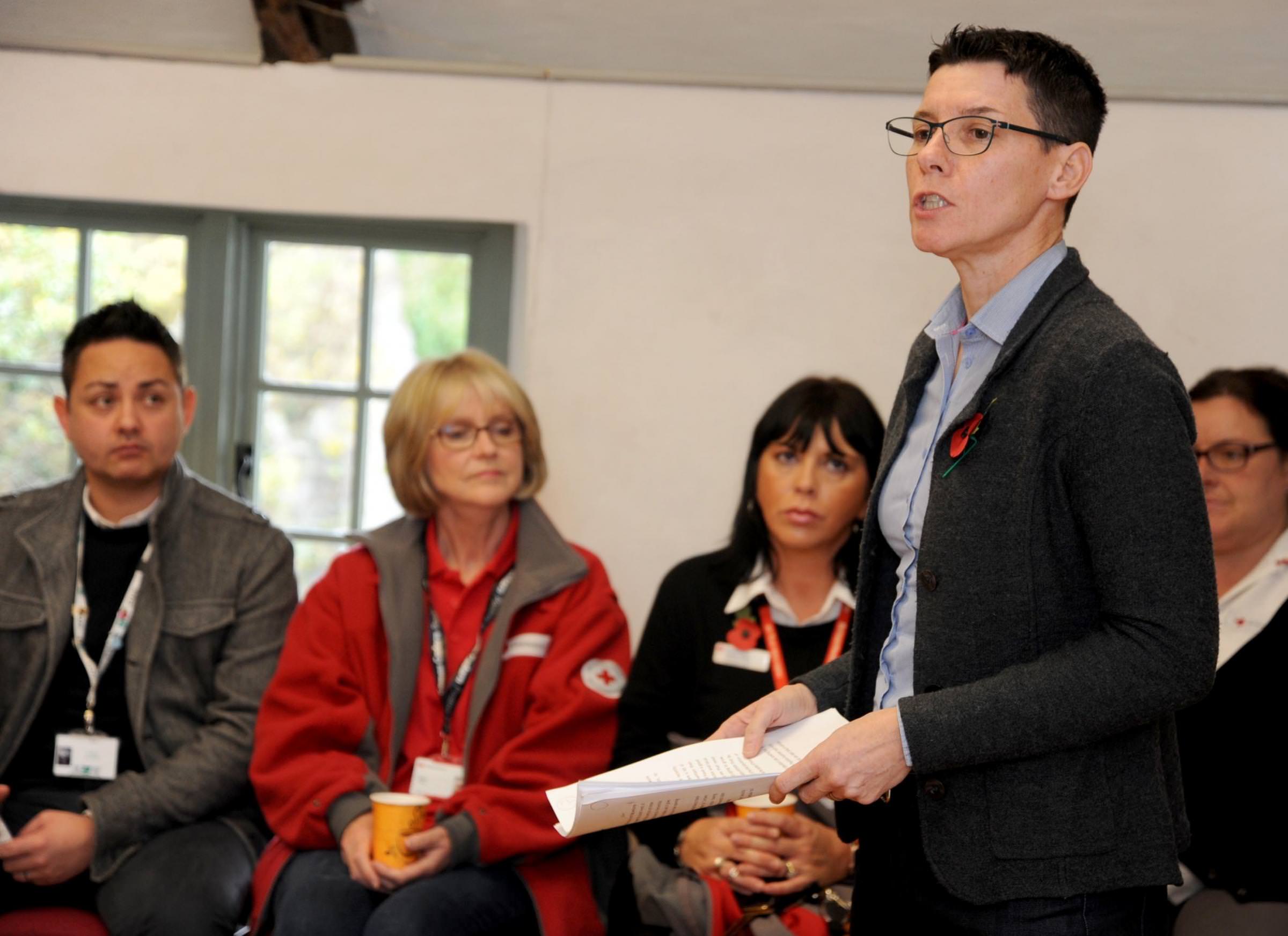 Torfaen Mayor Cllr Jessica Powell, added: “It’s great to see another fantastic example of the Third Sector supporting people within the communities of Torfaen. The Red Cross’ First Call service will help to improve the well-being of vulnerable people at a time of crisis in their lives. First Call joins a number of other complementary support services run from the Red Cross’ office in Cwmbran.”

For more information about First Call, Support at Home, call 01633 833820 or email Cwmbran@redcross.org.uk.