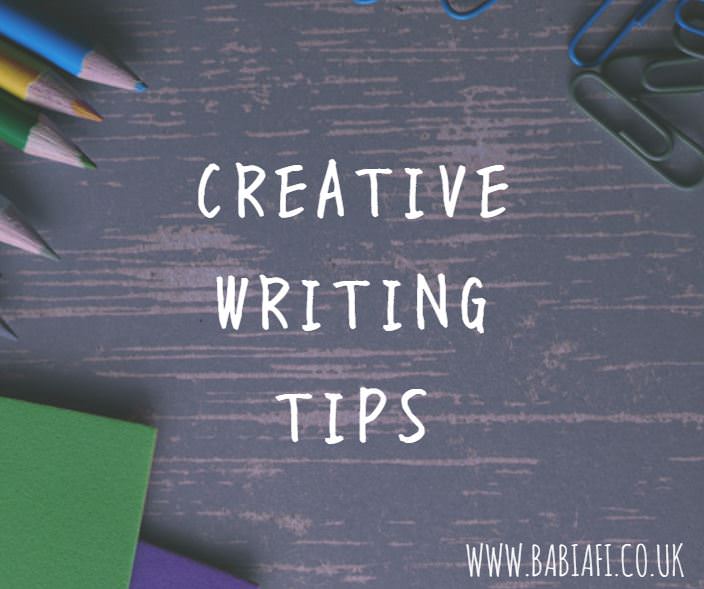 I was asked over on Tumblr for my writing tips! I can't claim to be an expert or anything, but here are some of my thoughts on what makes a successful story.

☆ Any style guide that says ‘always do this’ or ‘never do that’ is hogwash. You’ve got to write what works for you and your story. I abuse the English language a lot in my writing, but I like how it works stylistically so I will just carry right on doing it.

☆ The opening lines are some of the most important. They’re the ones that are either going to reel people in or have them back clicking, so immediate impact is good. I like to start with dialogue - coming straight in on the middle of a conversation! - or a statement, generally. (Jane Austen did it best: It is a truth universally acknowledged, that a single man in possession of a good fortune must be in want of a wife...)

☆ You don’t have to explain anything. Say you’re writing a fic where aliens have taken over the planet. Hollywood would probably have Character X give a long spiel to camera (via Character Y) with the hows and whys, and even with the megabucks they spent on the script it’ll still sound clunky. You don’t need to give the explanation all in one go. Or at all. If you’re writing a short story sometimes ‘here be aliens, deal’ is everything your reader needs to know.

☆ Write what you know. By which I mean write anything you want to, but ground it in what you do have experience with. E.g. The people in the post-alien apocalypse live very different lives to me, but they still have hopes and fears and moments of pettiness. I’ve never been an alien from outer space - worst luck - but I know what it’s like to have an overbearing boss breathing down my neck wanting outcomes, just like poor Zog from literal Human Resources. Etc, etc. …You get my drift!

☆ Don’t be afraid to just get words on paper. I still struggle with this, especially if it’s an idea that feels like it will stretch more than about 6k. I want it to be perfect, to all fall together… so instead of actually starting to write it I just avoid it completely for fear that it will turn out badly. Writing can be edited into better condition. The blank page isn’t going to help that story get posted.

So, yeah, those are my words of wisdom - such as they are! :D

I think romance is quite a forgiving genre to write because it’s so much about how it makes you feel, rather than needing to push boundaries or whatever to be relevant. Like, it doesn’t matter how many fake relationship with mutual pininig fics I read for my OTPs ('One True Pair') I will still always want to read more. I don’t even want that trope subverted - I just want it played out over and over (and over) again. But, still, some random thoughts on romance fic:

☆ You don’t have to have a happy ending. A romance that ends in tragedy is no less a romance, and sometimes it’s the fics where it just didn’t work out that stick in the heart and mind.

☆ Ignore the ‘no head hopping’ rule. I always see this advice listed but, really, it’s not the cardinal sin the style guides make out. Limited third is probably always going to be the favoured POV for this kind of thing, but if there’s any genre where head hopping can work spectacularly well, it’s romance. We all want to know if A loves B as much as B loves A.

☆ Sex scenes will never please everyone. Some people don’t like smut, some people (FFA… i.e. fail_fandomanon) cannot bear the use of the ‘wrong’ word in a scene, etc, etc. Just write what you want to is the best advice I can give. Because I often see advice like ‘a sex scene should move the plot along’. Well, yeah, but sometimes the plot is just ‘these characters find each other hot and want to have sex’. Sex can show all kinds of things about your characters, but it doesn’t really have to push the plot forward beyond that for it to be welcome.

☆ Nothing is OOC ('out of character') if you can make it believable. If you want a character who is gruff and hostile in canon to be sweet and tender just make sure you show your working. Maybe it’s set pre-canon. Perhaps there’s been a life or death experience they’re reacting to. It could just be that they act differently in private than they do with the rest of the team. Like I said before, romance fic is kind of forgiving in this respect! :)