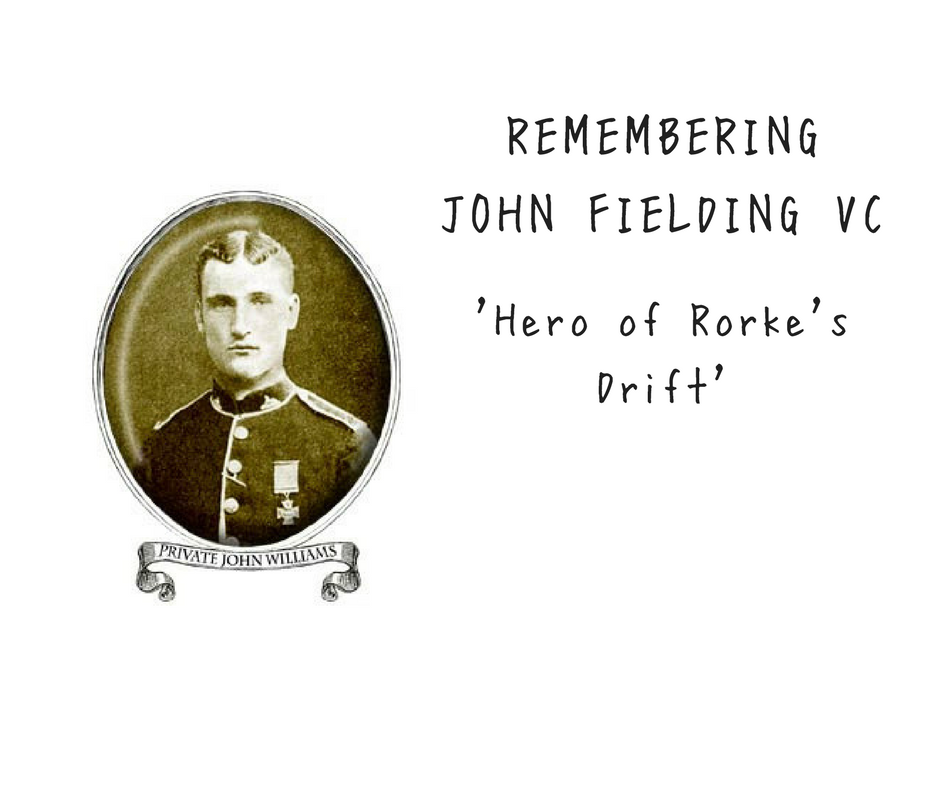 Every year a memorial parade is held in Cwmbran to commemorate John Fielding, then a 21-year-old private in the 24th Regiment of Foot (now the Royal Welsh), who earned the Victoria Cross for his bravery at the Battle of Rorke's Drift in 1879. The Anglo-Zulu lasted 5 months and the Battle of Rorke's Drift became the most famous moment of the campaign, with around 150 troops successfully defending a remote mission station and hospital against some 3,000 to 4,000 Zulu warriors.

His name is perhaps best known to residents today in relation to the J.D. Wetherspoons named for him in Cwmbran town centre. His actual resting place is in Llantarnam, at St. Michael's - Pathe News filmed Fielding's funeral procession making its way to the church in 1932:


It was cold and wet today, but around 60 people - including members of John Fielding's family - still turned out to watch the parade led by the South Wales Police Band and the following memorial service. Organised by CADESA, Cwmbran and District Ex-Services Association, the event commemorates the commitment and sacrifice of those in uniforms of all kinds, as well as celebrating the life and bravery of John Fielding specifically. 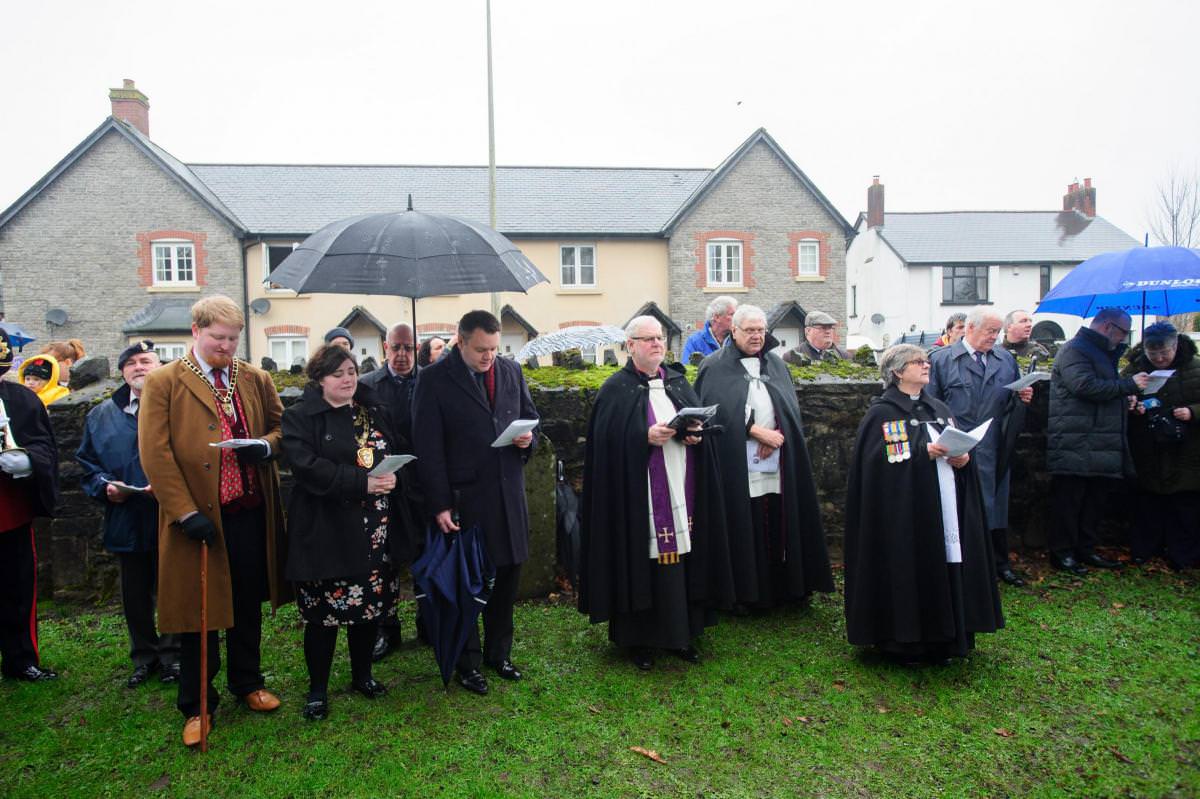 Me standing next to our MP, Nick Thomas-Symonds. This photo is from the South Wales Argus article on the parade - check it out HERE.