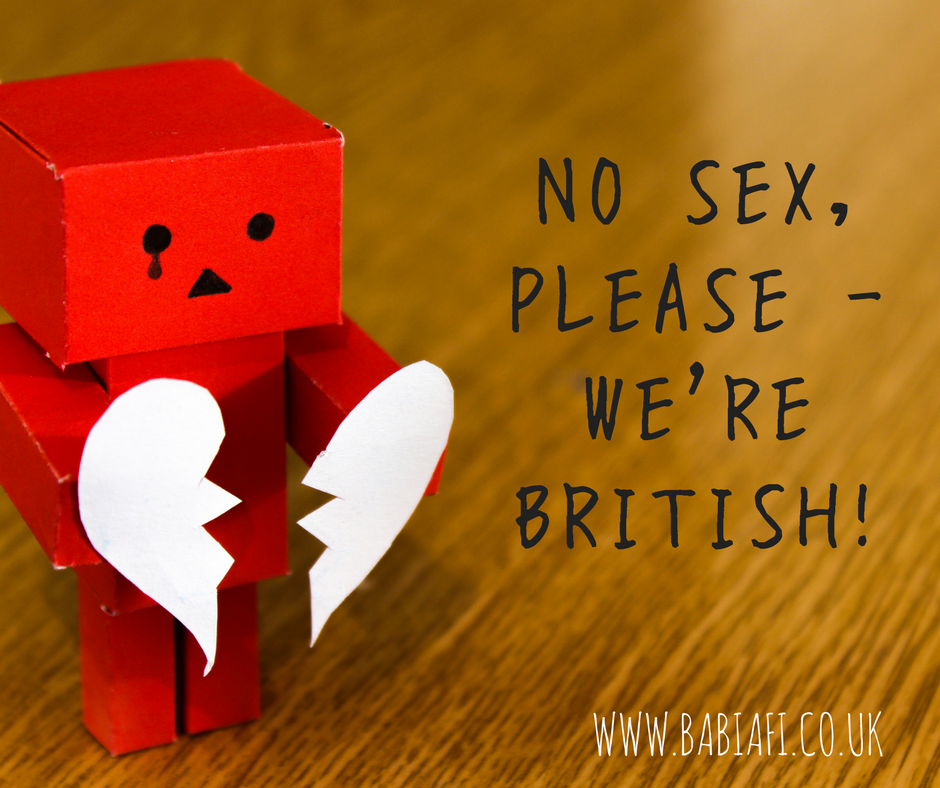 It is now less than four months until the government starts enforcing their latest ill thought out piece of morality legislation - from April 2018 any website containing pornographic content will require visitors to fully verify their age or be forcibly blocked by ISP providers. In other words, unless you're willing to input sensitive personal data into every website designed to titillate, you will be prevented from viewing anything the government deems too risque.

(And this isn't even something unique to the internet age. Just think of how many classics of literature - openly available at any library or book shop - contain sex scenes, for example. It's easy to say 'ban sex' but much more difficult to enforce it. Especially if you want to start arguing the toss, pun intended, about what counts as pornography. Does something have to depict penetrative sex or even nudity for it to have been principally created for the purposes of inducing sexual arousal?) 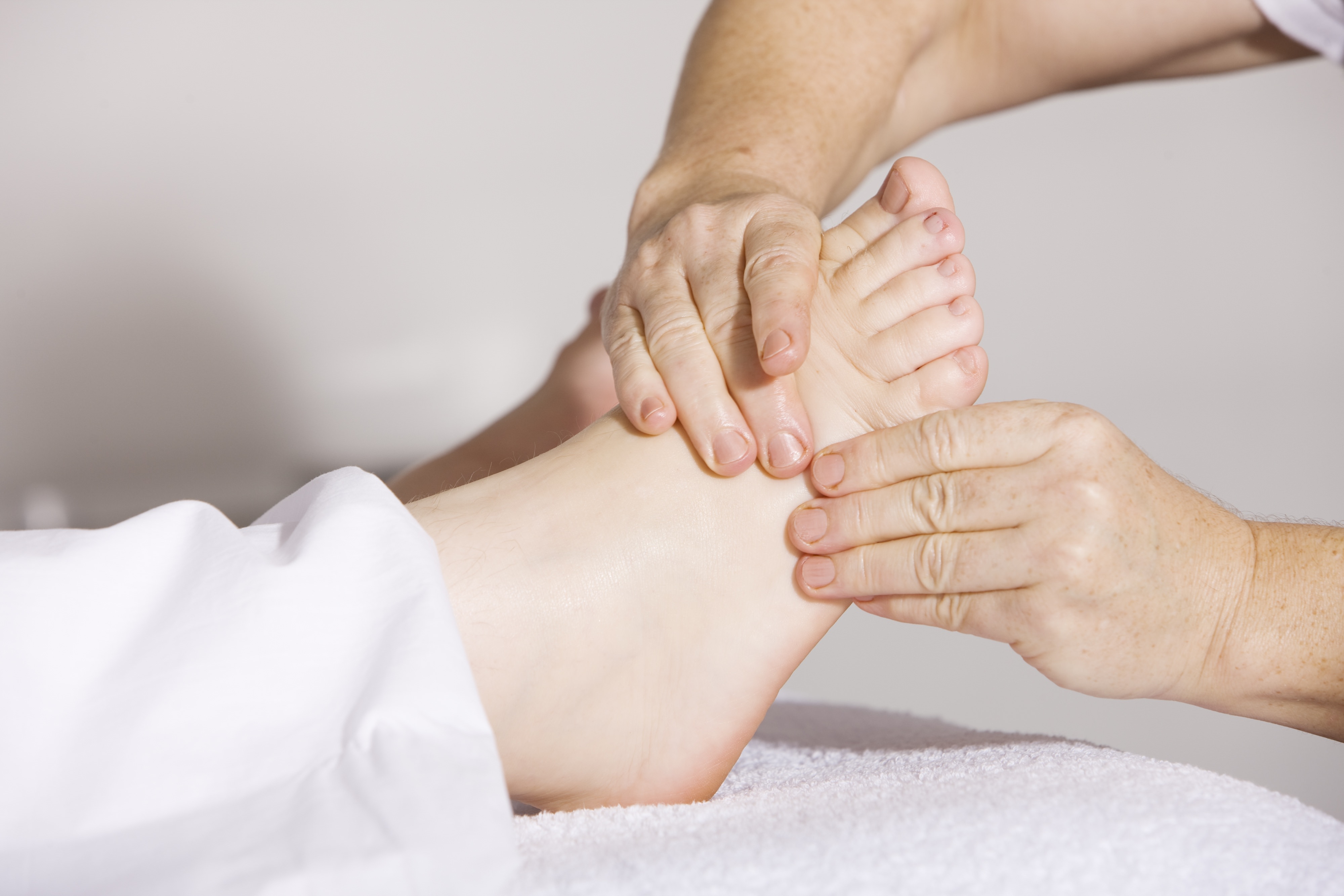 To someone, somewhere, this is some seriously exciting stuff...

That makes something like this almost impossible to police, although rumours are that the government is going to give the BBFC the responsibility. MindGeek, one of the proposed providers for the age verification service, claims up to 4 million websites could be blocked unless they comply - up to and including social media networks. Unsurprisingly the government has been painfully slow to provide proper guidance as to which sites will be affected by the ban, and how the age verification will actually work.

The impact assessment came out in December and has already been signed off on because the benefits outweigh the risks. Allegedly. ISPReview has created a handy list of the risks it identified:

My feeling is that this is a piece of knee jerk legislation that is only going to continue to generate more problems than solutions.