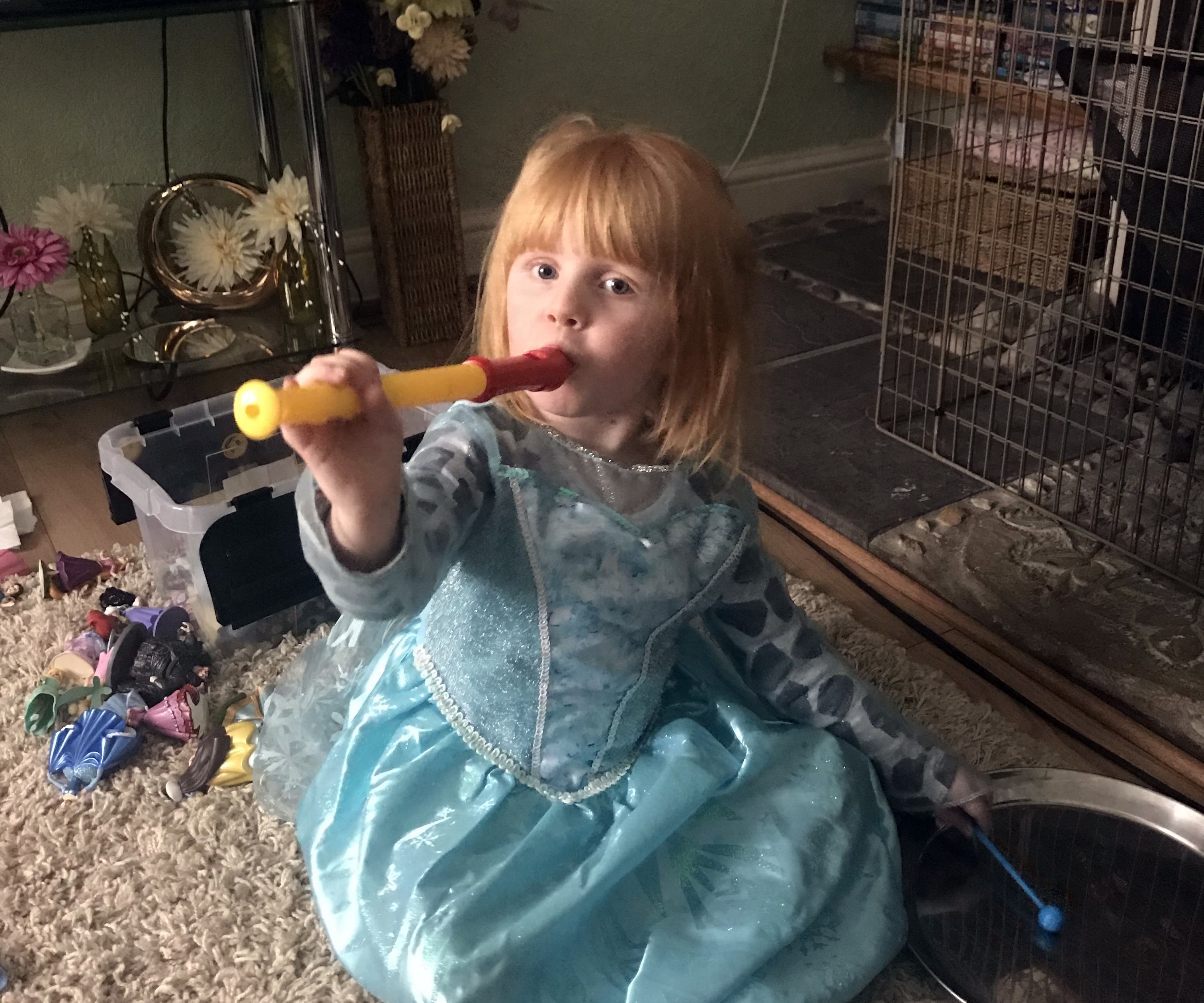 When Marianna asks to have songs on it's only going to go one of two ways. It either means Swifty - Taylor Swift encompassing every female starlet of the last fifty years or so to Marianna's mind - and at least three repeats of Meghan Trainor's All About That Bass. Or a random mash-up of vintage music hall and comedy songs.


When Father Papered The Parlour

This was actually one of my favourite songs as a kid, courtesy of a 'Hello Children Everywhere!' compilation tape from the local library. Now Marianna loves it too, though of course it has to be the 1912 recording by Billy Williams. The song was written for him in 1910, when Williams - born Richard Isaac Banks in Melbourne - was the toast of the British music hall. He was a prolific recording artist with over 500 recordings which continued to sell well long after his premature death in 1915.

The world was a different place when Billy Murray recorded this song in 1919. Prohibition was about to change the face of the United States, and air travel was still in its infancy. Some bright spark saw an opportunity to combine the two because, well, if a guy was worried about his ability to pull now the liquor had dried up he could take solace in the news that 'an aero ride will have the same effect'.

What Can You Give A Nudist For His Birthday?

Written by Arthur Le Clerq, responsible for various novelty hits, this one was first recorded by Gracie Fields in 1934. It never fails to crack me up!

I'm Henery the Eighth, I Am

Harry Champion made his stage debut in 1882 at the age of 17 and went on to become one of the biggest stars of the British music hall. Henery the Eighth, better known today for the Herman's Hermits 1965 cover, was written for Champion in 1910 when he was at the height of his fame and popularity. He recorded it in 1911 and in our house, at least, it's still going strong...

This comedy song was written by Irving Berlin in 1919, and recorded in September of the same year by Eddie Cantor. It's about a poor bloke named Johnny who really isn't much of a catch. At least, that's what people assumed until Mary started telling friends that they'd be surprised if they got him alone...


He isn't much in the light but when you get in the dark
You'd be surprised...
On a streetcar or in a train, you'd think he was born without any brains
But in a taxicab, oh, boy, you'd be surprised!

George Formby is a legend, and this is probably his best known hit. It was originally performed in the 1936 film Keep Your Seats, Please and then went on to receive the first silver disc in the UK for selling over 100,000 copies - despite being temporarily banned by the BBC for being 'disgusting'.

Gee, I Wish I Was Back In The Army

Irving Berlin wrote the songs for 1954's White Christmas, and even got to reuse the titular Oscar winner from 1942's Holiday Inn. This one is a whole lot more fun though!


There's a lot to be said for the Army,
The life without responsibility.
A soldier out of luck
Was really never stuck -
There's always someone higher up where you can pass the buck!

Written in 1919, this song has been performed by scores of people, but was first made popular by music hall star Marie Lloyd. Marianna is a particular fan of this version from the BBC's 2007 docudrama, Miss Marie Lloyd: Queen of the Music Hall starring Jesse Wallace.

Vaudeville (like a US version of the music hall) star Frank Crumit recorded this in 1928 and it's the cutest little song you've probably never heard!


No matter how young a prune may be
He's always full of wrinkles
People get them on their face
Prunes get 'em every place.

Baby prunes, just like their Dad
Wrinkled but not quite so bad
Their life's an open book,
For no matter how young a prune may be
He has a worried look!

Judy Garland sang this song about the indignity of being 'too old for toys and too young for boys' in the 1938 romcom Love Finds Andy Hardy. Marianna thinks Judy looks like a princess, and invariably calms down when we put this one on for her. Apparently she feels she is in much the same boat - for all that Judy was waiting to turn sweet sixteen and Marianna is only just three!