The Great War - The Terrible War 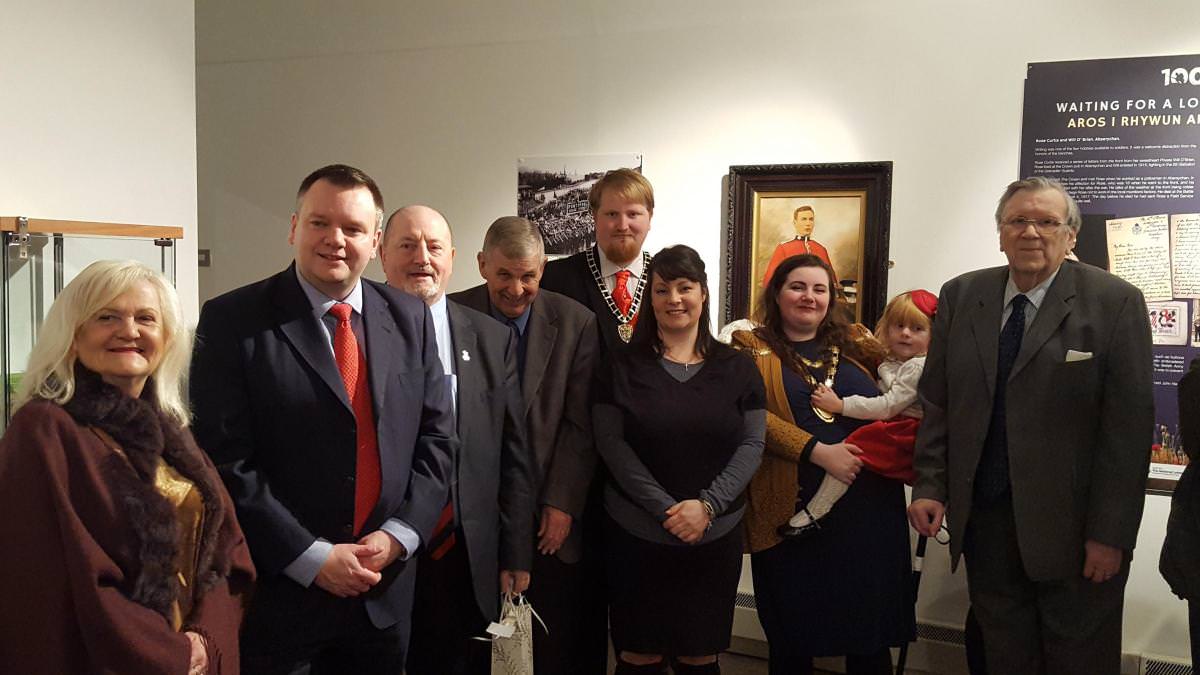 We attended the opening of a new exhibition at Pontypool Museum on Saturday, commemorating those who lived and died during WWI. It was a small exhibition, but very moving.

The South Wales Argus published an article about it in February 18th edition:

The people who lived during the First World War are remembered in a special exhibition that opened on Saturday. People of all ages attended the unveiling of The Great War The Terrible War exhibition at the Pontypool Museum.

Welcoming people to the launch museum chairman Ivor Davies said he was very proud of the exhibition. He said: “We are very proud as a trust to put this on show. It will be the last time it will be on display and the schools have been very involved.”

This year marks the 100th anniversary of the end of the First World War and the exhibition remembers the people of Gwent who not only fought in the war but were also involved in the war effort.

One of those featured is Mary Bond from Griffithstown who was a member of St Johns Ambulance and worked at Panteg House.

Cllr Alan Jones spoke at the event. He said: “This is the anniversary of one of the most horrific wars ever fought and we remember, we commemorate the fallen, the wounded and the survivors from our local area who gave their all to protect our way of life.”

Nick Thomas-Symonds MP also spoke of the tradition of public service in Gwent and said the exhibition honours the sacrifice people made. Mayor Jessica Powell also attended the event and said that its important that people remember the contribution of people in the Great War.