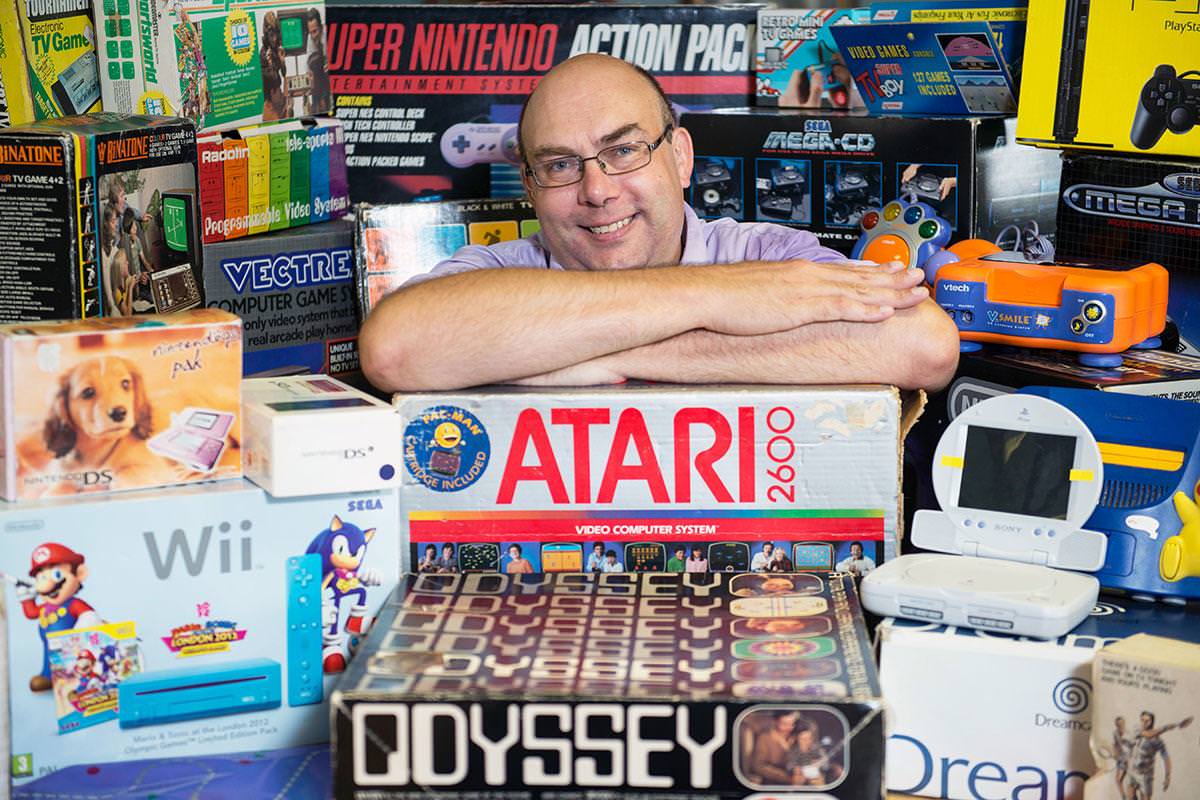 Ever since we heard a few weeks ago that the Generation Games exhibition was coming to Pontypool Museum we've been looking forward to it. The exhibition has been on display at the Waterfront Museum in Swansea for the last few months, cataloging the history of gaming in the UK since the very first console - the Magnavox Odyssey - to hit our shores in 1973. The Odyssey was part console, part board game, and supplied graphics via a transparent plastic overlay for your TV screen!

There are playable games from each of the eight console generations, from a 1976 Binatone TV Master - a Pong clone - right through to a 2017 virtual reality 3D headset that lets you fly over the rooftops of Paris. We all had a go on that one and I'm pleased to say I was the only person not to crash and die a painful death within the first three seconds. :D

We had an awesome time at the opening of the new Generation Games exhibit at Pontypool Museum this afternoon!
A post shared by Jessica Powell (@plastigffantastig) on Mar 23, 2018 at 9:23am PDT


Lord Dafydd Elis-Thomas, Welsh Governement Minister for Culture, Tourism & Sport, opened the exhibition, and Nick Thomas-Symonds, MP for Torfaen, also said a few words, highlighting the fact that video games are both art and an important part of our shared history and culture. Whether you played on one of the consoles on display, or bought it for your kids or grandkids, everyone can relate to an industry that has only continued to grow and grow.


After the speeches we went around the room and had a go on Pacman, Sonic, Mario, Tomb Raider, and reignited a long standing debate over the underrated superiority of Sega's ill fated Dreamcast. I was really pleased when we sat down for tea with Samuel Anstee - the collector who made the exhibition possible - and his family to find he also rated the Dreamcast as one of the finest consoles to ever be released before its time.

Samuel is such a nice guy and it was really interesting hearing about why he began collecting, and how quickly the collection went from a few old consoles bought primarily for nostalgia to an impressive feat of completism chronicling every console released in the UK since 1972! As a gaming history geek it was amazing to see it all gathered together in one place, and I managed to learn a few new things - the kids' section highlighted how concerns about age appropriateness have been tackled at different times, for example. 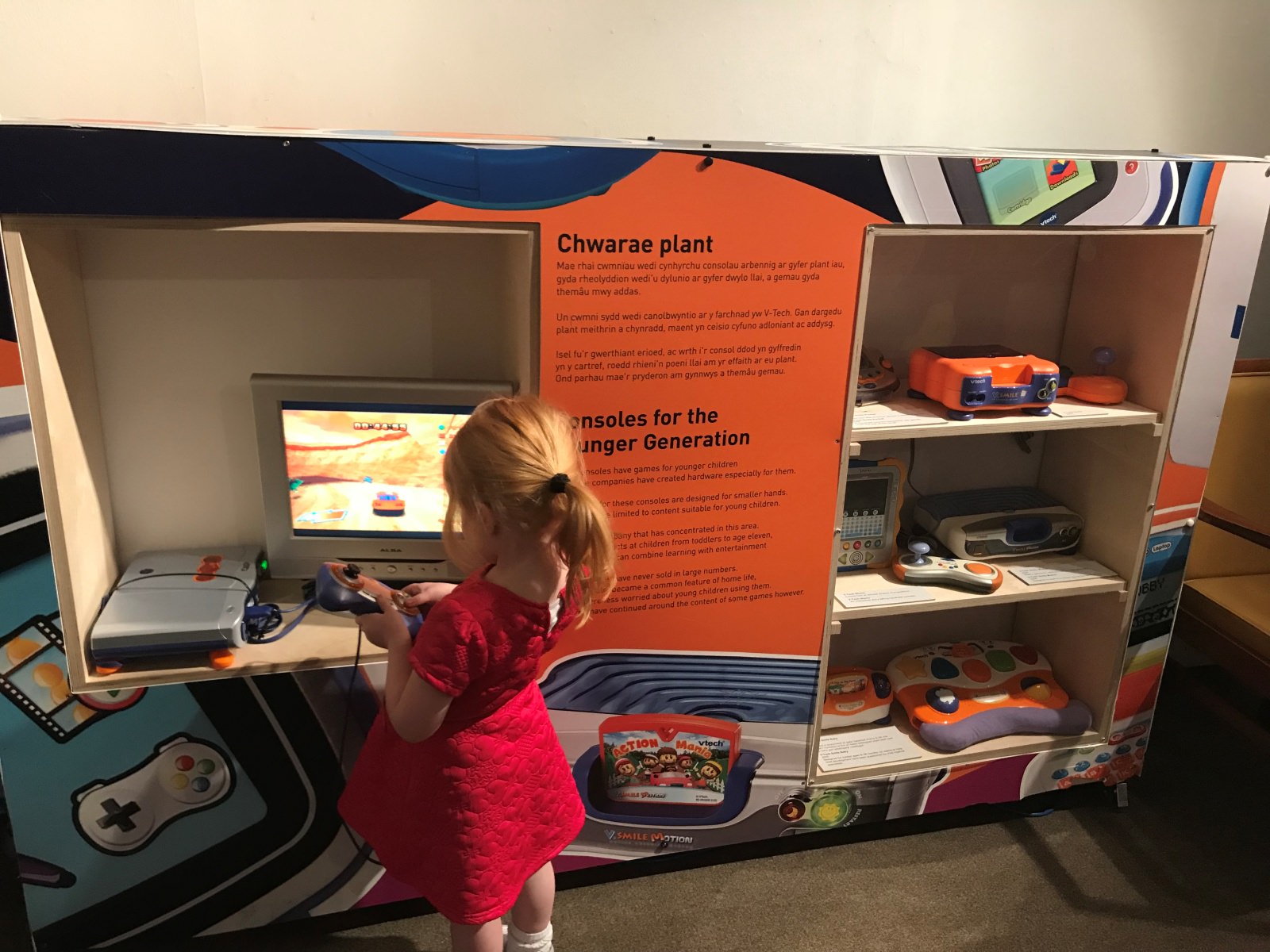 If you get chance, do go and check out the exhibition. It's such great fun for all ages! It will be at the museum until October 2018 - for more information on opening times, etc, visit the museum's website at pontypoolmuseum.org.uk.