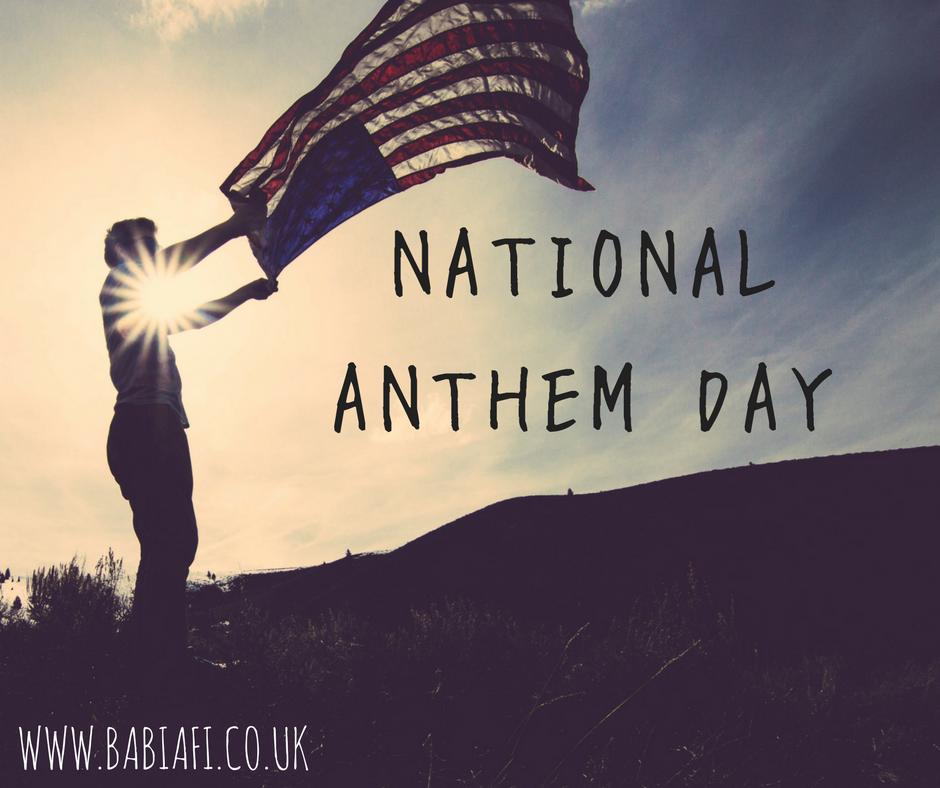 Today is National Anthem Day! The date was chosen to commemorate The Star Spangled Banner becoming the official American national anthem on March 3rd 1931 because, like most of these strange little internet holidays, National Anthem Day originated in the USA.

Still, it's one day that translates easily to most nation states around the world. The UK's anthem is God Save the Queen, as it is in a number of Commonwealth territories, and England and Northern Ireland also use it as their official anthem. Scotland generally uses Flower of Scotland these days and Wales, of  course, has Hen Wlad Fy Nhadau (Land of my Fathers).

The anthem was created by father and son team Evan and James James in 1856, with the former writing the lyrics and the latter composing the tune. Back then it was known as Glan Rhondda and became a popular performance piece in the James' hometown of Pontypridd. By 1860 it had its new title and was becoming known across Wales thanks to Eisteddfod performances and sheet music sales.

It's real claim to fame was in 1905 when it kick started the now commonplace tradition of singing anthems at sporting events. Wales were playing New Zealand in the Home Nations Rugby Championship, the so called 'Game of the Century', and as Wales couldn't counter the spectacle of the pre-match Haka, the team decided they had better sing instead!

If there is one thing you need to get by in Welsh civic life, it's the ability to sing Hen Wlad Fy Nhadau. Nobody will ever let John Redwood forget the trouble he had with it, after all... 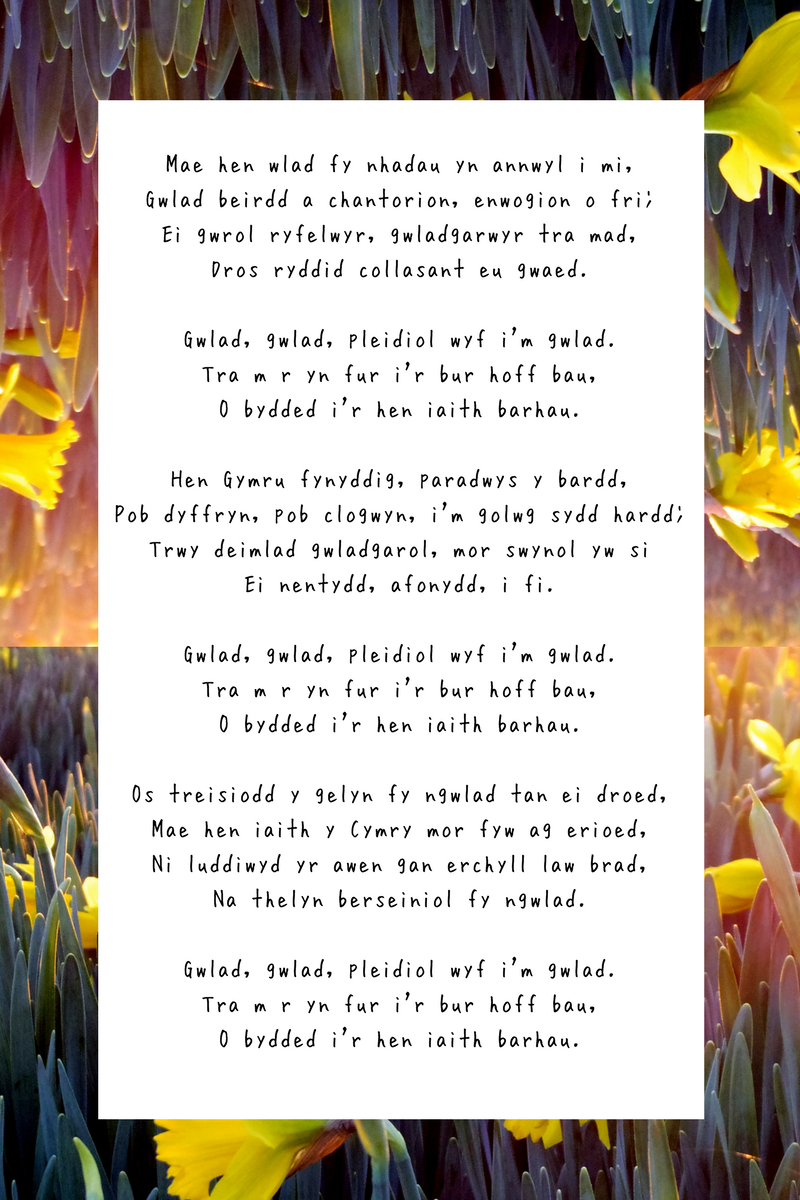