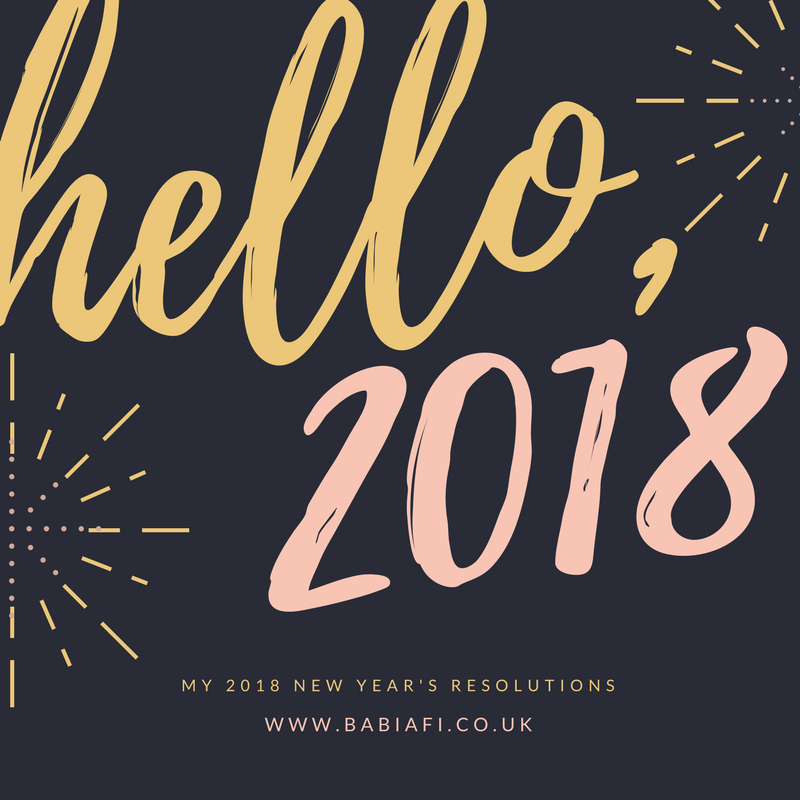 We're almost a quarter into 2018 and so it's time for an update on how my New Year's Resolutions are going. You can read my full resolutions over at the original post.

I had big plans of dieting in readiness for the wedding. Er, they did not come to fruition! I've definitely lost some weight this year, but that's mostly from being hit by a nasty gastrobug that has been lingering for over three weeks now. But, as I haven't weighed at all, I've no idea how much. I think this will be a resolution I only really pick up after I finish as Mayor and no longer have the temptation of tea, biscuits, and buffets.

Goal - Be ranked in the top 100 by the Tots parent blogger chart.
Progress - Almost!

In February I was ranked #99 but I slipped back down to #103 in March. Fingers crossed for April.

I've written about 120,000 words of fanfiction so far this year.

Goal - Reduce my outstanding overdraft by half.
Progress - Nada.

Money comes in, it goes out. I have gotten back into comping though which has started to reap some rewards, and I'm trying to regularly blog with the hope of potentially monetising later this year. It depends what's happening with work and how it will affect my tax band, really.

Goal - Make the house more presentable.
Progress - Not yet.

This one was always slated to start after the AGM in May when I will actually have time to focus on it.


I don't think it's going too badly for the first check in. Hopefully by the end of June I'll have bigger and better successes to report!