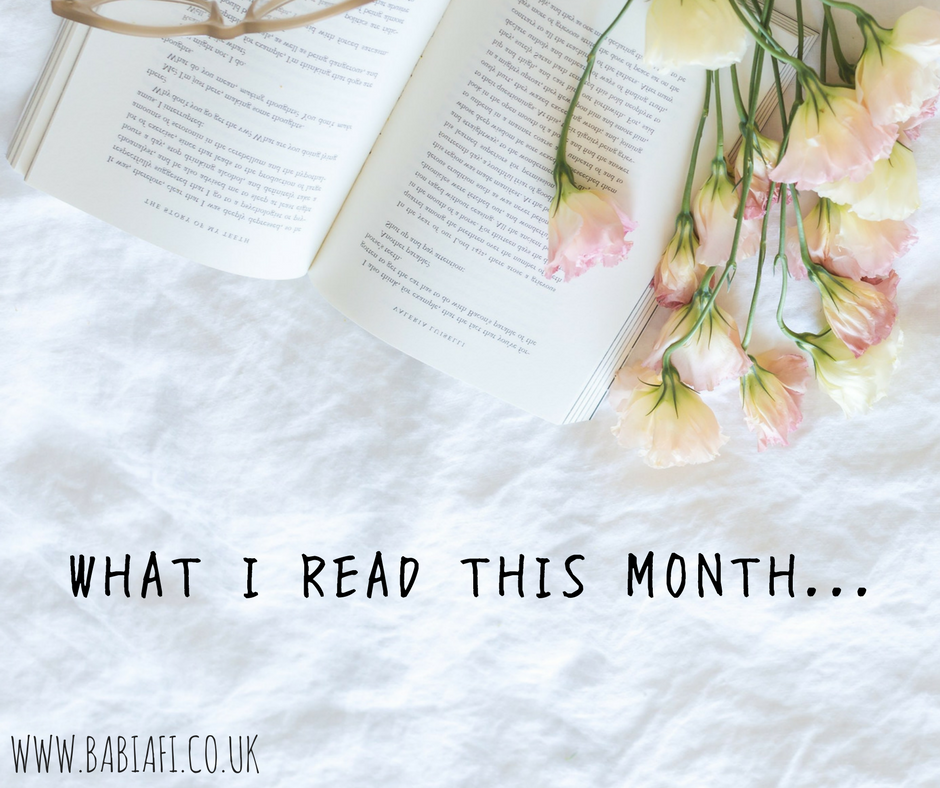 First up, I have a book giveaway for you guys! Fill out the Gleam widget below for up to five chances to win a paperback copy of children's book (fiction, 6+) The New Teacher by Dominique Demers.

Mademoiselle Charlotte, the new teacher, is not like the others: she wears a large hat and a crumpled dress that make her look like a scarecrow, and she talks to a rock. The children think she is crazy at first, but soon realize she makes school more fun than ever, getting them to measure the room with cooked spaghetti in maths class, telling fascinating stories about a gorilla and even taking the pupils on at football.

The first book in Dominique Demers's popular series, The New Teacher, brilliantly illustrated by Tony Ross, is an entertaining, imaginative and inspiring book that will make you wish you had a teacher just like Mademoiselle Charlotte.


That done, it's on to my March book reviews:

The New Teacher by Dominique Demers
My rating: 4 of 5 stars

Fiction, 2016. This is the very sweet tale of a Mary Poppins-esque character who appears from nowhere to play substitute when the class teacher is on maternity leave. At first Miss Charlotte's teaching methods seem just as strange as she is - but it soon becomes clear that she will touch the life of each and every child in the class.

Jack the Poet: Was Francis Thompson Jack the Ripper? by Simon Webb
My rating: 3 of 5 stars

Non-Fiction, 2018. Was I convinced? No. But this was a short interesting read all the same, covering the life of Francis Thompson and the basis of his inclusion as a JTR suspect.

Tragic Hollywood, Beautiful, Glamorous And Dead by Jackie Ganiy
My rating: 4 of 5 stars

Non-Fiction, 2014. A quick fun read that supplied me with plenty of trivia for future conversations about Hollywood and its stars! The writing style is chatty and informal, but as each section is short and entertaining it only serves to add to the charm.

Non-Fiction, 2017. I didn't enjoy this as much as the first installment, but it was still an enjoyable read and contained plenty of stories I hadn't come across before. My major quibbles were that the opinionated writing style used across both books became a little grating at some points in this one, and while I expect the layout looks gorgeous in the print version... it wasn't optimised for Kindle making it somewhat difficult to read, especially as I use the mobile app.

In the Interests of Science: Adelaide Bartlett and the Pimlico Poisoning by Kate Clarke
My rating: 5 of 5 stars

Non-Fiction, 2015. I really enjoyed this detailed account of the sensational - and bizarre! - Pimlico Poisoning case. It was well researched and well written and, although the author admits to bias, the 'she done it' angle is not so heavy handed as to be off-putting.

Non-Fiction, 2016. The rehashing of the case and trial is fairly standard but where this book really shines is in its attempts to solve the mystery. You might not agree with Hensby's solutions but they make you think, and offer the kind of outside the box thinking that is often missing in the historical true crime genre. (Which, let's face it, is really all about attempting to solve these mysterious old crimes from the comfort of one's armchair!)

Wolves at the Door: The Trials of Fatty Arbuckle by David Kizer
My rating: 4 of 5 stars

Non-Fiction, 2011. This is a very dense account of all three of Fatty Arbuckle's murder trials and the other legal wrangling which took place. I would have preferred a more clear demarcation between factual reporting and conjecture but, in terms of sheer amount of information included, this was obviously a mammoth project! On the one hand, tighter editing would have made for a smoother read but, on the other, as a kind of annotated trial transcript this book really did give me a good grounding in the case and all its twists and turns. 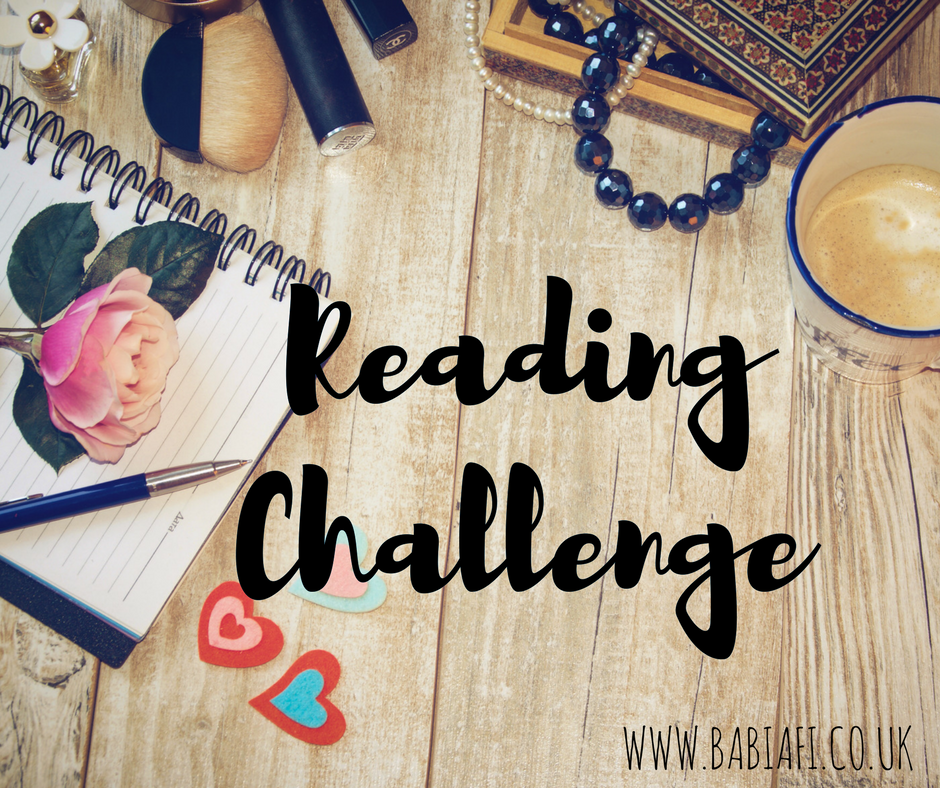