End of an Era 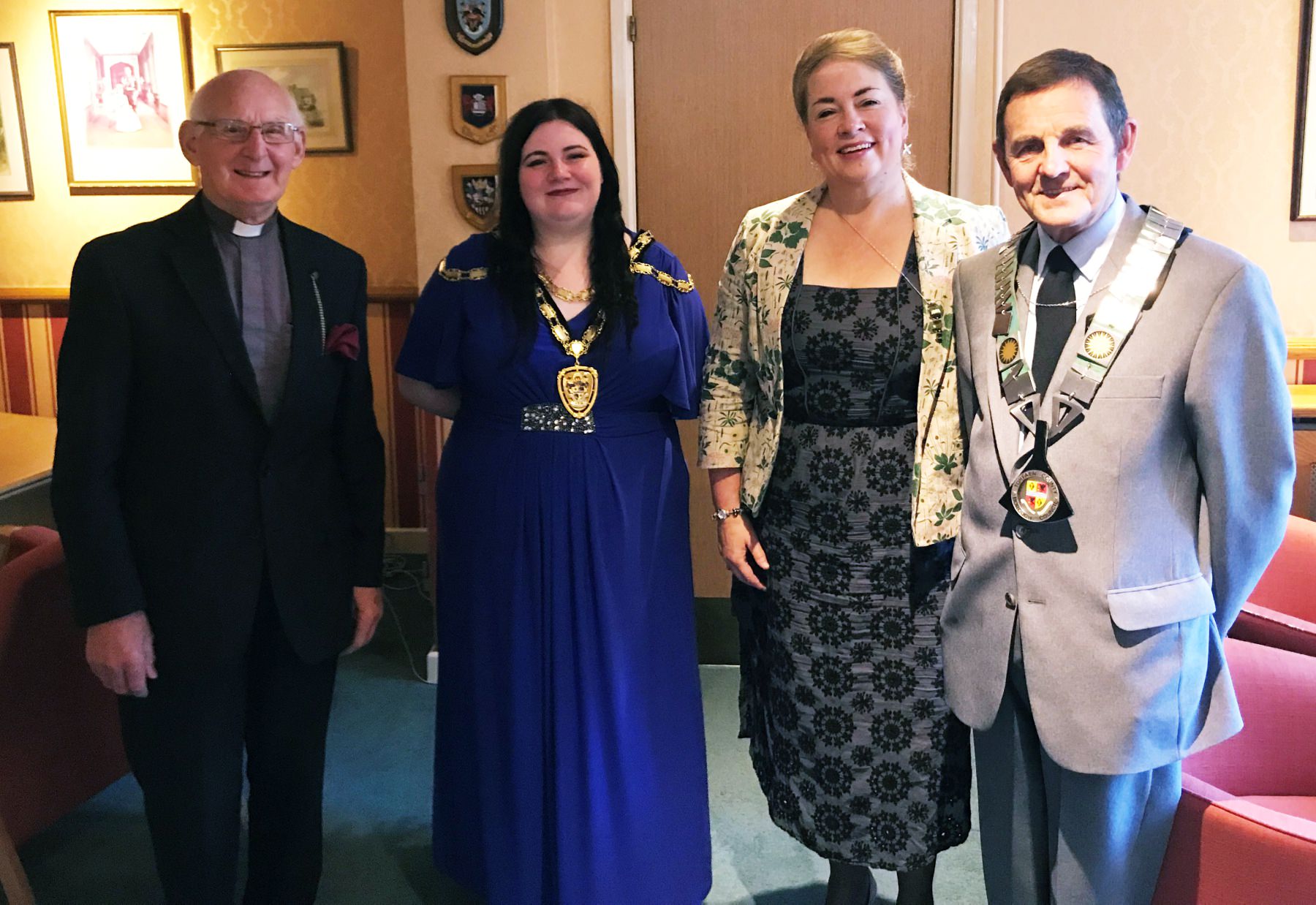 I made the Pontypool Free Press today in their report on the end of the Mayoral role. (A big thanks to our local democracy reporter Steven Prince - @stevenjprince - for the write up!) You can read the piece online HERE.

TORFAEN County Borough Council has appointed its first presiding member and deputy - the two roles replacing the mayoral function. Cllr Jessica Powell, the final councillor to hold the role of mayor, was selected as the presiding member at the council’s annual meeting this week. Her deputy will be Cllr Norma Parrish. The council needed to pick one of 17 councillors receiving a senior salary, consisting of committee chairs and executive members. The Panteg ward member replaced Blaenavon’s Cllr Stuart Evans – the final deputy mayor of Torfaen.

Cllr Powell said she had changed her view on the mayoral function, which has been cut as a £52,000 annual budget saving. “This really is the end of an era. When I was first elected to the council in 2012 I was quite dismissive of the idea of us needing a mayor,” said the Pontnewydd ward member. “It seemed outdated and unnecessary, and I struggled to see the point. Over the years however I changed my mind – not, sadly, because I was getting paid £50,000 like some people assumed after the budget savings went public – I’ve heard that a few times – but because I could see that it did matter to people. Actually serving as first deputy and then mayor was a real eye opener to how important the office still was to many members of the public, and the positive impact it could have on people’s lives.”

“What to you is just an afternoon of shaking hands and handing out certificates can be a really special memory to those involved. I have been incredibly touched to see how much it meant to people that I – or, perhaps more accurately, what I was representing by wearing the chains – attended their event.”

You can find the full text of the speech I gave to council HERE.