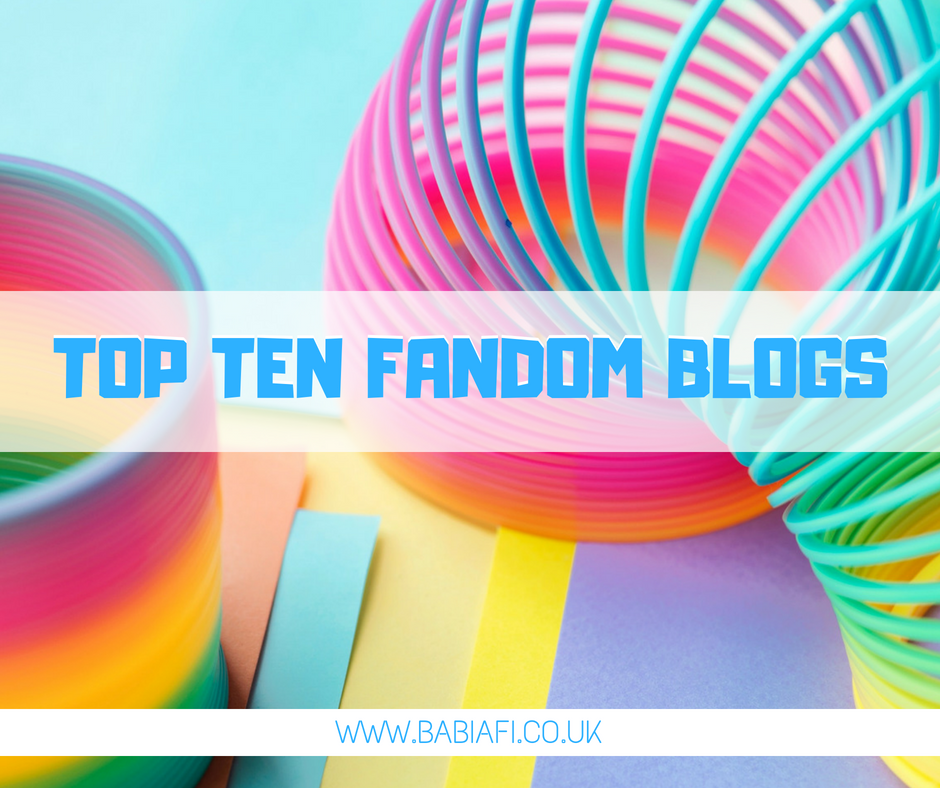 Pop culture, geek culture, etc, blogs and news outlets are ten a penny these days. My go to is The Mary Sue. Active blogs focusing on transformative fandom - particularly beyond the odd op-ed, cosplay or occasional piece of fanart - are more difficult to find. Here are ten of my favourites... but I'd love to hear your recs for more!

I'm going to be a rebel to semantics and start with a rec for a newsletter! The Rec Center was set up in 2016 in response to fans asking if there were any regular fandom round-ups. It is collated by fan culture journalists Elizabeth Minkel and Gavia Baker-Whitelaw, and includes fandom news, posts of interest on Tumblr and social media, and fanfiction recs.

Check out the archive or sign up for the weekly email updates at tinyletter.

Posting is irregular and review heavy - but when they do tackle fan culture it always makes for a fascinating read. Just check out this high brow post on why guys are reluctant to admit they are fans of The O.C. It made me pledge not to mock Anthony quite so much for his annual four season re-watch. Or to try, at any rate.

This is a project set up in 2017 by author Gwen Thomas and digital marketer Ronnie Deaver. They post explainers for fandom tropes and memes - where else are you going to find an in-depth starter pack for Omegaverse? - and rec lists on specific themes. It's still early days, but check them out at Fanfiction Recommendations.

Henry Jenkins is not just any aca-fan, he's probably the best known. Author of the influential 'Textual Poachers', along with many other books, Jenkins is a Professor of Communication, Journalism, Cinematic Arts and Education at USC, as well as being an active fan.

Confessions Of An Aca-Fan is currently running a series on the state of fandom studies in 2018. There is so much interesting work going on right now!

The Daily Fandom describes itself as 'by fans for fans... We talk about fandom, comic, culture, and anime news. We also help promote web series and indie films, comics, and games.' In addition to pop culture posts, they have plenty of regular fannish content in the form of OTP Tuesdays and Fanfic Fridays.

If you like TDF, check out their fannish cohorts The Collective, Keysmash and Black Girl Nerds too!

Femslash Today is a weekly round-up newsletter of femslash fanfiction from around the web. It's hosted over on LiveJournal, the same place it began in November 2005. You can read more about its history and the wider 'girlwank' family of journals over on Fanlore.

Although you only tend to hear about LiveJournal in terms of fannish nostalgia these days, there are still active communities over there. Here are a few to get you started:

☆ Fanfic Rants. For complaining about other people's fanfiction. ¯\_(ツ)_/¯
☆ ONTD - Oh No They Didn't. Celebrity and pop culture gossip.
☆ The Rec Room. Get help finding the fic you want.
☆ Vidding. For fanvid discussion.
☆ There are a few fandom specific newsletters still going strong too, from Dr Who to Pros. 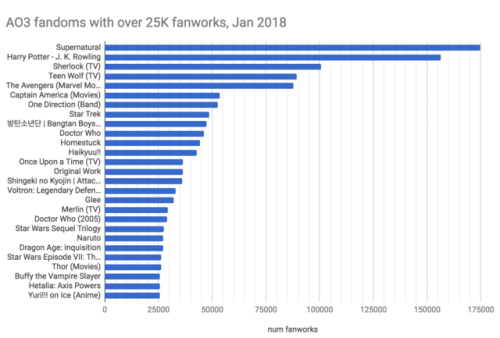 Destination Toast is the statistical analysis of fic fandom you never knew you needed in your life! Seriously, it's so interesting to see whether the trend assumptions you make about fandom are actually borne out by the numbers.

While you're on Tumblr, here are a couple of other blogs to check out:

Fan/Fic Magazine was founded in October 2015, and Malory Beazley took over editing in 2016. It really covers the full gamut of transformative fandom interests, from fic recs to fandom activism to technical articles about how to use google analytics to track your AO3 stats.

Posts have been very thin on the ground this year, but they do accept guest submissions. *hint hint*

Modeled on the popular postsecret community, Fandom Secrets started life on LiveJournal in 2007. Given LJ's increasingly tumultuous relationship with fandom, it made the move to DreamWidth in June 2012. Although nowhere near as active as it was in its heyday, it still attracts about seven secrets and a couple hundred comments a day.

Other active DreamWidth comms to check out include Fancake (fic recs), Access Fandom, and the Fandom Calendar.

The OTW - Organization for Transformative Works - is the umbrella organization behind Fanlore, Archive of Our Own, and other fandom projects. They post a short weekly round-up of fannish happenings. They take a particular interest in legal issues and fandom, reflecting the legal advocacy work of the OTW.


Bonus! Ten dead or all but dead blogs of interest: 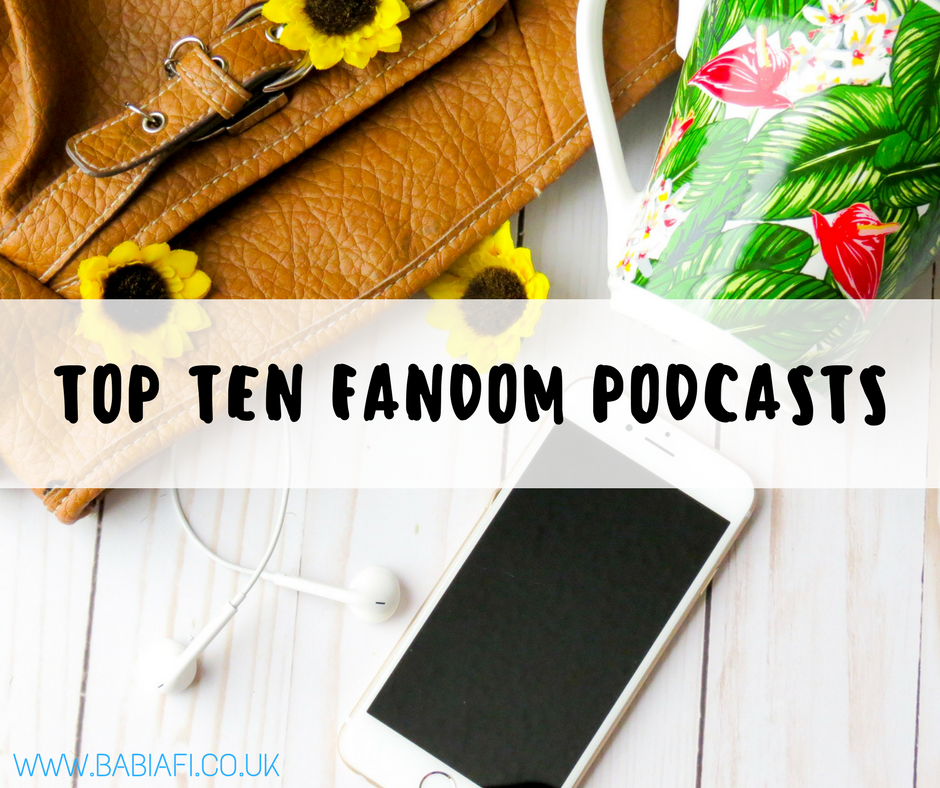