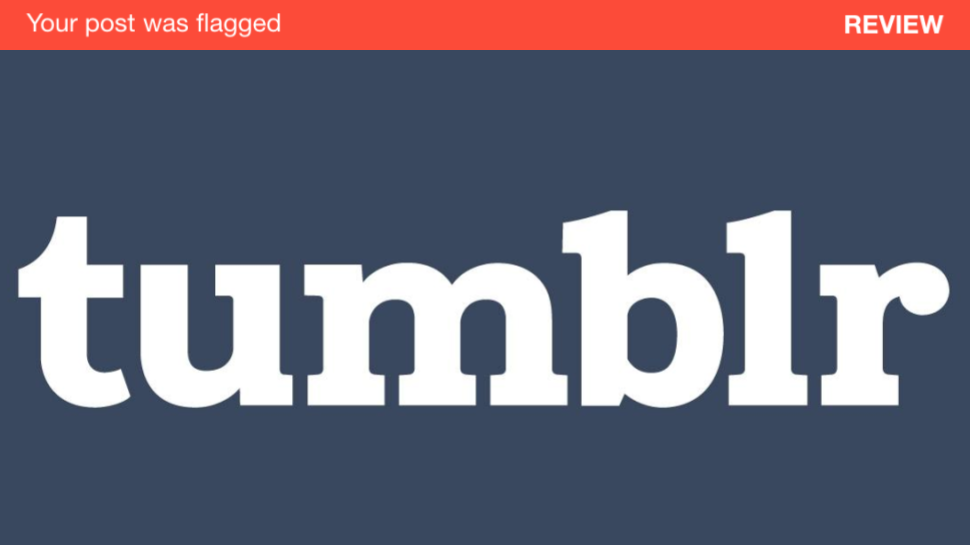 Tumblr has been in the press this week for their decision to ban all 'photorealistic' visual pornographic content on the platform from December 17th, singling out 'female-presenting nipples' as particularly offensive to its new philosophy. Because, as we all know, female bodies are just inherently sexual.

The move follows Tumblr's removal from the Apple app store on November 16th, because of the site's inability to prevent the upload of CSA imagery. 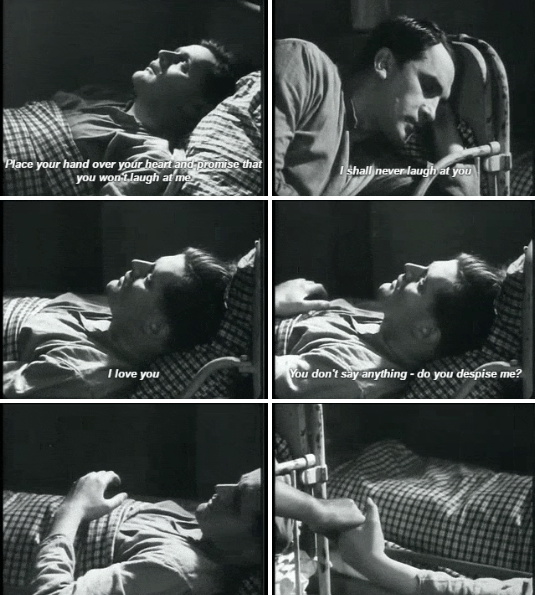 Same sex love confession and hand holding from the 1928 film Geschlecht in Fesseln.

I should probably state here that I have never been a great fan of Tumblr. It's like somebody combined the worst aspects of a bunch of other social media platforms, then mangled them all together to create a spectacularly ugly interface. But, after LiveJournal began purging mature content - on a similarly indiscriminate basis - in 2007, fandom communities started migrating to rival blogging platforms.

The then up and coming Tumblr emerged victorious and, before long, if you wanted to engage in pointless discussions about what the lighting choices in your fave TV show said about how much the protagonists loved each other, your only real choice was to sign up. Now history is about to repeat itself, with countless fannish blogs affected by the new rules, via fanart, movie and TV show gifs, and anything else the site decides is undesirable to advertisers and shareholders.

So it's farewell to Tumblr, hello to whichever platform emerges to replace it as the primary fandom hub!


If you have a Tumblr blog you fear may fall foul of the new policies, you should back it up ASAP. You can also export your Tumblr to WordPress to keep your content online.

Fandom friendly alternatives to Tumblr include Dreamwidth (LiveJournal codefork), Pillowfort (still in beta), and posting your content to AO3 (you need external image hosting for fanart, etc, read more HERE). You can also sign up to Fanlore and make sure all your usernames and fannish social are listed so people can still find you.