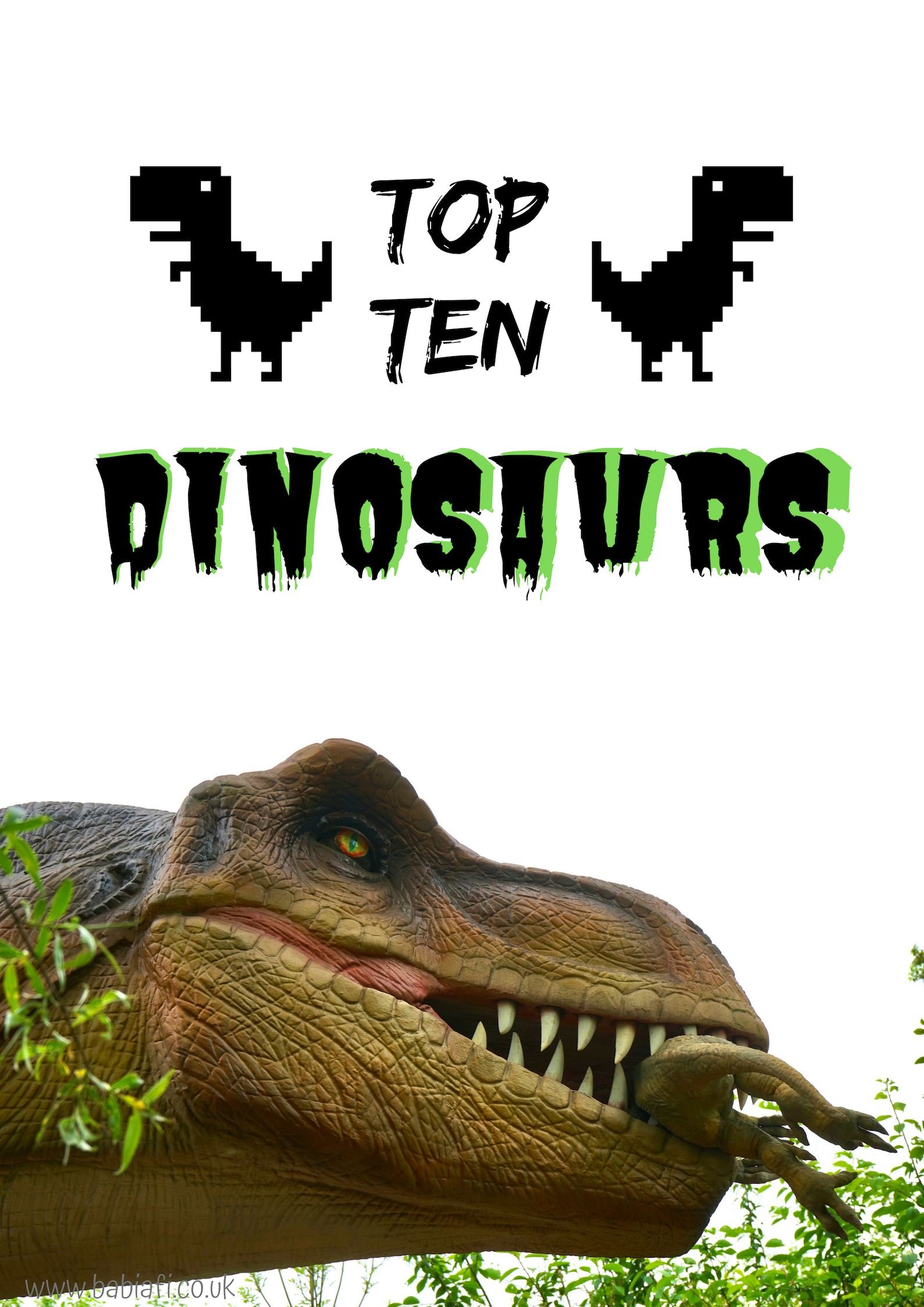 Cwmbran has become famous for its dinosaurs - well, dinosaur - over the last few weeks. Jerry Adams heard that Dan yr Ogof caves were selling off some of their fibreglass dinosaur models to make room for updated versions with sensors. Auctioned off on Ebay, the hope was that the dinosaurs would raise money for JDRF (Juvenile Diabetes Research Foundation). In the end Jerry paid £1600 to bring the 15 foot high dino home, and is in the process of raising even more via JustGiving.

Alun the Allosaurus has now set up residence in Jerry's front garden, attracting visitors from far and wide!


So, in celebration of Alun, here are my top ten favourite dinosaurs... 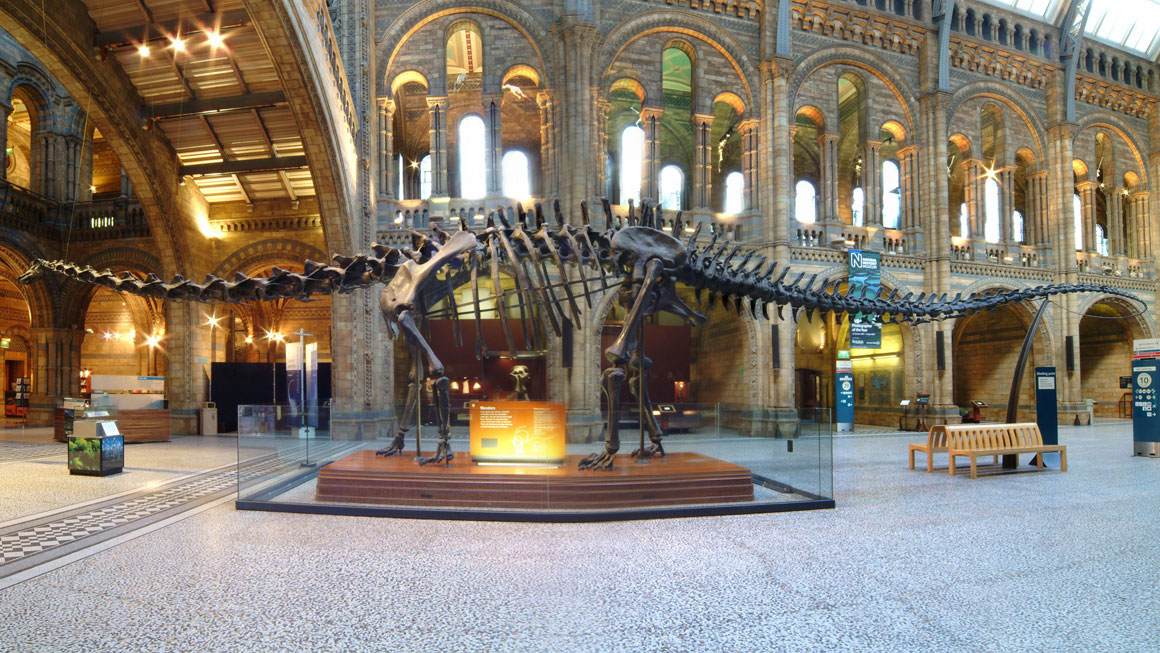 From the moment William Harlow Reed found its thigh bone in December 1898, Dippy set about making dinosaur a household word. Carnegie Museum of Natural History - aka 'the house that Dippy built' - first put the composite diplodocus skeleton on display in 1907. Carnegie also donated plaster casts of the skeleton to museums in Berlin, Paris, Madrid, Vienna, St. Petersburg, and more.

The very first cast went to London in 1905 at the request of King Edward VII, and has since become an iconic symbol of the Natural History Museum. He even starred in Disney's 1975 live action comedy, One of Our Dinosaurs Is Missing. In 2017, after 112 years on display, Dippy was finally ousted in favour of a blue whale called Hope. Dippy is currently on a tour of the UK; right now you can catch him in Glasgow. 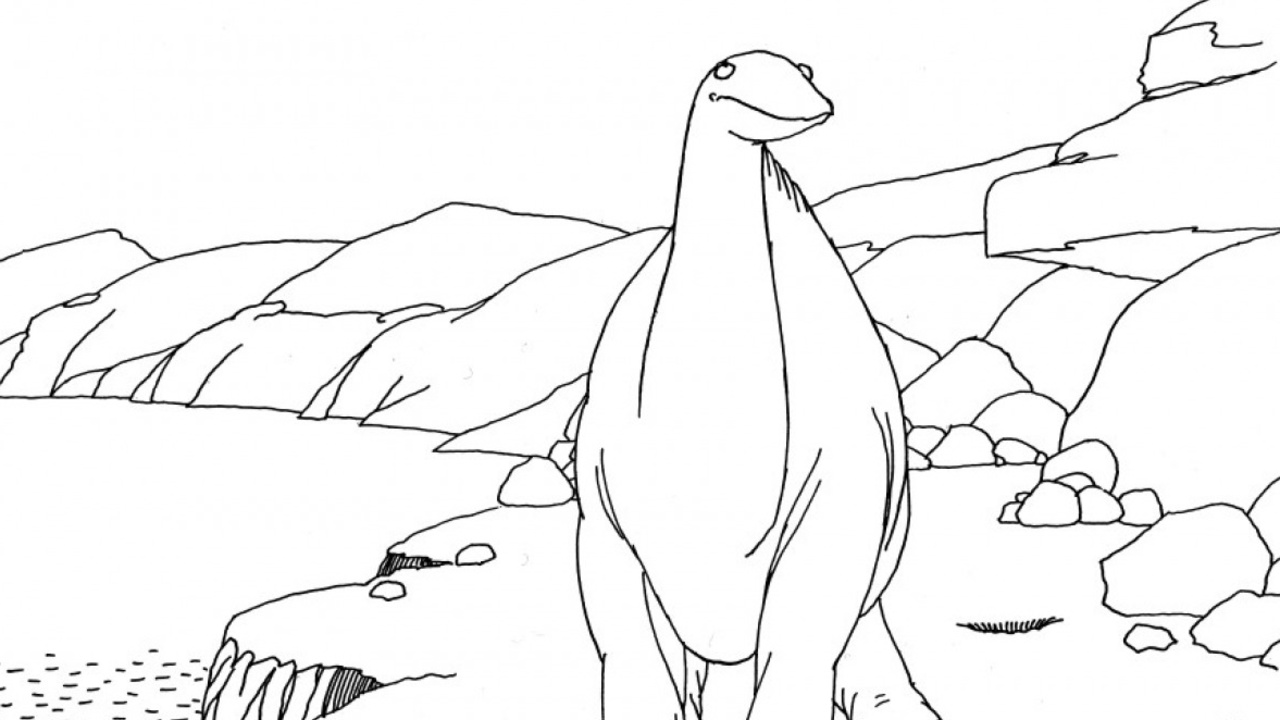 Here we can see Dippy's influence in action. Gertie was the creation of Winsor McCay, who originally used his 12 minute long animation in front of live audiences as part of his vaudeville act. Based on Dippy's close cousin, the brontosaurus, by the end of 1914 McCay had filmed an extra live action sequence and added intertitles, allowing Gertie to be shown in cinemas across the USA.

Gertie was one of the very first animated films and her success really kickstarted the American animation industry. Check it out for yourself! 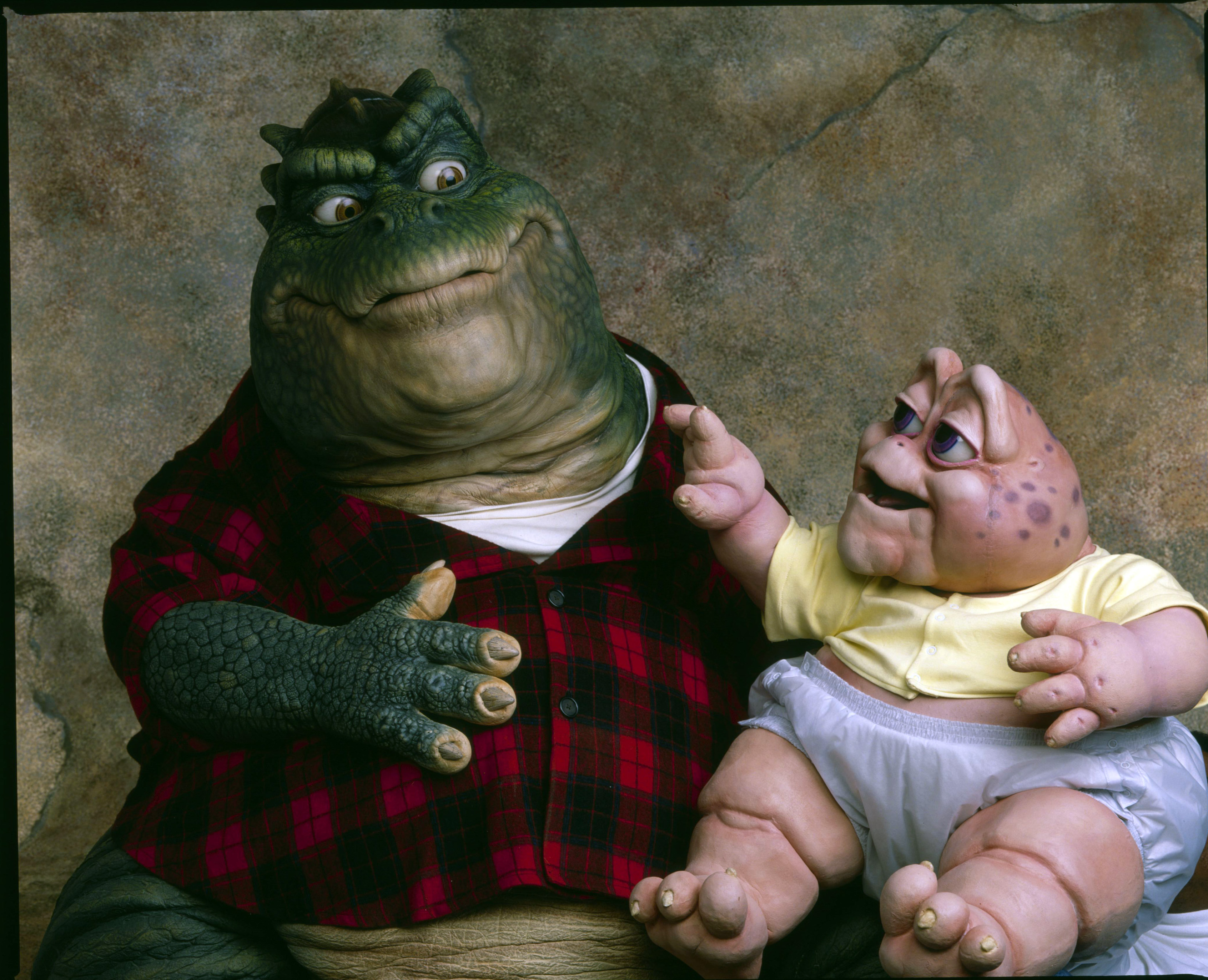 Dinosaurs was a live action Disney sitcom about the lives of a family of dinosaurs. That's the kind of thing that made sense in the early 1990s. Anyway, as a kid watching the show on ITV, I thought it was the best thing since sliced bread. And the best thing since the show itself was the wisecracking, fourth wall breaking Baby Sinclair. Just look at that little guy. 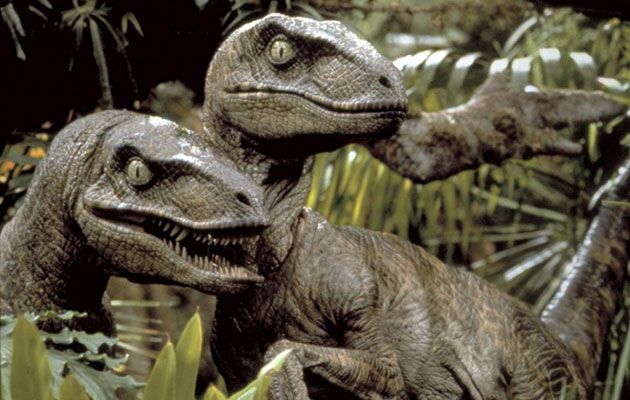 The original Jurassic Park film wowed the world in 1993. I was too busy being terrified of the velociraptors. More than once I had to get my dad to check there weren't any under the bed. I mean, a baby raptor could fit in that space just fine! 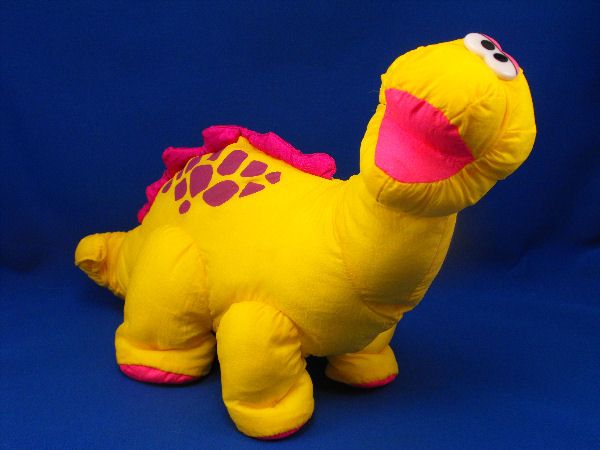 Dino-roars were a range of Fisher Price soft toys launched in the early 90s. Coming in an array of eye watering neon colours, you squeezed the plushie and it made a weird wheezy roar. Rhys had a Bruce the Brontosaurus in bright yellow, known as Roarasaurus. Marianna has since inherited it and regularly 'treats us' to a dino-riffic early morning wake up call. 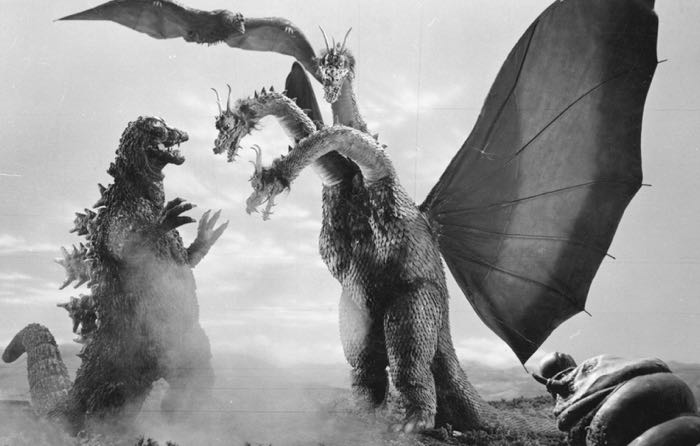 Inspired by the fictional Rhedosaurus from The Beast from 20,000 Fathoms, Toho decided they needed their own film about a giant made-up dinosaur. Wildly successful upon its release in 1954, Toho capitalised on their creation by turning it into the star of the world's longest running film franchise. Throughout the 35 official films and countless other appearances, Godzilla has fought everything from a giant moth to King Kong to the cyborg God of the Seatopians. 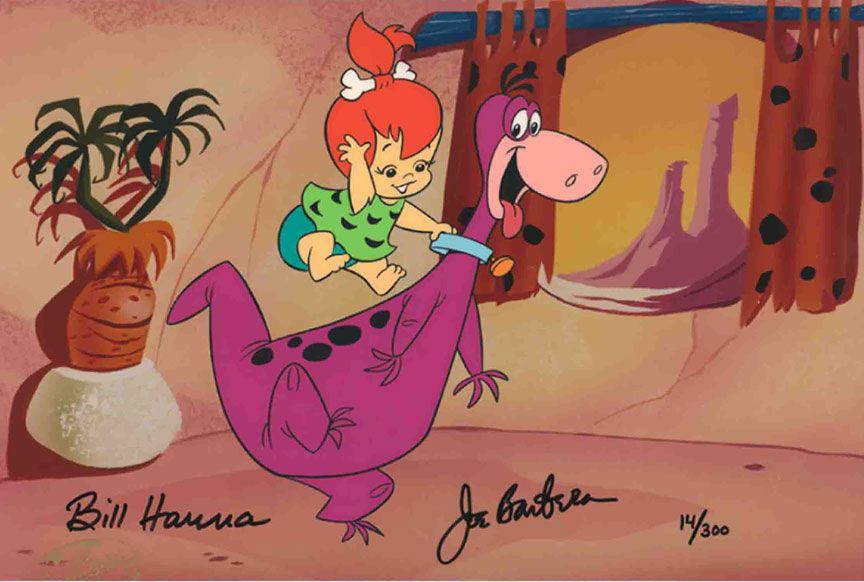 Because who wouldn't want a pet snorkasaurus? 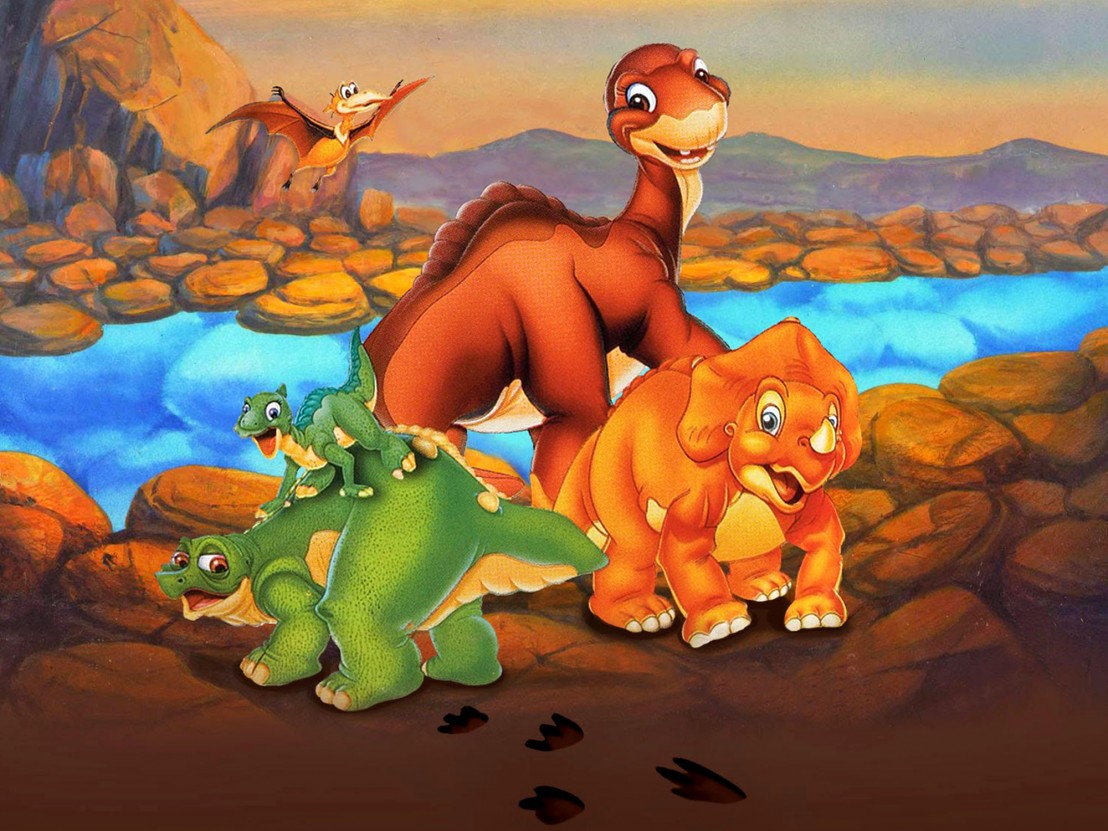 I was born the same year Steven Spielberg / George Lucas masterpiece was released - 1988 - and I was as enthralled by it as any other 90s kid watching it on home video. Apparently 10 minutes of footage were cut from the film to make it more suitable for children. It still used to scare me! 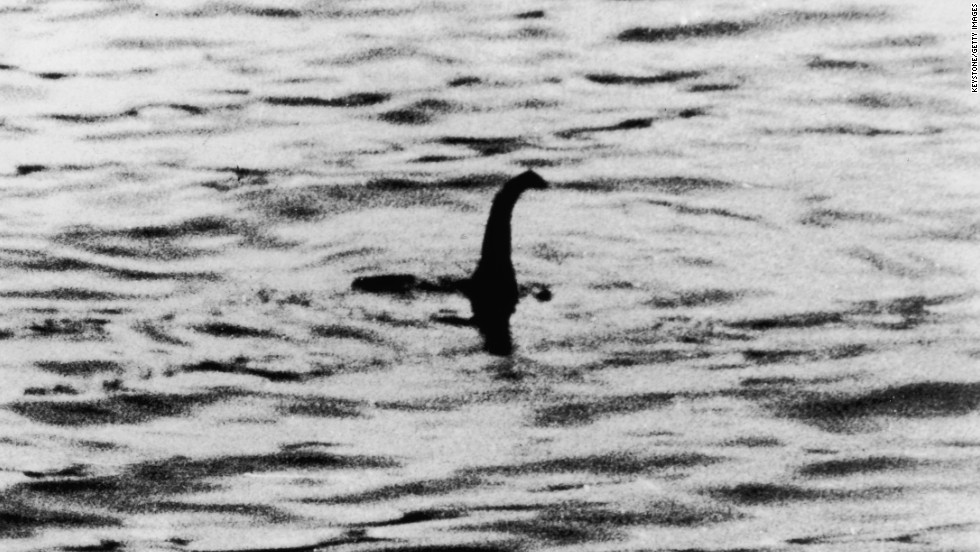 Cryptozoologists have long postulated that Nessie represents the survival of the plesiosaur into modern times. The most famous photograph of the monster, purported to be a chance 1934 holiday snap by London gynaecologist Robert Kenneth Wilson, has since been debunked as a hoax created using an altered toy submarine from Woolworths. But, as the X-Files taught us, the truth is [still] out there. 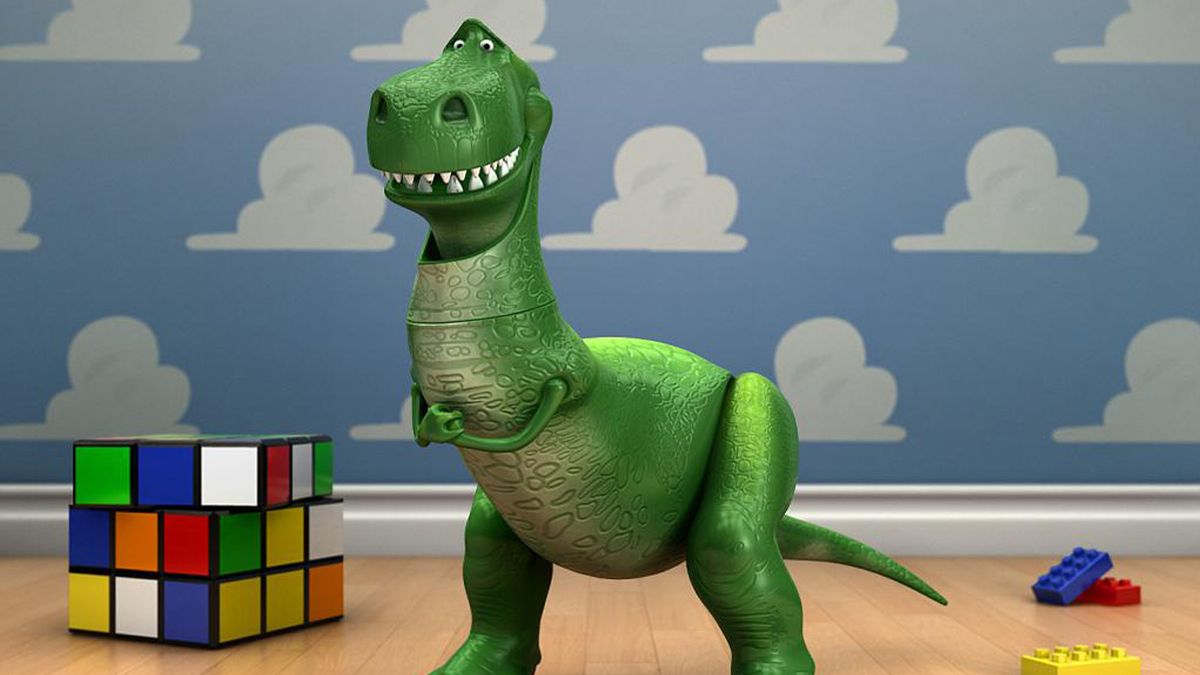 For too long the Tyrannosaurus Rex was seen only as a ferocious predator. Then we decided its ridiculous arms meant it was probably a scavenger. And agonised for decades over whether or not it had feathers.

Whatever the truth, Toy Story taught us that the T-Rex is just as good a candidate for being made into a soft toy as any other dinosaur. 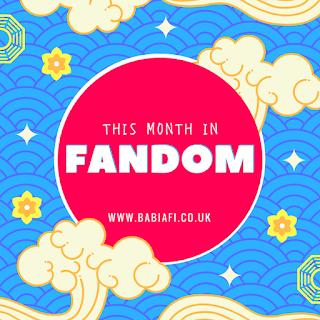