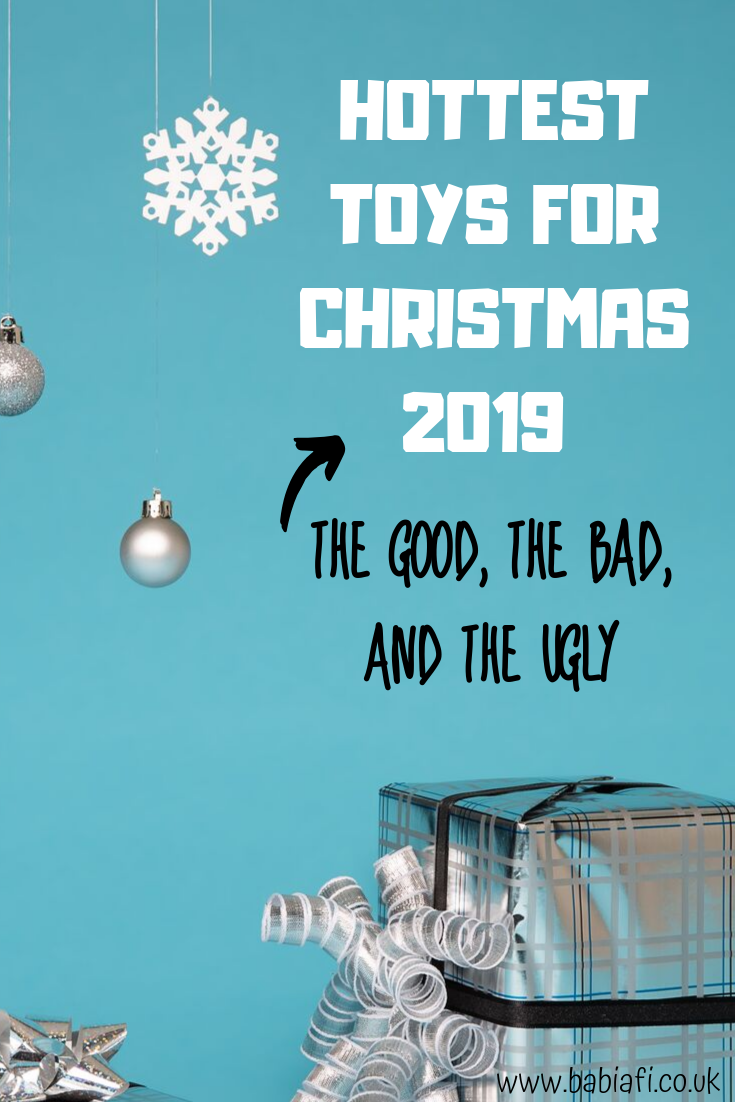 Over the last couple of weeks all the big names have been releasing their predicted top toy lists for this Christmas. There are some awesome toys being pushed, but there are also some awful ones. Here are my thoughts on some of the best and worst... 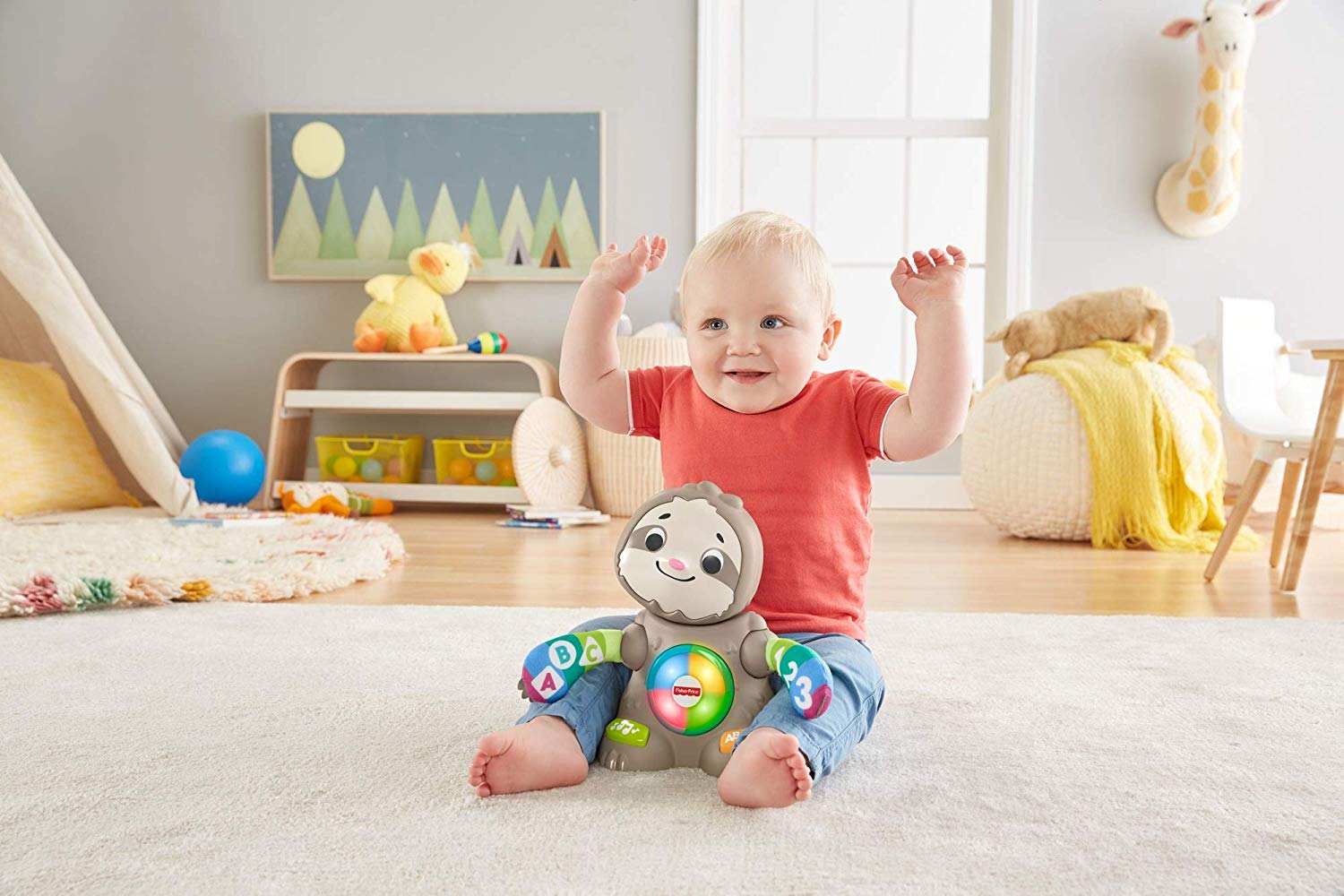 Cute and engaging, the sloth is aged at babies aged 9 months and up. It claps its hands, bobs its head and sings songs about colours and numbers. The only question is would I pay £30 for it? Depends how much spare cash I had, to be honest. If you like the concept but are finding yourself stretched thin, try the Linkimals Moose which is retailing for £12.99.

These have great reviews and for good reason: they succeed at the difficult task of being both fun and educational! Aimed at ages 4+, children use the directional buttons on their critter to code a specific task, either following the challenges in the accompanying storybook, or testing the limits of their own imagination. If you shop around you should be able to get them for £35 or under too. 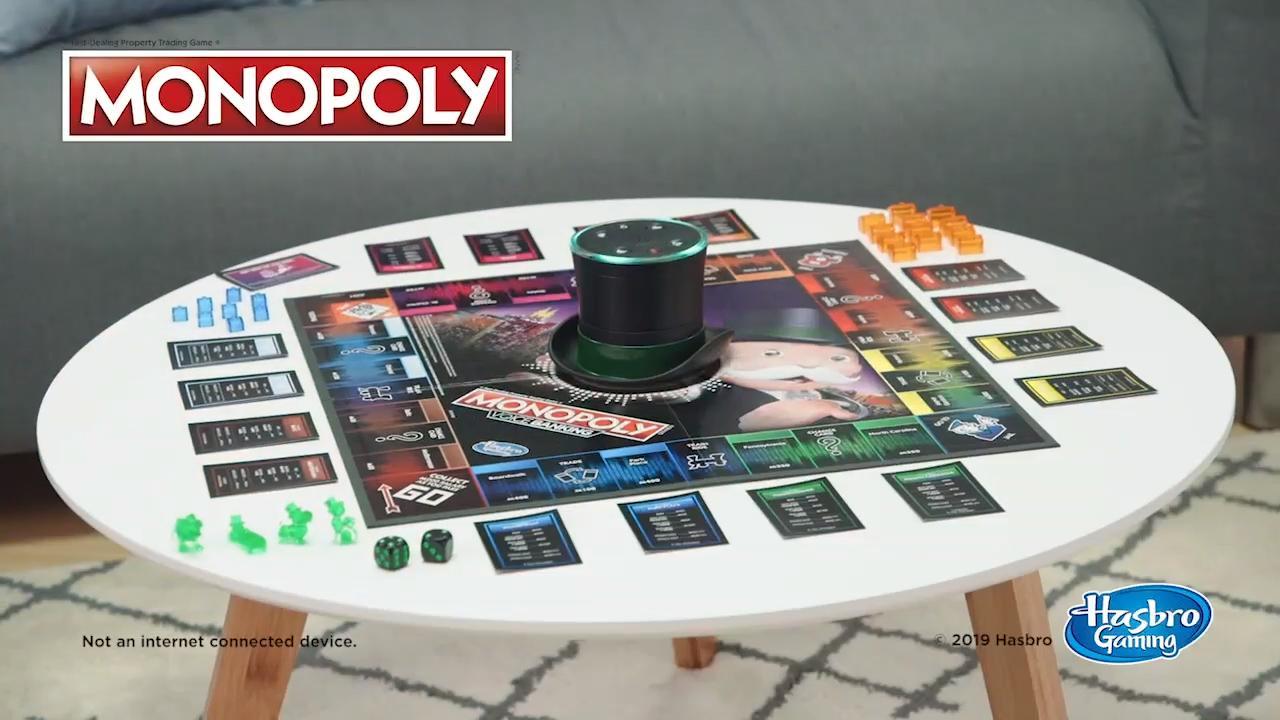 We're all familiar with Monopoly, at least in one of its c. seven million versions. This is still an update worth investing in though; going cashless means less pieces to go missing and fewer opportunities for dad to cheat the system. Aimed at ages 8+, removing the need to keep constant track of money means younger kids can play with gentle support too, something which really is a plus.

Here be toys that are not badly made - they're just overpriced, or problematic in some other way. 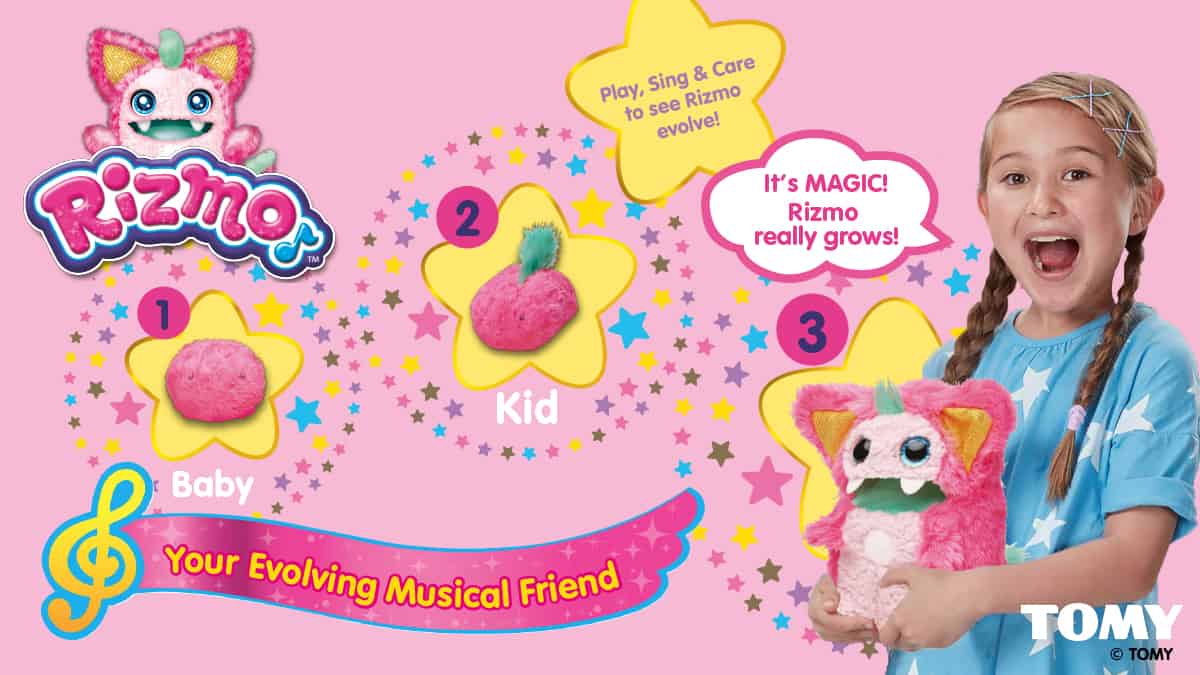 Giochi Preziosi's Rizmo is pretty darn adorable, and fits perfectly with this year's trend for interactive toys. It's also a pretty blatant Gremlins knock-off; it even starts life as a little ball of fluff! £60 is a bit steep to my way of thinking, but if you can pick one up cheap its just as good if not better than the other 'pets' on the market. 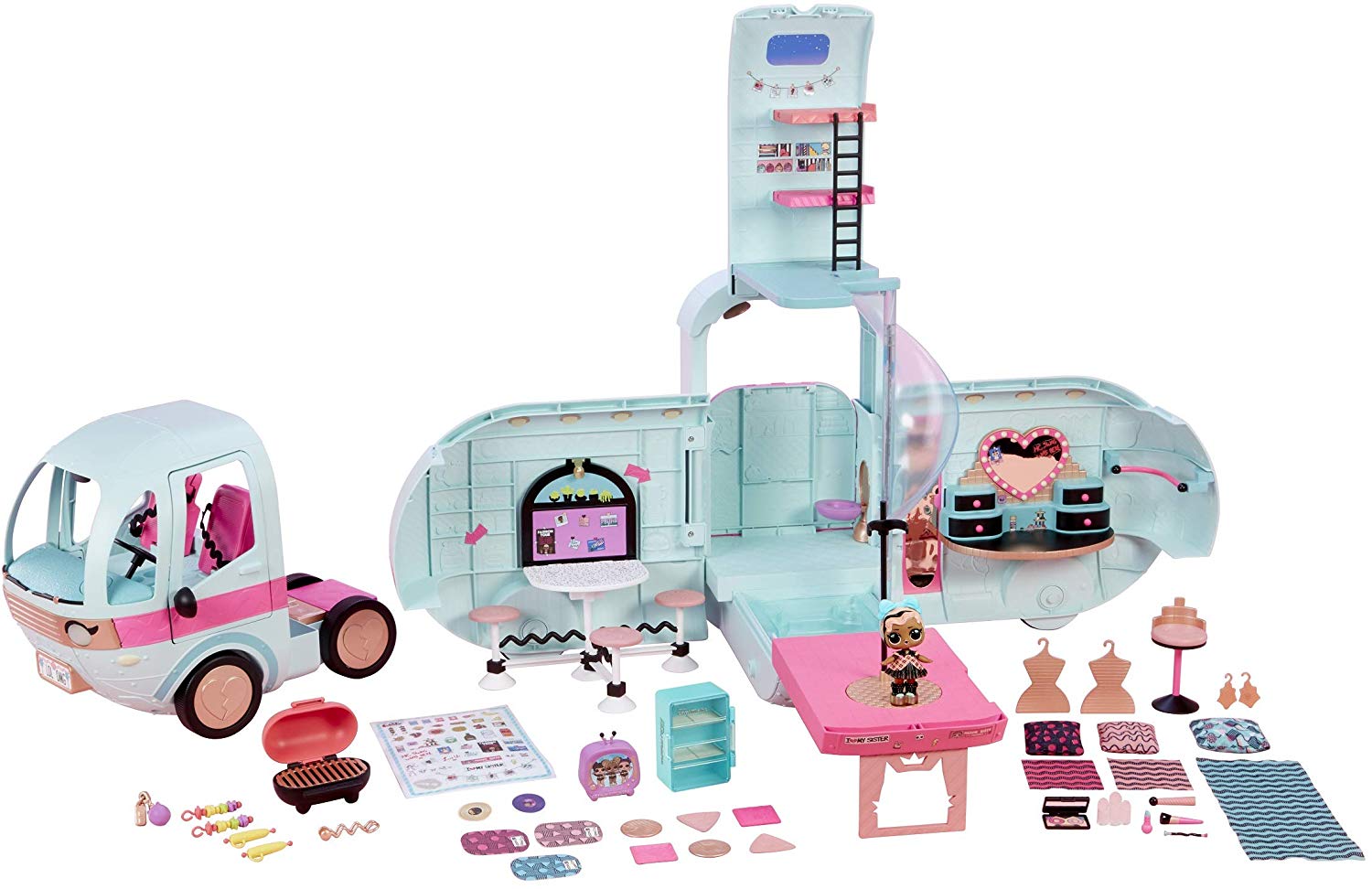 Love 'em or loathe 'em, L.O.L Surprise! shows no signs of disappearing. The problem I have with the set is the eye watering price tag, especially when so many of the details are just stickers. You can get the 1/12 scale Lori RV Roller Camper for £30 which has a fitted kitchen and working lights, Steffi Love's new 1/6 scale Hawaii Campervan is also £30, and even Barbie's Dream-Camper is £75. There are so many awesome dolls and accessories on sale this year, but unfortunately none of them are being hyped by the big retailers. :/

I feel kind of bad putting Artie in this section because it is a cool toy. Kids aged 7+ can use their maths skills in the built in coding app to make Artie draw pictures to, in the media pack's own words, bring coding and creativity together. So far, so good. ...I just wouldn't pay £70 for it.

Aimed at ages 6+, Owleez is another interactive 'pet' kids need to nurture, in order to teach it to fly. It's being pushed hard as one of the toys for 2019 but it has some serious problems. Reviewers say it's not as sturdy as it could be, with its frequent crash landings causing damage. Beyond that this is a toy you want kids to pet and get up close with - which then extends its neck to reveal spinning blades of doom... I just can't help but think it's asking for a long wait in A+E on Boxing Day, or at least a session with your favourite vase and some superglue. 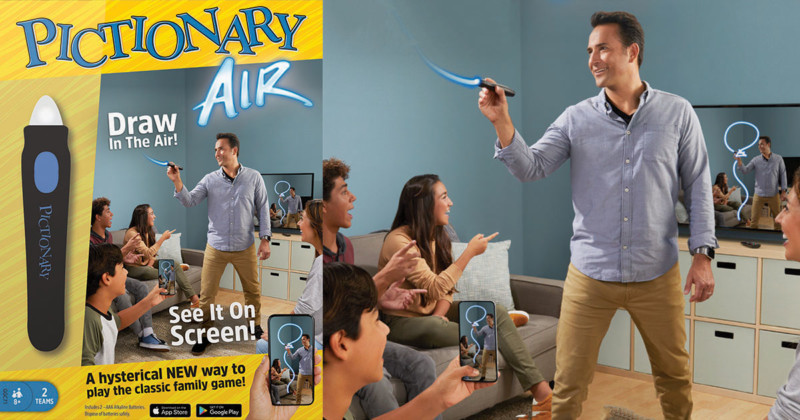 This is a really fun concept: you use the pen to draw in mid air, with the image then appearing on a phone, tablet, or TV screen. If you can get the app and the pen to work. Many users report that the pen struggles to pick up movement, and tech incompatibility means you could be stuck with your phone when you were planning to gather around the widescreen telly. In other words, this isn't one to soothe tempers after Christmas dinner!