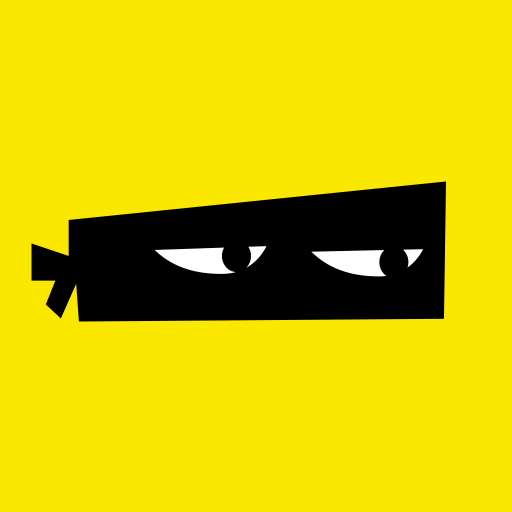 Snatch is an app for apple and android which offers virtual gaming and real life prizes. In layman's terms, it's a phone game in the style of Pokemon Go but instead of small animals you're trying to capture parcel boxes.

If you can keep hold of your parcel for 6 hours it will hatch open and give you a prize. They range from in game currency and boosts, to discount codes and cold hard cash. The challenge aspect comes from other players who can 'snatch' the parcels from you, requiring you to defend your property. 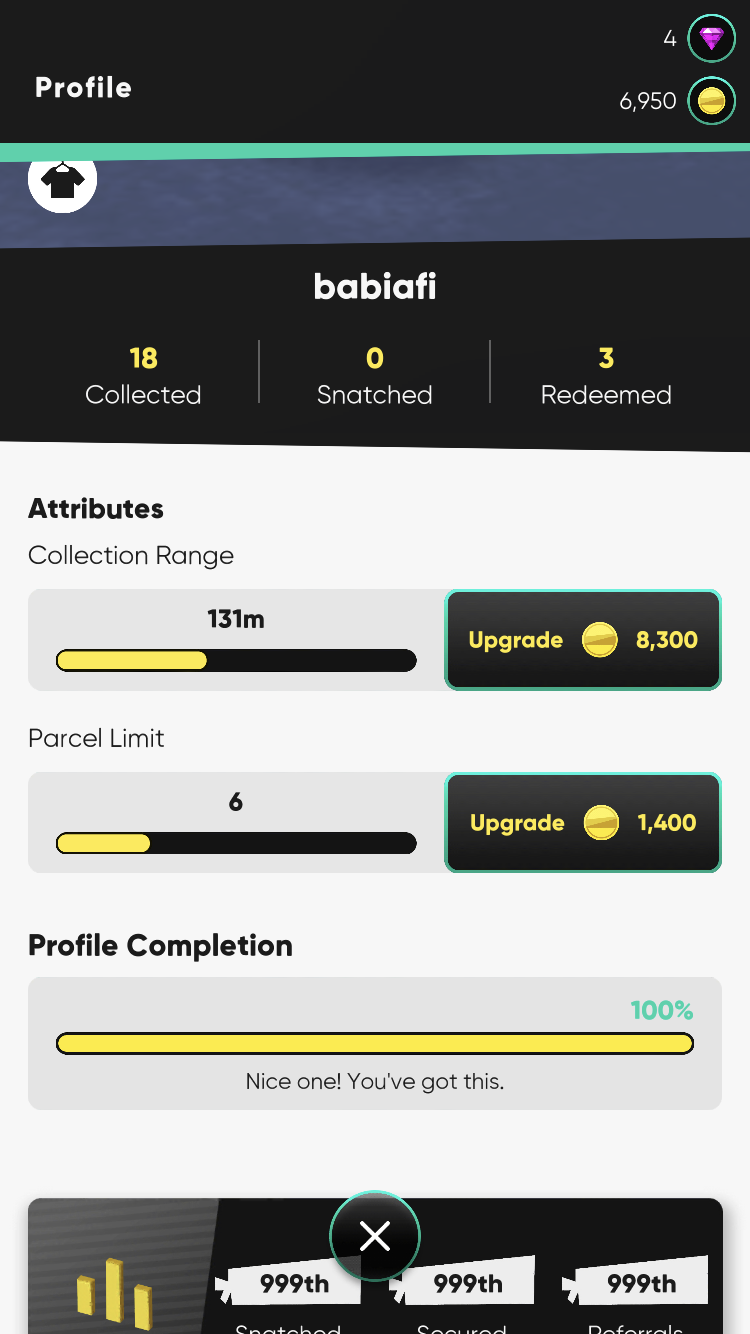 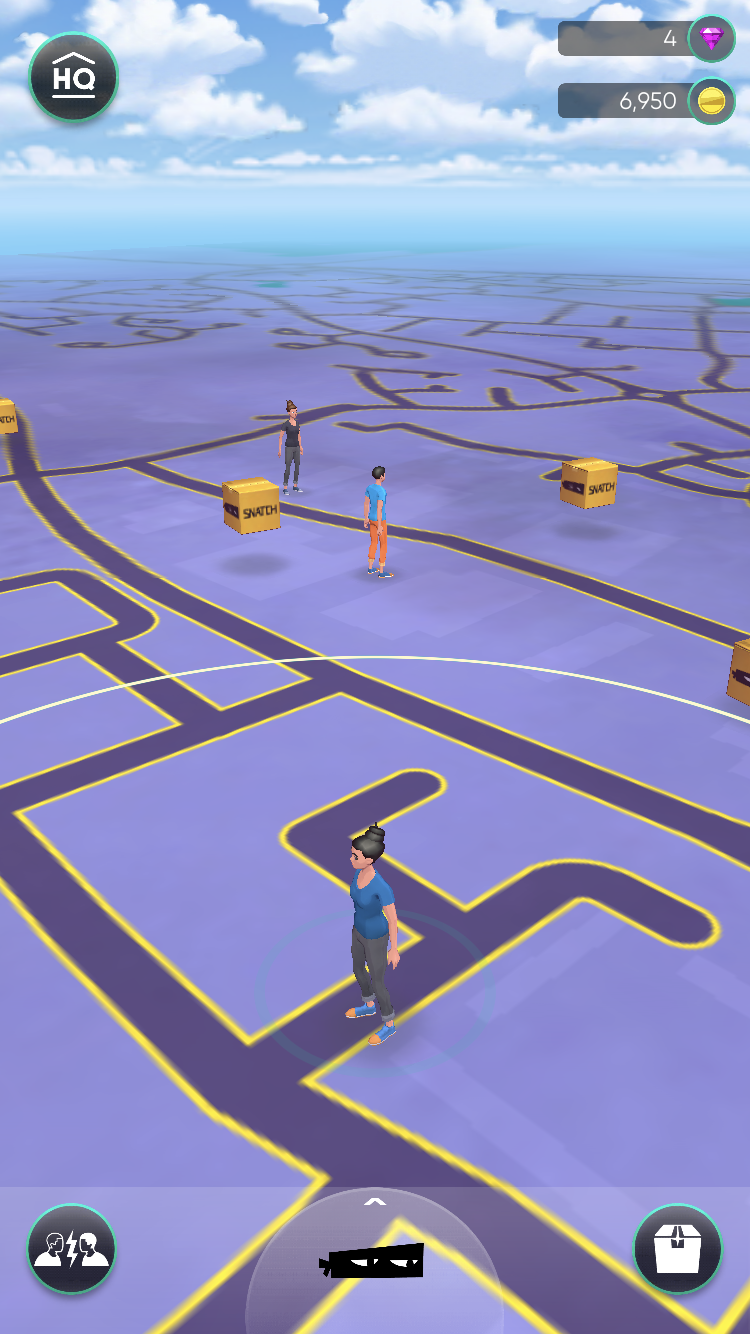 If you live in a densely populated area with a lot of players this is probably intensely irritating. There are quite a few players near me, according to the map, but the snatch rate has only been about 10% so far which is liveable.

My prizes have been a 50-50 split between game items and 'real' things. As I'm not interested in the snatch element - it costs 250 coins a go - I've been using the currency to extend the range of my reach. As for the good stuff, I've won a Chili code to stream a film, two months free with Dine Club, and a free £11 on a Curve card.

Plus I've had a few things which I won't use but readers are more than welcome to:
- 55% off your first Great Game Treasure Hunt with code PC5J3.
- £5 Super Me bundle with free delivery using code ENERGY-769.
- 30% off a LetsGetChecked test with code SNATCH3018721.

For a bonus 1000 coins sign up with my referral link: https://snatchhq.app.link/miUkdzJOM1 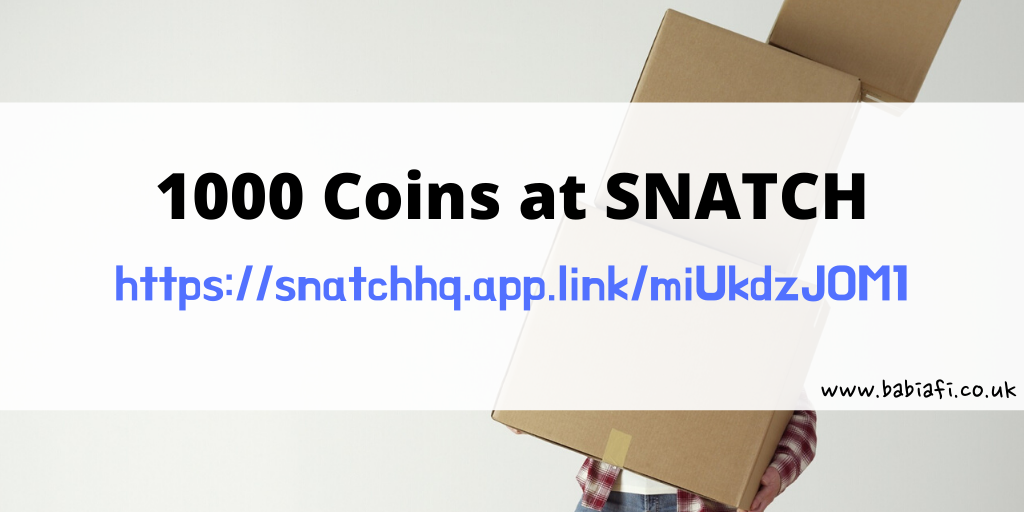 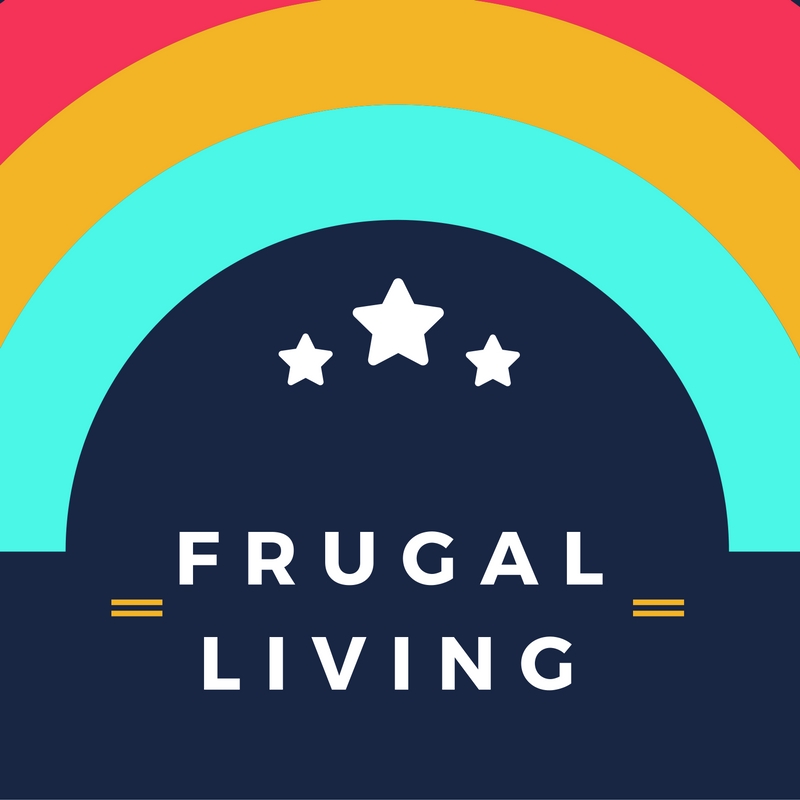