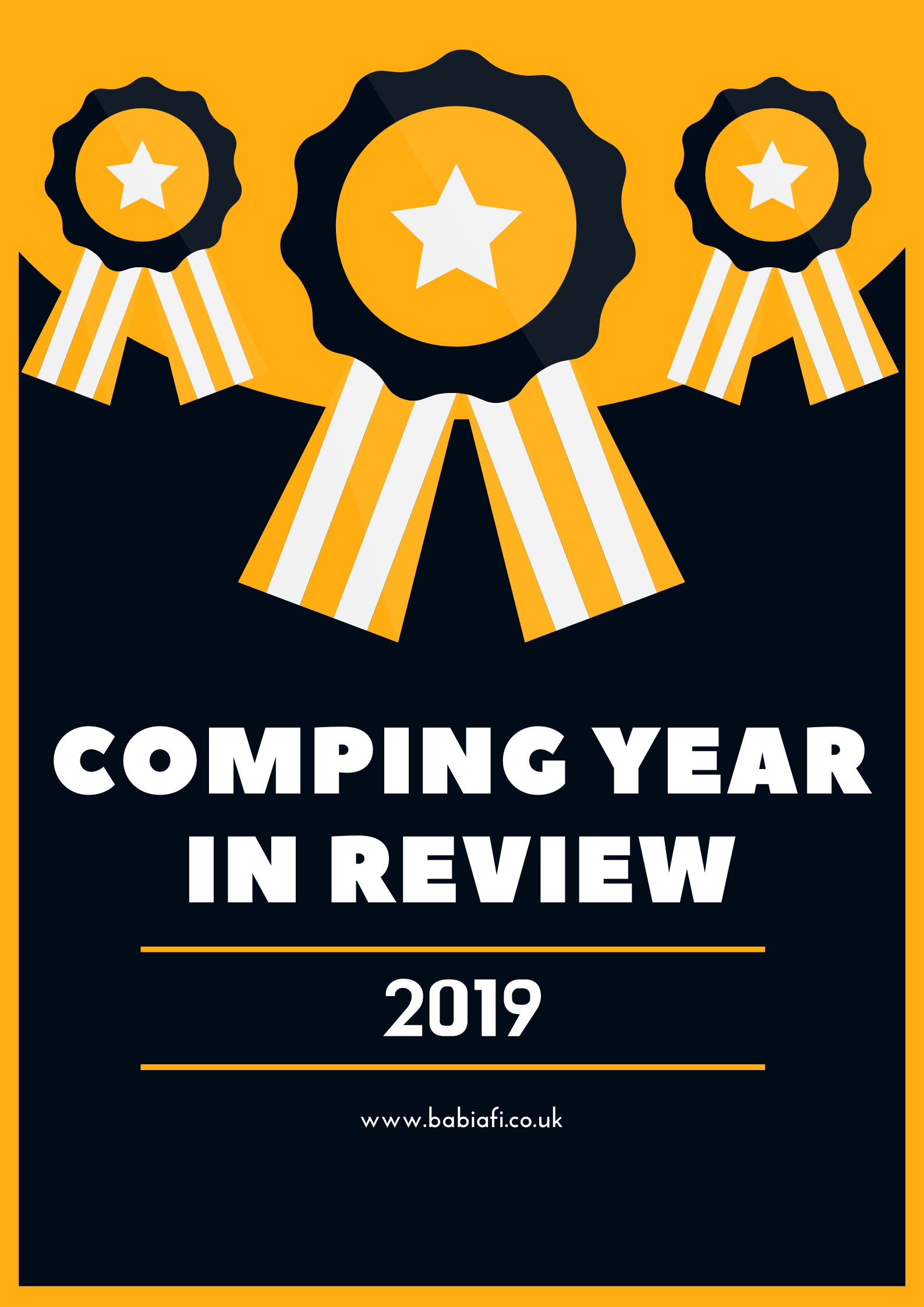 I got the idea for this post after seeing Super Lucky Di's retrospective - though I'm afraid mine is not quite as impressive! This year was probably my worst ever since I began comping way back in c. 2010 and I really lost the comping mojo for a few months. I only bothered with about three days of advent comps.

Then, out of the blue, I was notified of a big win of £550 worth of books for Marianna's school. I feel a little more energised for the new year now and hopefully will start to see some more success.

Marianna also won her first ever competition! The Entertainer had a colouring competition running over the summer, with a colouring sheet you had to return to the store. I had so little faith in Marianna's chances I didn't even take a photo of her finished effort. The joke was on me because she won a Del's Food Truck set from Playmobil, with a RRP of £44.99. 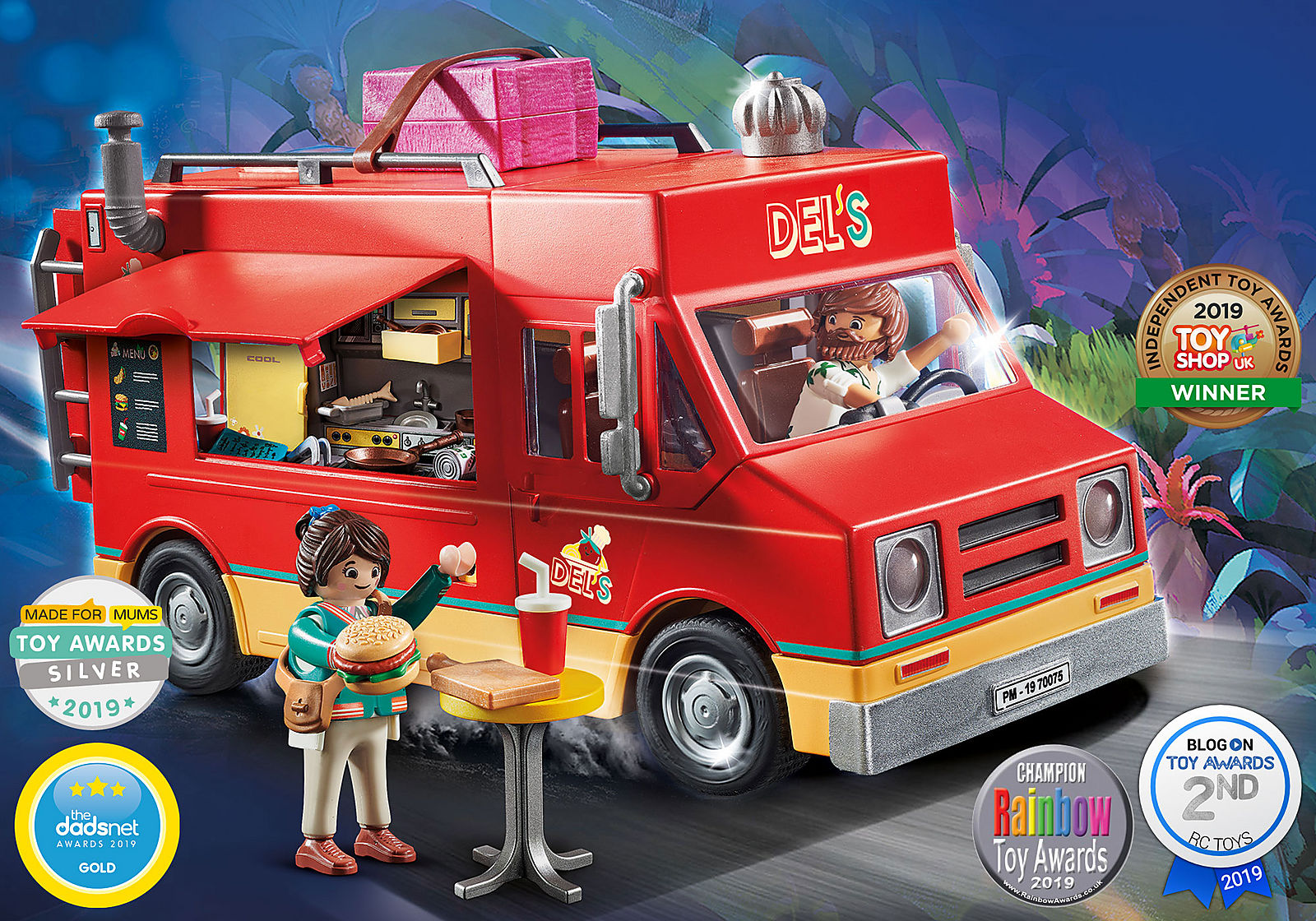 To pick up the comping slack this year I put more effort into freebie hunting and ebay bargain hunting. The latter has been especially fruitful and I have won mountains of random stuff, all for just a penny! (I wrote a step by step guide to the whole process called How To Spend A Penny.) Jewellery, keyrings, CDs, books, clothes, shoes, craft supplies... All sorts. My favourite wins have been strings of 50+ glass beads for a penny a time, perfect for making bracelets and necklaces with Marianna. :) 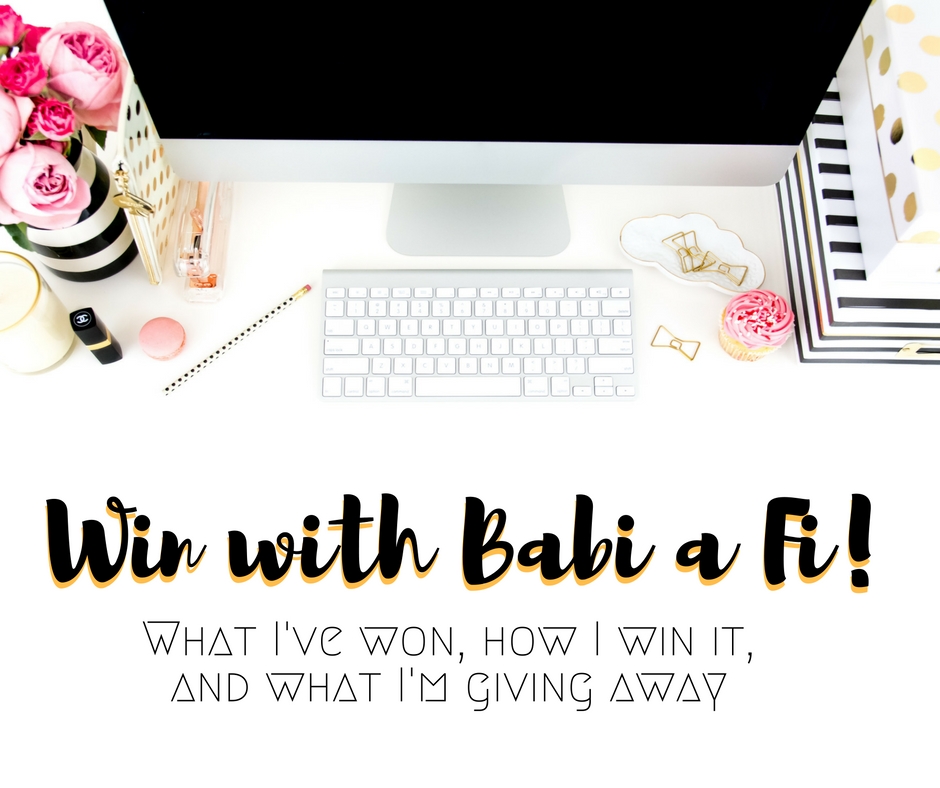