My five favourite board games...

Invented by Anthony E. Pratt in 1943, Waddingtons began mass producing Cluedo in 1949. Parker Brothers had the rights for the US market, renaming it Clue (and so losing the Latin pun) and generally tinkering about with the gameplay. 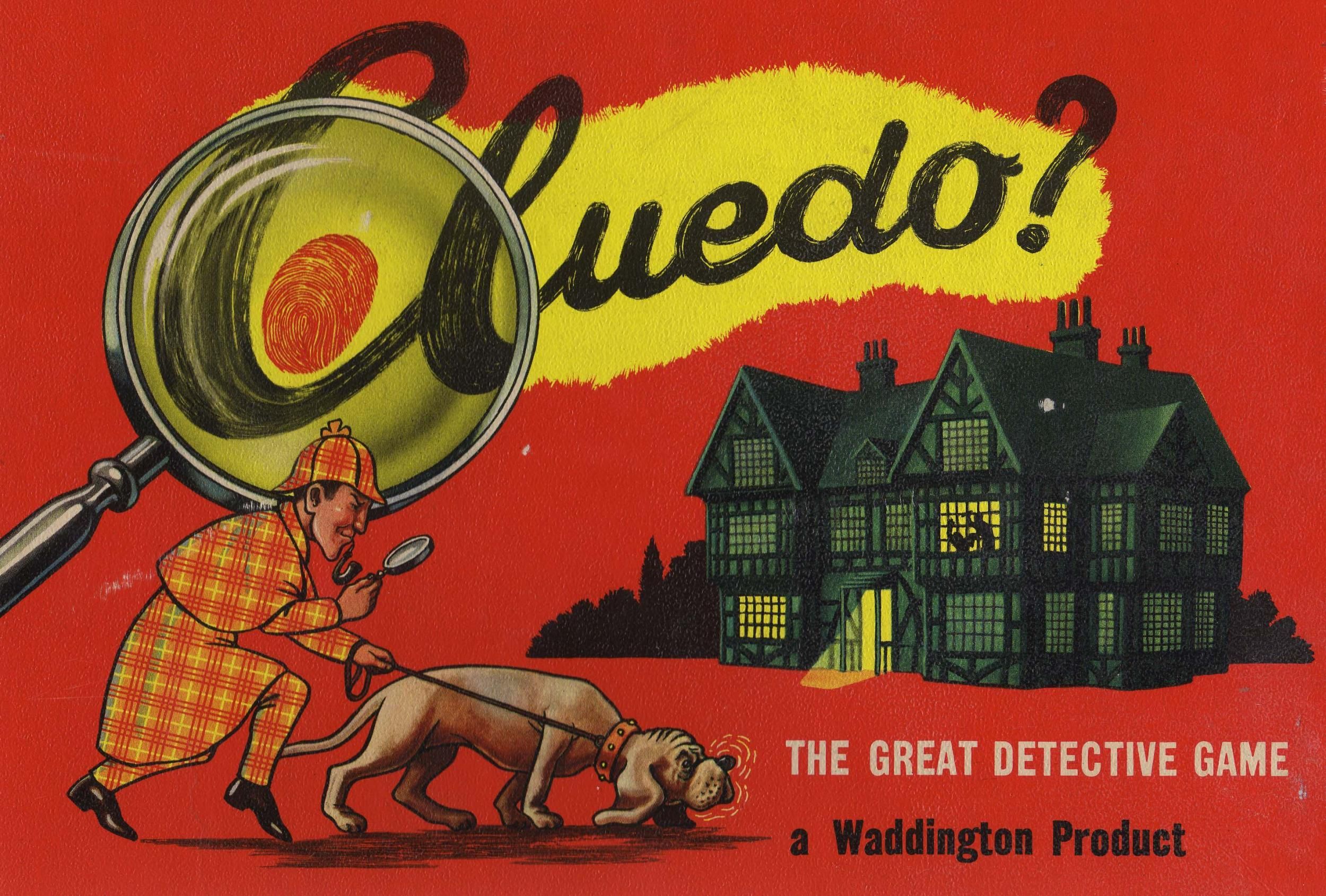 Dating back to ancient times, Snakes and Ladders has been a British childhood staple since Edwardian times. It crossed the pond to become 'Chutes and Ladders' in 1943, marketed by Milton Bradley. 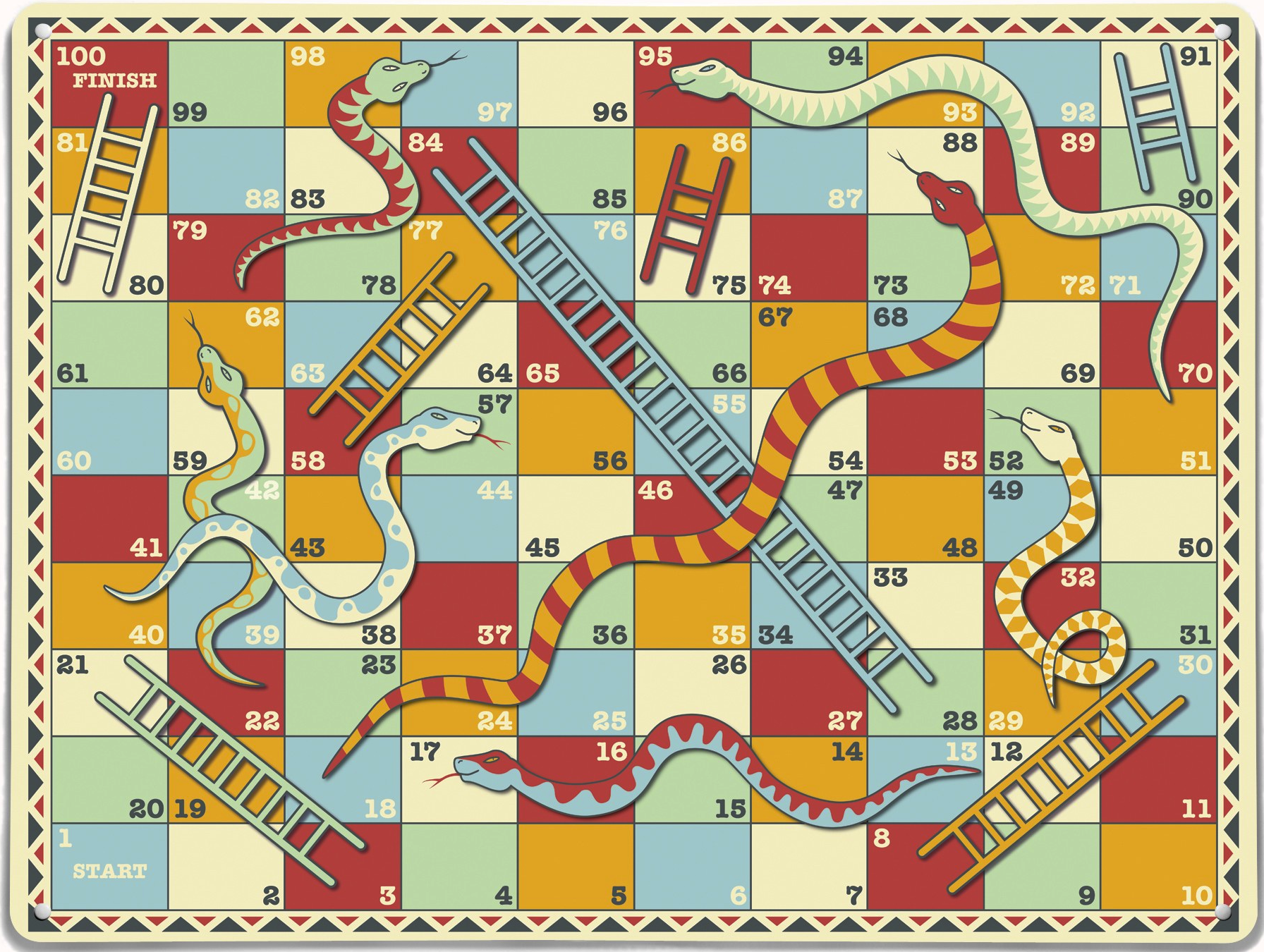 It's a classic for a reason. Launched by Parker Brothers in 1935, they bought the rights to it from Darrow in 1935 along with the game he developed it from The Landlord's Game which had been invented by Lizzie Magie in 1903. 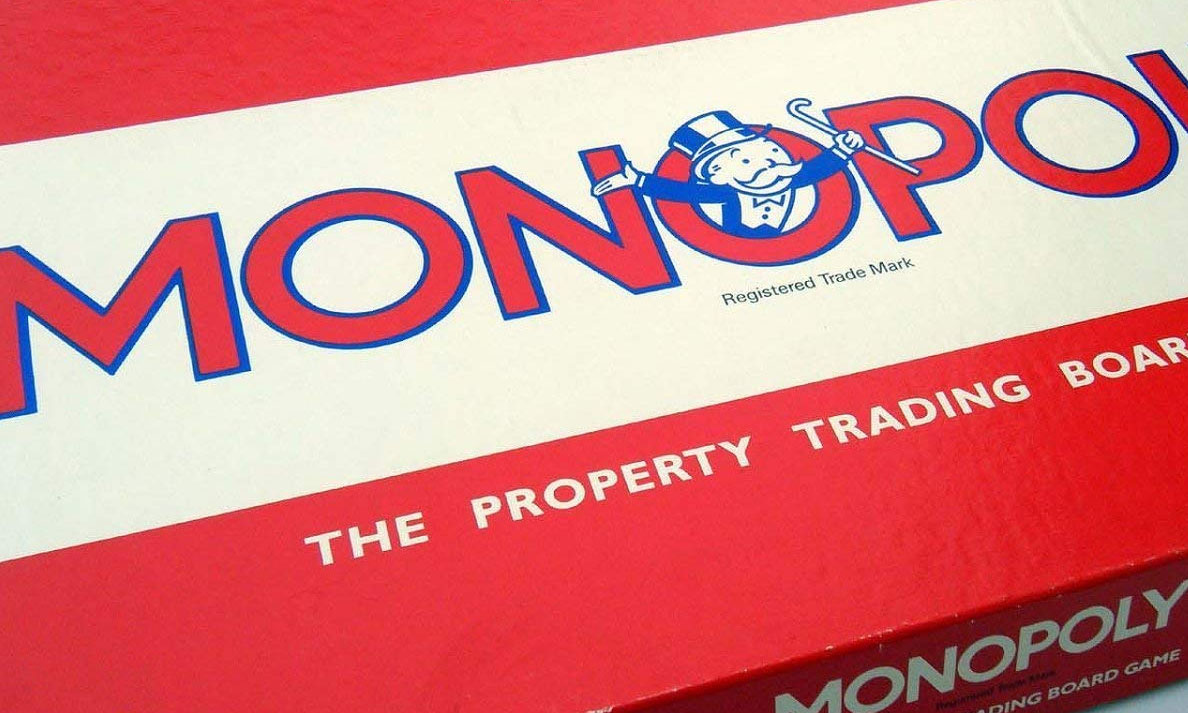 Launched by the Ideal Toy Company in 1967, KerPlunk is great fun. It's also the name of Green Day's - my favourite band growing up - last independent album... 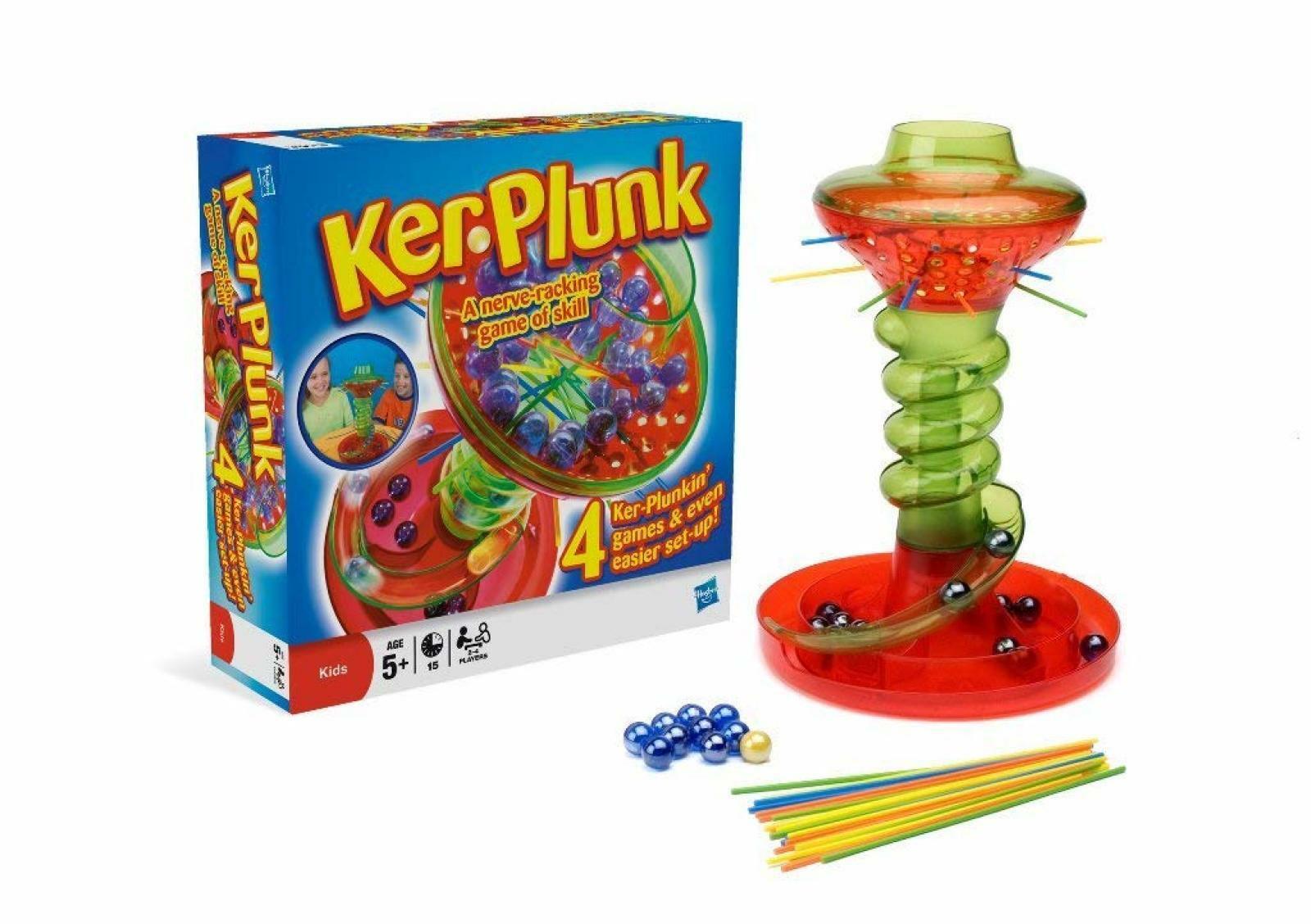 Being skint has never been so much fun! Just like in real life, as soon as your pay cheque arrives everybody wants a piece of it - from medical professionals right through to your next door neighbours' in return for the broken window your kid's football resulted in... Invented by Paul J. Gruen, one of the top board game designers of the 70s, it was originally launched by Parker Brothers in 1975.