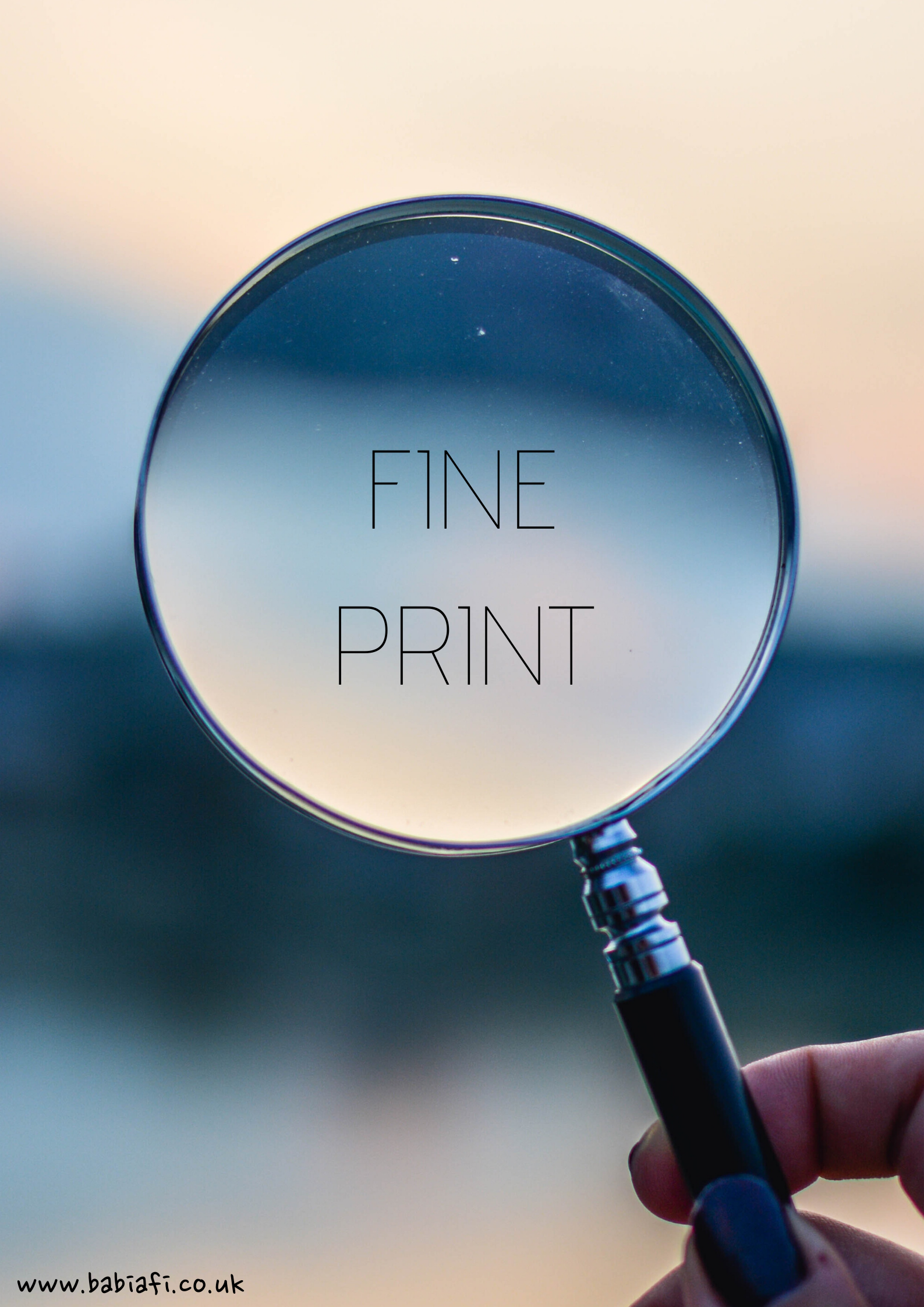 I was watching one of those 'genius innovations every city needs!!1!' videos on Youtube, when up popped a picture of a magnifying glass tethered to a supermarket shelf, in the same way those little pens are chained to the counter at the bank. Google told me that it's fairly common practice in some supermarkets, like Austrian chain Adeg Aktiv Markt 50+ - a spin off from the Adeg brand, specifically targeting the over 50s shopper.

There were also shopping trolleys with attached magnifying glasses, from chains like Spar, DM, and Rossman, which looks great at first glance but I foresee problems. Cwmbran is the trolley capital of the UK, with hundreds abandoned in the estates around the shopping centre on any given day, and you can just imagine what a bit of sunshine, and all those magnifying glasses could lead to, especially once kids have managed to break the covers off completely! 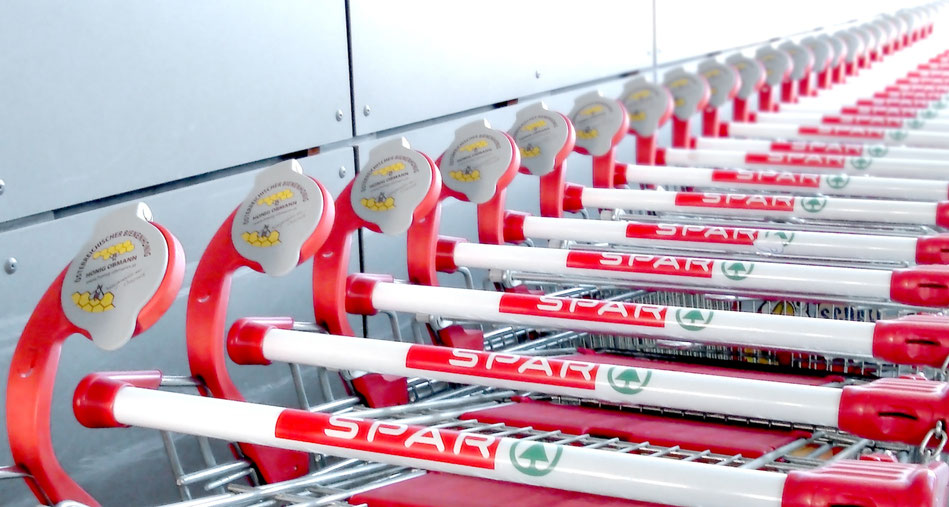 The aisle idea though, that I do like. The older I get, the more I rely on my glasses, and already I've had occasions where I haven't been able to read the teeny tiny print on packaging. I think it would be especially useful for medication and other aisles where lots of people need to check the ingredients for allergens, like baby food and toiletries.

Back in the UK the only example Google gave me was a 2008 experiment by Tesco, attempting to emulate the Adeg Aktiv Markt model for British pensioners. That didn't seem to go anywhere, and I don't think small print is an issue that only affects the elderly. As a society we're all more concerned about what we're putting into and onto our bodies so when it comes to being informed - as the famous saying goes - every little helps.

Anyway, I was impressed enough with the idea to send a form message around the UK supermarkets, cobbled together from the above post...


I recently saw examples of German supermarkets which provided magnifying glasses for customers, tethered to the shelves for use when reading small print on packaging. This would be incredibly useful, particularly for medication, baby food, toiletries and anything else where checking for allergens is an important part of choosing products.

The only example I've seen of this in the UK is from 2008 media coverage of an experiment emulating the Adeg Aktiv Markt 50+ store model, specifically targeting older shoppers. I don't think this is an issue restricted to any one age group though, especially as we all become more conscious of what exactly we are putting into and onto our bodies.

I hope [store being written to] might consider adopting the idea if at all possible.

Thank you for taking the time to read!


Fingers crossed I might even see one in store some day in the future. :)