How Much Is Your Car Really Costing You? 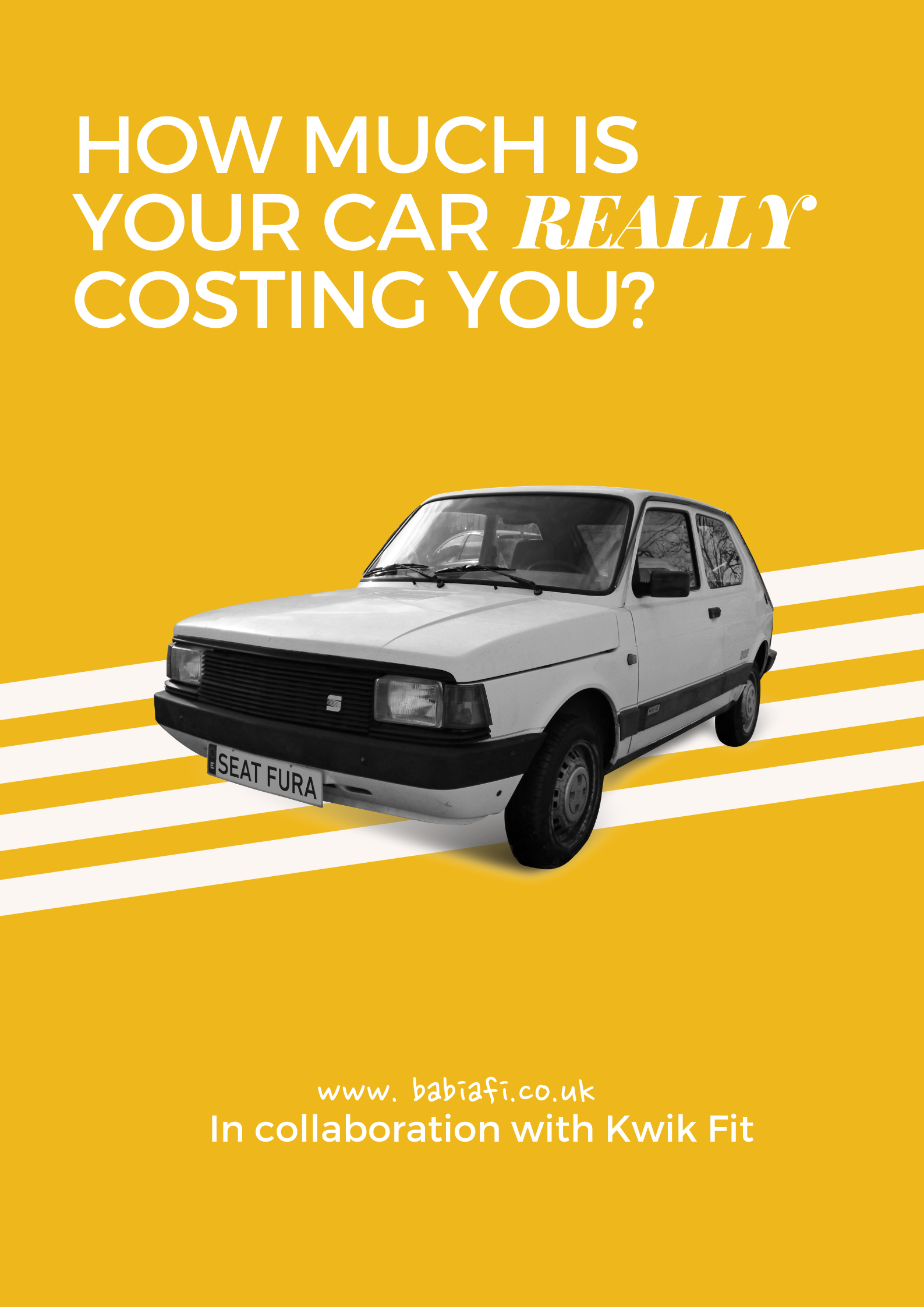 Cars are expensive, that's not really a surprise to anyone. What is surprising is just how many expenses you need to factor in. Kwik Fit have just published some really interesting research ranking major UK cities by how expensive it is to own a car there.

The costs they took into consideration were:

Using this methodology - which, you'll note, doesn't include the cost of buying the actual car - the 'winner' was Birmingham. Drivers there can expect to shell out a whopping £2,170.19 a year for the privilege! 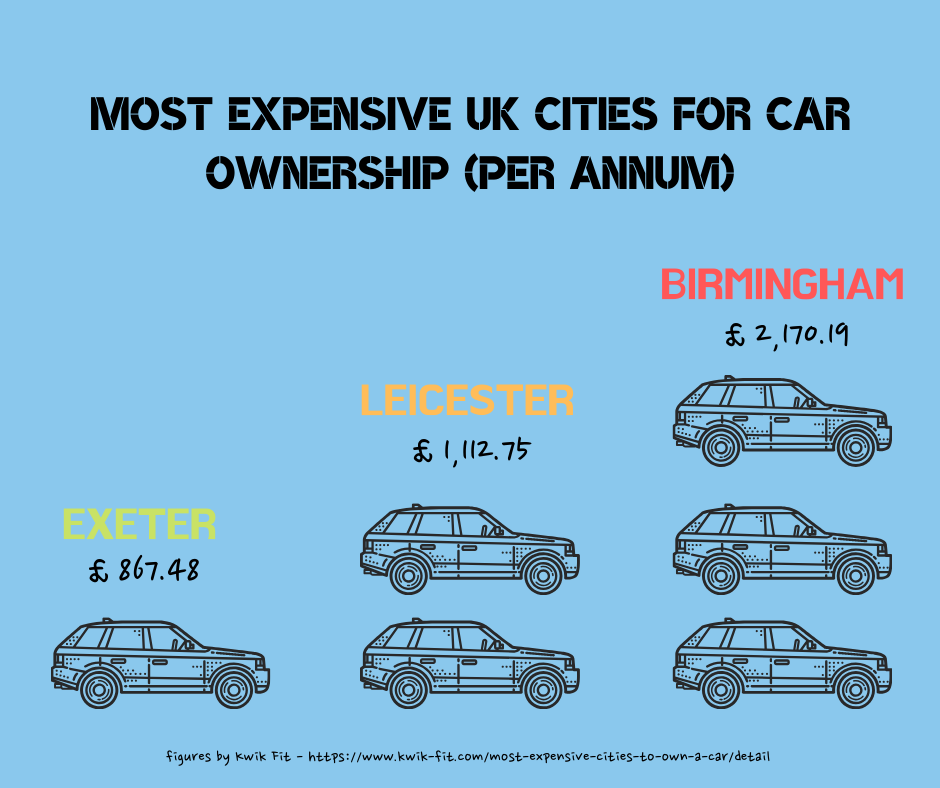 By comparison Cardiff came out at an almost reasonable £1,034.50 per annum, largely thanks to lower insurance and the mostly free parking for residents. Even so, it's hardly pocket change.

For me this kind of validates my long held views on the financial tyranny of car ownership. Going back a few years (edit: almost a decade, yikes!) I researched a blog post exploring the disconnect between the number of job adverts requiring you to have your own transport, and the actual figures of being able to maintain car ownership while claiming Jobseeker's Allowance. I didn't even think about the extra costs Kwik Fit considered, like getting the car serviced or paying for parking.

In 2015, when I imported the post from my old blog, JSA for single young people was £3,010.80 per annum, and the average insurance for a young male driver was £2,200. (I was also way more angry and political in my writing, but I guess that's what not having a precocious kid gave me time for.) Today those figures have evened out a little, £3,010.80 for JSA and £1,400 for insurance, but that's still over a third of your income on insurance alone.

Luckily I'm too old for those figures to apply to me now, but it's a sobering thought all the same. It also brings home how much of a postcode lottery it is, with local authority parking charges able to make the difference between driving being affordable or not. I think the temptation is always to see them as an easy win - the authority raises money and does its bit for emissions and the environment - but until we reach a situation where public transport is efficient enough you don't need to drive for work... well, perhaps it's not always as straightforward as it appears!

Check out the Kwik Fit research and see how expensive it is to own a car in your neck of the woods.