#TakeMeOffHold - Don't Leave Me Hanging On The Telephone... 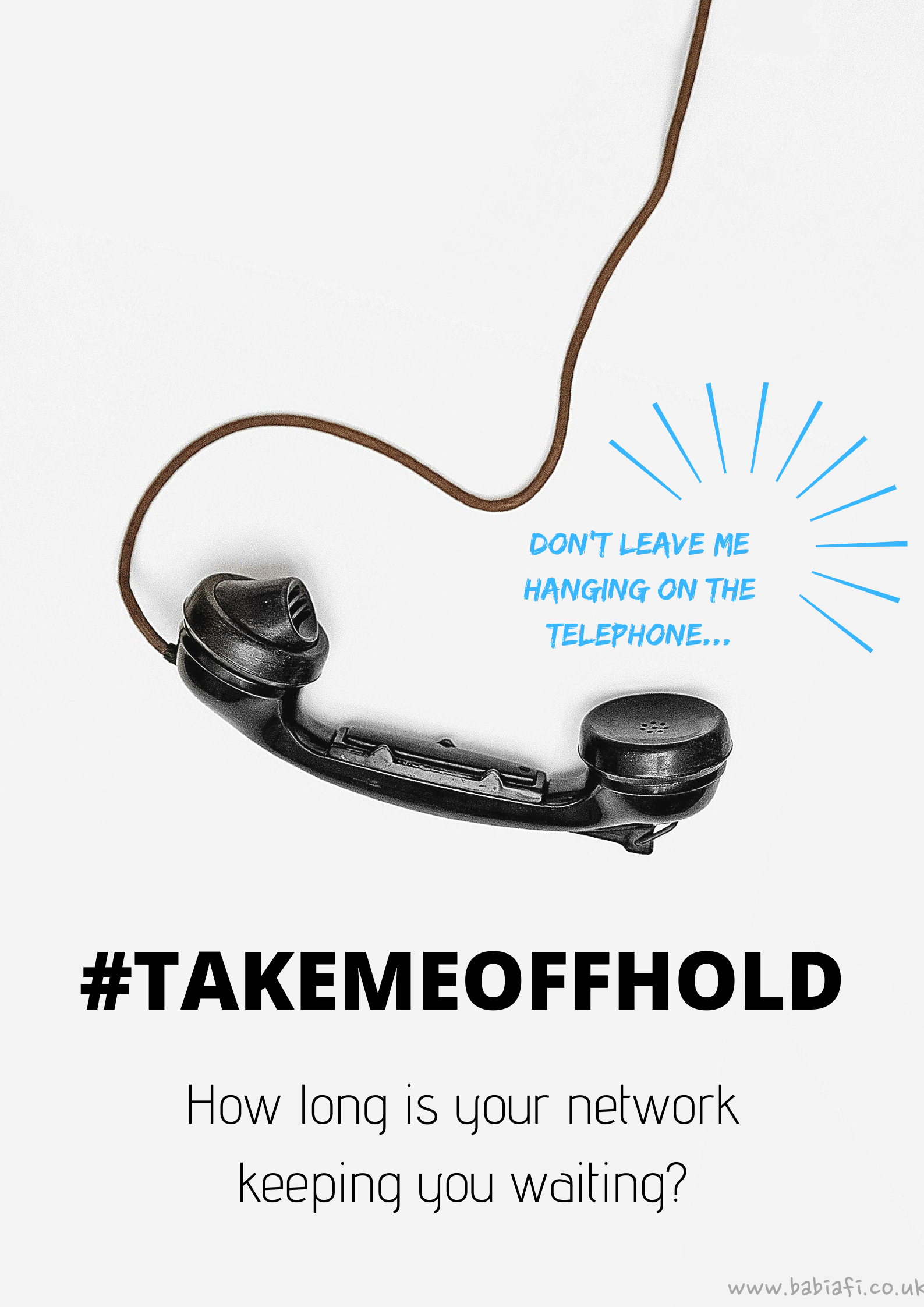 Call centres. We all love to loathe them. They remain one of those necessary evils of modern life however, at least until everybody gets directed straight to the online resolution channel. We're already being encouraged to use the online option as often as possible, but is it really saving us time?

CALLCARE did some research into the response times from the customer service teams of all the major UK mobile networks, looking at which avenue garnered the faster response - a phone call or a Tweet:

The results are actually pretty surprising - not only is it faster to make a phone call, in most cases it's much faster. It would be interesting to see some follow up data about issue resolution times, though I would imagine them to follow the same pattern. With the online option, the operative often has to come back to you multiple times for clarification, creating the potential for very long waits, whereas on the phone you're more likely to be able to resolve the issue during a short call.

Because when I thought about it, CALLCARE's findings definitely tallied with my own experiences when it came to contacting my mobile network providers. I managed to get a problem sorted with EE in less than 30 seconds after wrangling online for over a week. In other industries my experience has been much more variable. Recently I got so sick of being put on hold with IKEA that I went completely old school and sent them a letter. It did do the trick though, and I had the missing part of my order delivered by the end of the week. 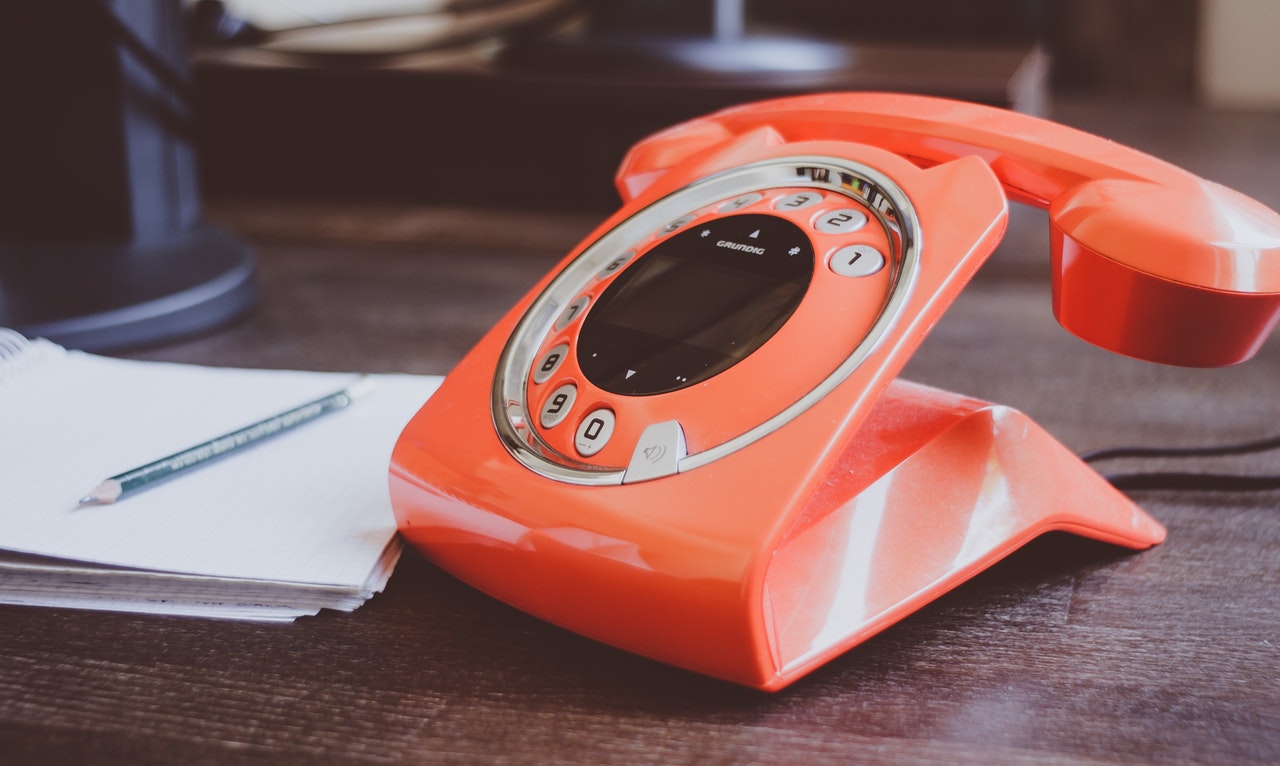 At work, this debate over pushing people towards online resolution to free up the phone lines is constant. We introduced one of those 'for x service push button y' automated systems a few years back which went down with the public like a lead balloon. It did save a lot of money though, and taught us all a few valuable lessons.

Chiefly, put appropriate issues through the appropriate channels. Take that IKEA example. All I wanted to do was let IKEA know part of my order was missing and for them to then fix the problem. Because their online system isn't set up to deal with that, I waited on hold for upwards of ten minutes on multiple occasions until I hand wrote them a letter in disgust. From a council perspective, think 'missed bin collection'. Just digitally report it and let the operative deal with it. Issues that need instant resolution or lots of clarification, they're the ones that actually speaking to someone will make a real difference with.

So, yeah, maybe other companies could do with learning the same lesson because these days it's one of my top three considerations when choosing service plans - if I need to contact customer services, how much of my life is it likely to waste? 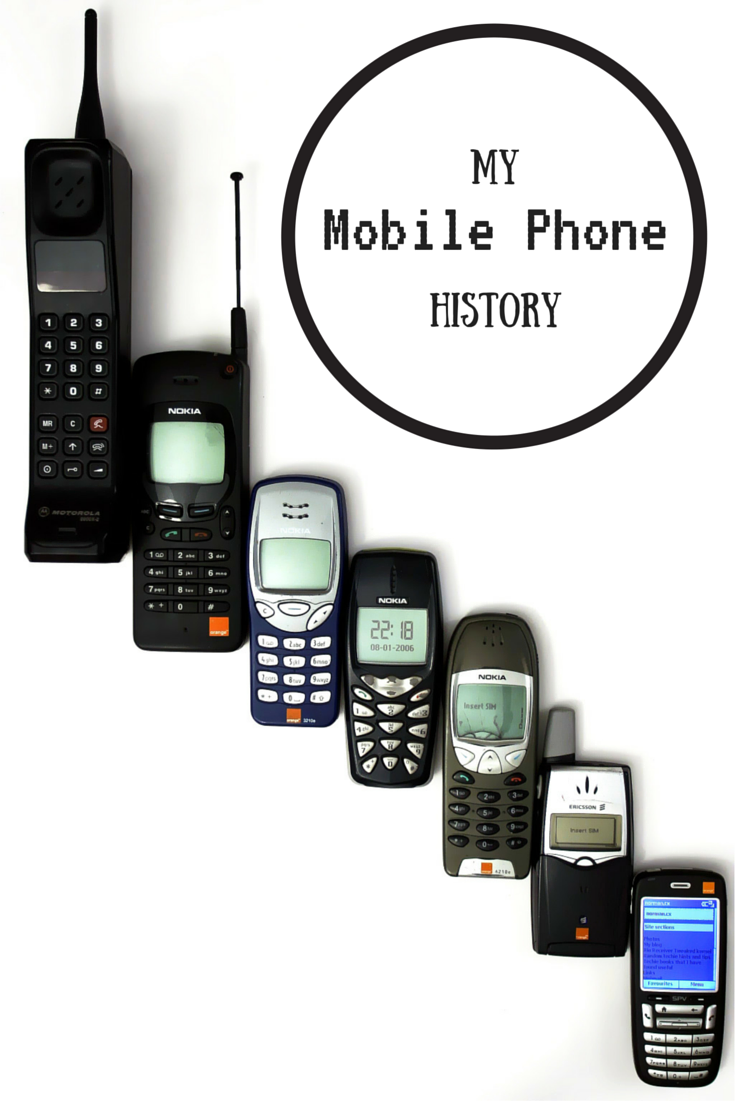 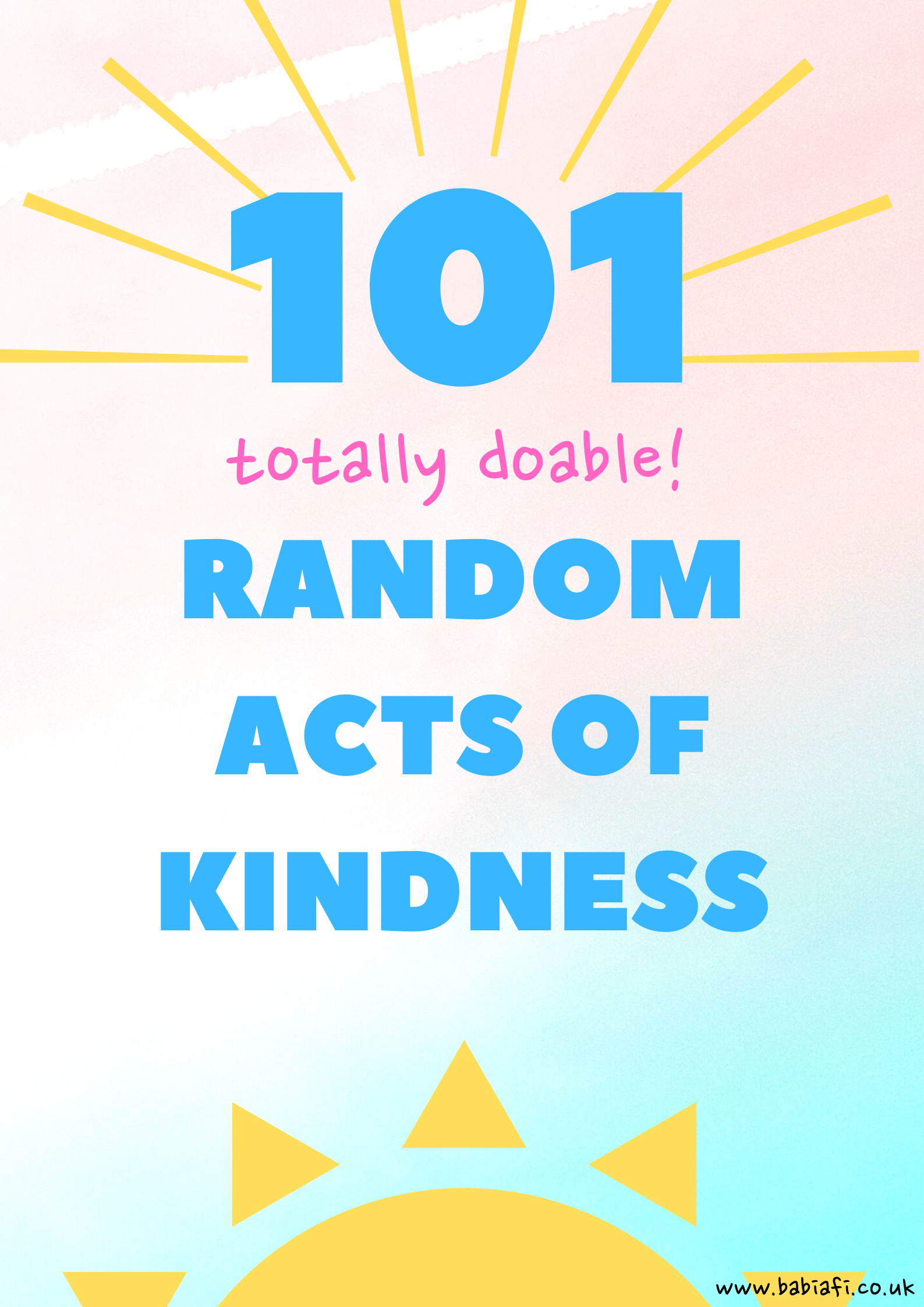