Language learning app Duolingo is the brainchild of Luis von Ahn - crowdsourcing champion and the guy who brought us reCAPTCHA - and launched in private beta in 2011. By 2019 Duolingo boasted 300 million registered users learning 35 different languages.

Over a million people are using Duolingo to learn Welsh and, a few months ago, I made the decision to join them.

Signing up couldn't be easier. Go to the website (or download the app), create an account, and, hey, you're ready to go. It's a freemium model so you can pay for extra features, but for most people the basic package is more than adequate. Without paying a dime there are 35 English language courses to choose from, ranging from Swahili to Spanish to Klingon.

Once you've chosen a course you're given the option of going straight into a starter lesson, or taking a quick 'placement test' to see how proficient you already are. My Welsh was rusty enough that they bumped me right back down to the beginning anyway.

That out of the way, you just need to start working your way through the lesson modules. The whole process is very gamified which acts as a great incentive to keep going. You earn XP and bages, level up and, if you're using the iOS version, every mistake costs you lives which you need to replenish. I find that latter aspect pretty irritating but, generally, I use the web based version which (thankfully) doesn't have that feature.

There's a real mix of learning methods, requiring you to type, correct, pick the right word / picture, listen, speak, read, etc, but the lessons themselves are short enough that you can do them just about anywhere - especially as you can choose whether or not to have listening exercises included. If you get an answer wrong you come back to the question at the end of the lesson for a second (third, fourth...) go, although the odd typo will be pointed out but still pass as a correct answer. 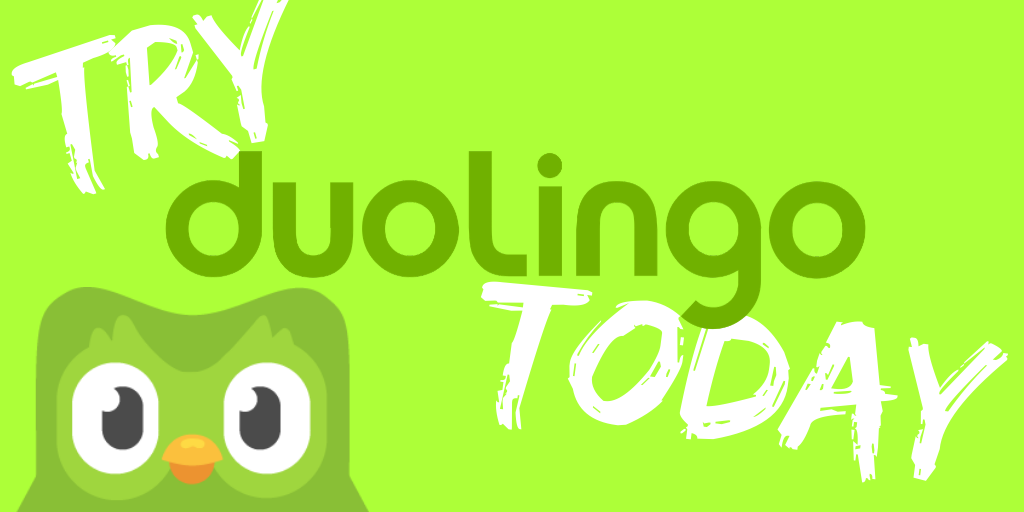 Duolingo comes in for quite a bit of flack because if you use it to learn from scratch, chances are you won't get very far with it. Honestly though, that isn't surprising. It's kind of like if you bought one 'Learn X Language' book, studied nothing else, and then expected to be fluent by the end of it.

Learning a language is hard work. It requires lots of patience and lots of practice.

What Duolingo does is provide you with a fun and convenient method of practising the basics, with a strong focus on grammatical accuracy. After just a week of using Duolingo for Welsh I was quickly recovering all the stuff I had learned at school. The difference was that the constant - and instant - correction of my spelling and grammar started to rid me of some of the problems I had resigned myself to never overcoming.

It's just like learning to read, I guess. You might not understand why it's i before e except after c but, eventually, you just memorise it. That's what Duolingo was doing for my use of the plural and mutations. Being able to use them correctly gave me the confidence to attempt other reading material that I would have just dismissed as totally beyond me beforehand. 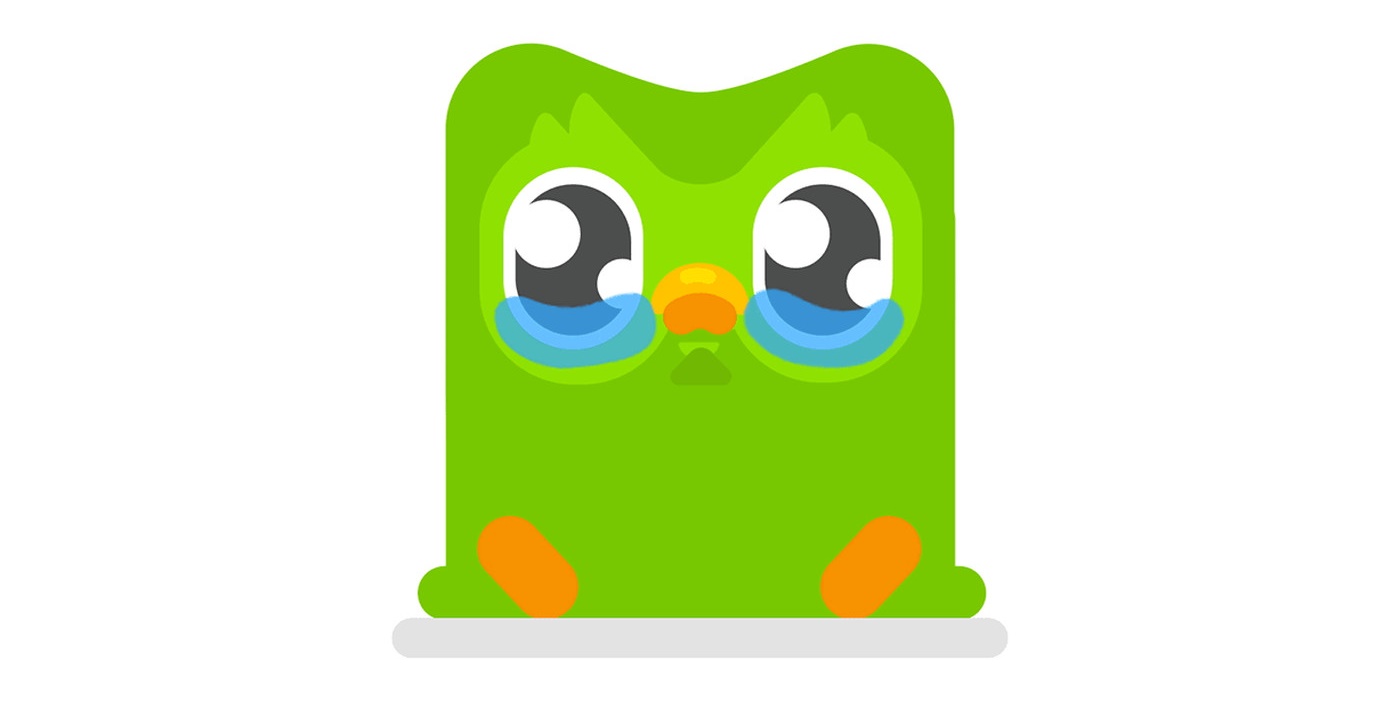 The Duolingo mascot will guilt trip you if you don't keep up with your lessons.

Another criticism of Duolingo I see regularly is that it doesn't encourage you to think in the language you're learning. Instead you're constantly translating back and forth from one language to another. Again, I think it's a design feature rather than a flaw. Duolingo is trying to give you a real solid grounding in sentence structure, grammar, etc, before you fly the nest and go on to more intensive and immersive methods.

(And it's not as though you can't be consuming media in the language you're learning, and other more indirect means, alongside Duolingo. It just means you're going to be continually reinforcing the basics in a much more enjoyable way than reciting by rote as you try to stay awake in a classroom.)

In short, Duolingo won't get you speaking like a native. But it will teach you plenty of useful vocab and give you a good grounding in the structural basics. For free! 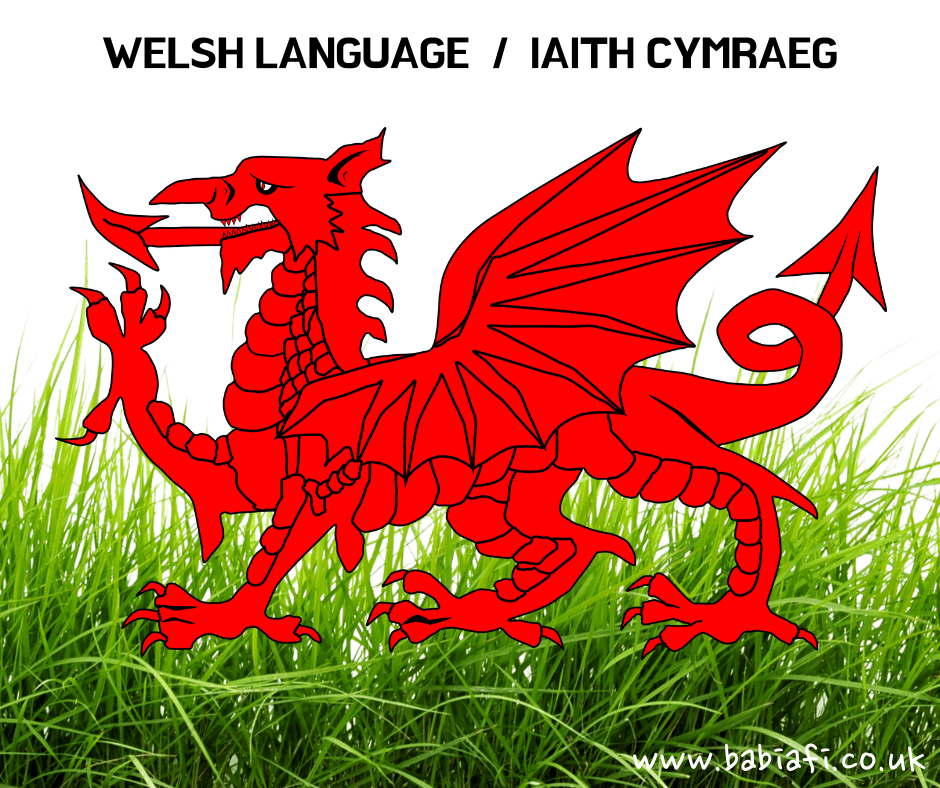 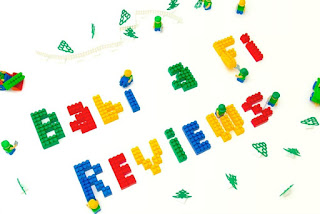