Today is International Mother Language Day, a worldwide observance since 2000 which has its roots in the Bengali Language Movement of the 1950s. About half of the world's c. 7,000 living languages are predicted to be dead within the next 100 years, and 6% of them are already classified as being almost extinct.

In line with the day's aims, here are five European languages classified as critically endangered...

Cornish, like Welsh and Breton, is a descendant of Old Brittonic. It survived well into the middle ages and only really began to lose its dominance in Cornwall after the Prayer Book Rebellion of 1549. Speaker numbers fell rapidly from that point onwards and today, even with government intervention, there are estimated to be less than 1,000 fluent speakers.

The spelling is more anglicised, but you can see the similarities with Welsh from the postcard below. For more information check out Dyski Kernewek (Learn Cornish). 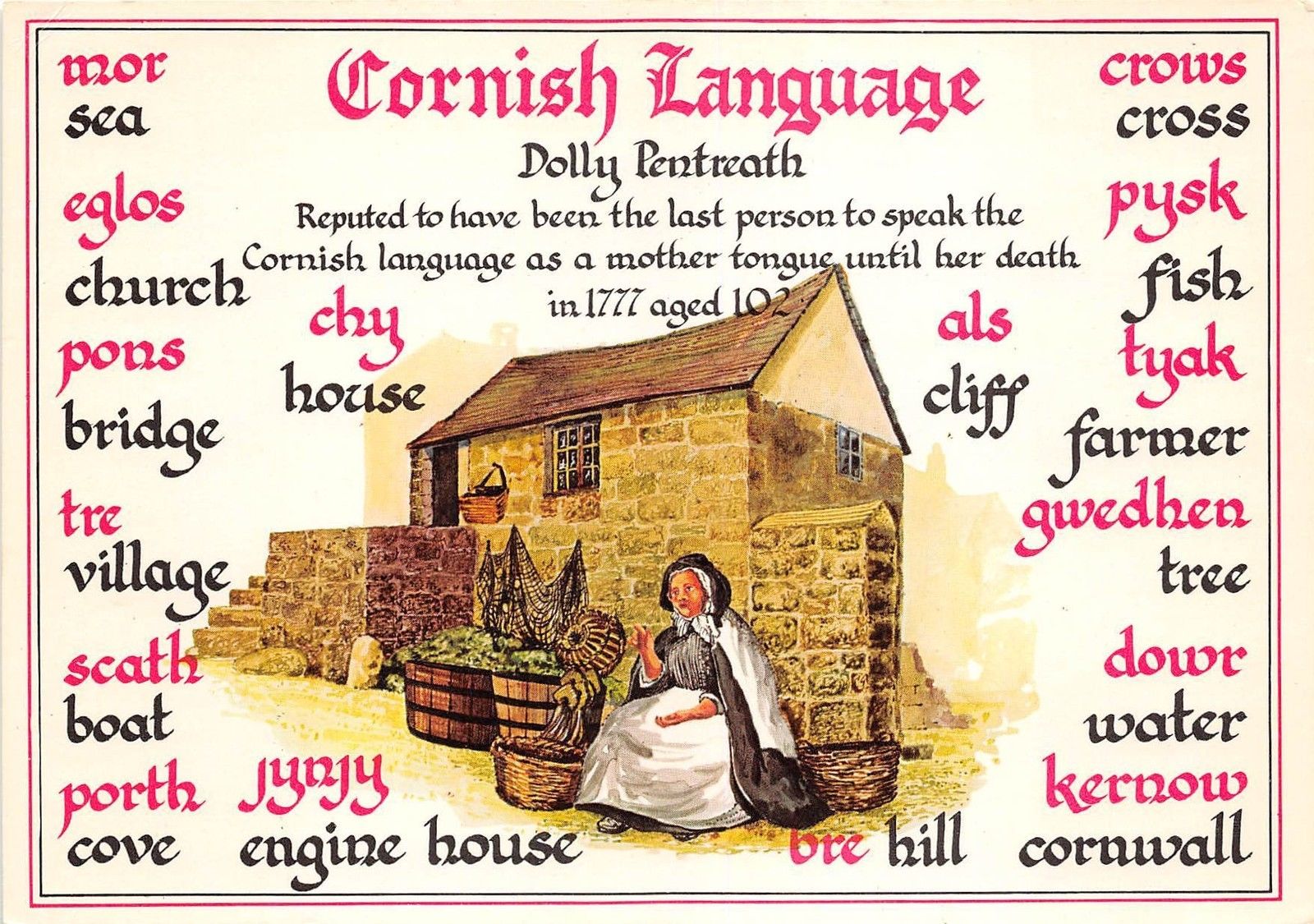 Spoken on the Livonian Coast of Latvia, Livonian - a language closely related to Estonian - was once spoken by upwards of 30,000 people. By 1900 that number had fallen to under 3,000 and, in spite of extra language protections following the fall of the Soviet Union, the language was declared dead in 2013. It has since been fighting back though, with university courses and social media exercises. 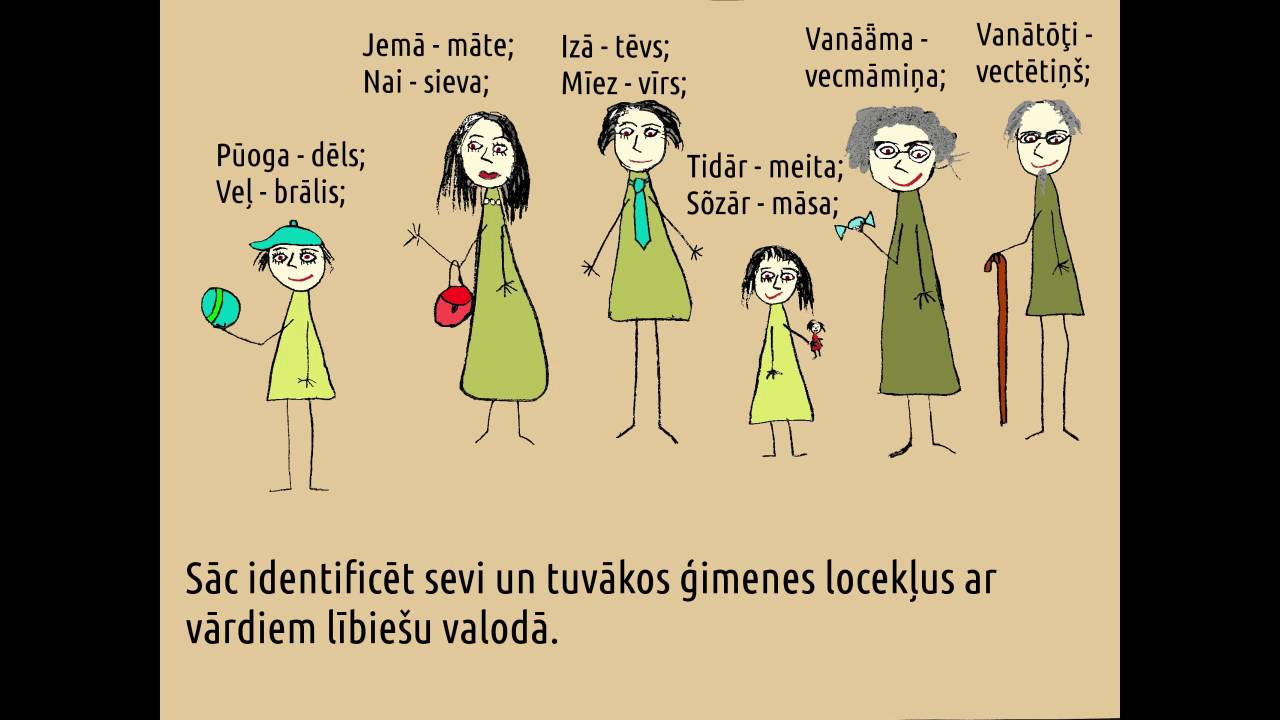 The only living descendant of the Ancient Greek dialect of Doric, Tsakonian is today spoken by a few hundred people in the Peloponnese peninsula. It is not close enough to modern Greek to be mutually intelligible, and some of its dialects have already died out. As of 2020 it has no official language status, though efforts are being made to both preserve and promote it. 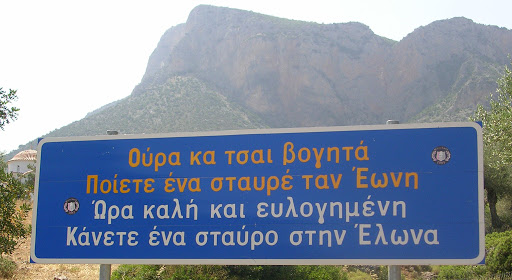 The official language of Gagauzia (The Autonomous Territorial Unit of Gagauzia in Moldova, pop. 135,000), Gagauz is a Turkic language also spoken in parts of Russia, Ukraine, Bulgaria, and Turkey. Gagauz is especially interesting for the way it has been adapted to a string of different alphabets; it was first written with Greek letters, then Cyrillic, before moving to an adaption of the modern Turkish alphabet in 1996. Although it has language protection it is rarely used as an administrative language, and education in Gagauzia is mostly delivered in the medium of Russian.

To see it in action, check out the website of Ana Sözü, a Gagauz newspaper. 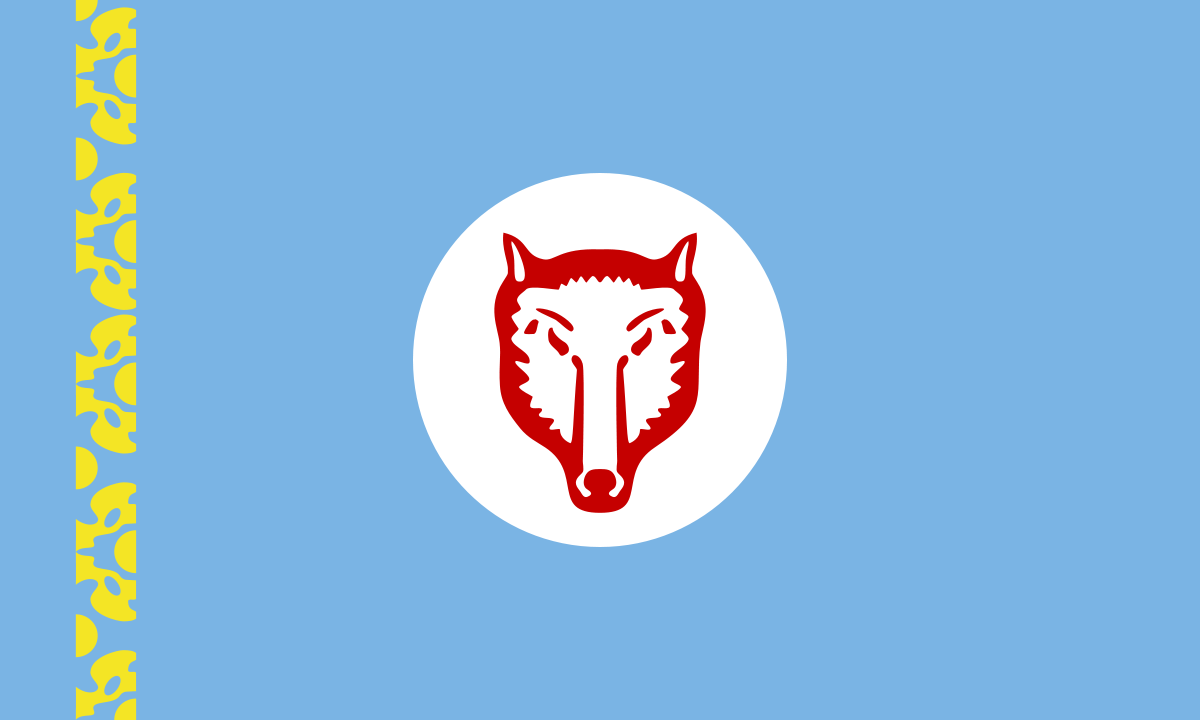 Back to the UK and another Celtic language, Manx is a historic language of the Isle of Man. Although it lacks official status and was once considered all but dead, persistent efforts to keep the language alive have ensured its survival and continued relevance - Manx is now taught as a second language in the island's schools, and there is no shortage of media both produced in and translated into Manx. 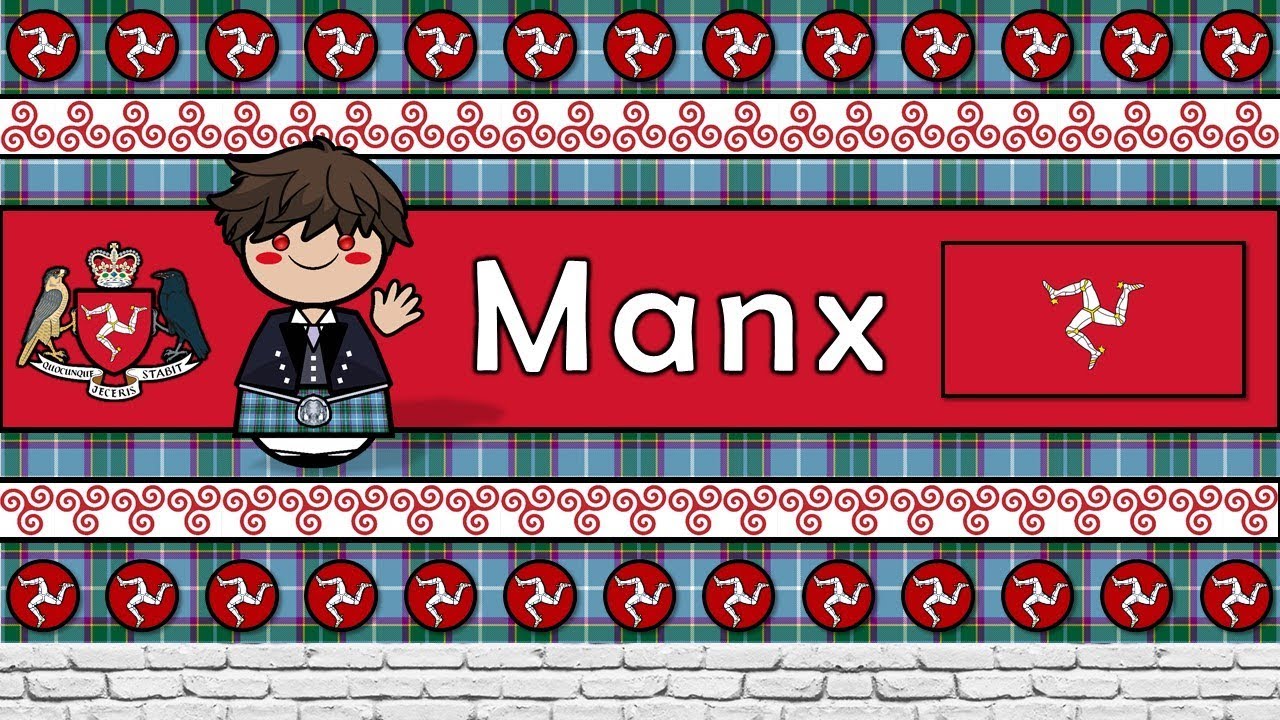 Are you learning an endangered language? Let me know in the comments! :)