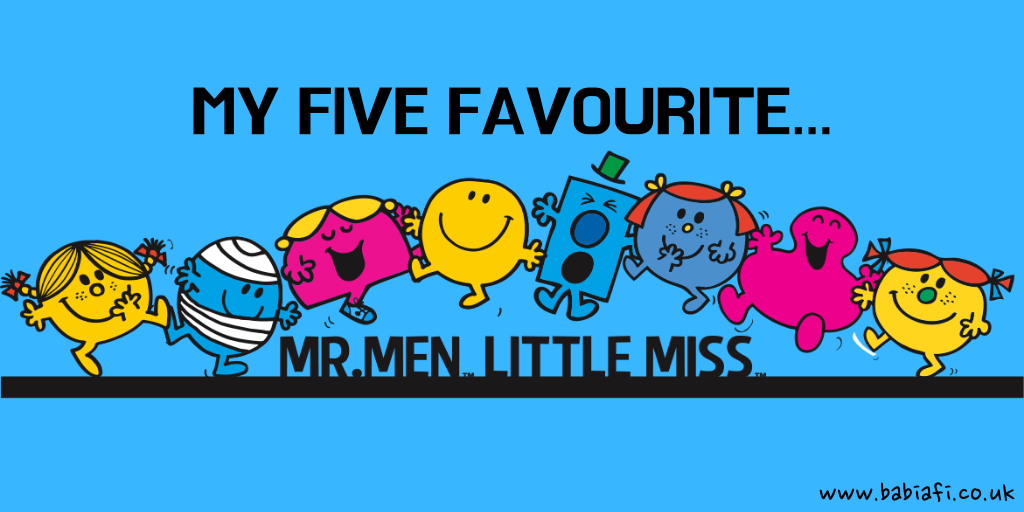 Roger Hargreaves introduced the world to the Mr. Men back in 1971, with the release of the first six books which retailed for 20p a piece. In 1974 the books were turned into a 13 episode cartoon series, with another 15 episodes following in 1978. The Little Miss series launched in 1981, followed by more cartoons, and still more cartoons, and new books, and more cartoons, and merchandise, and... Well, you get the picture.

These days the Mr. Men are an institution! There are nearly 100 characters now, and translations into everything from Danish to Korean. 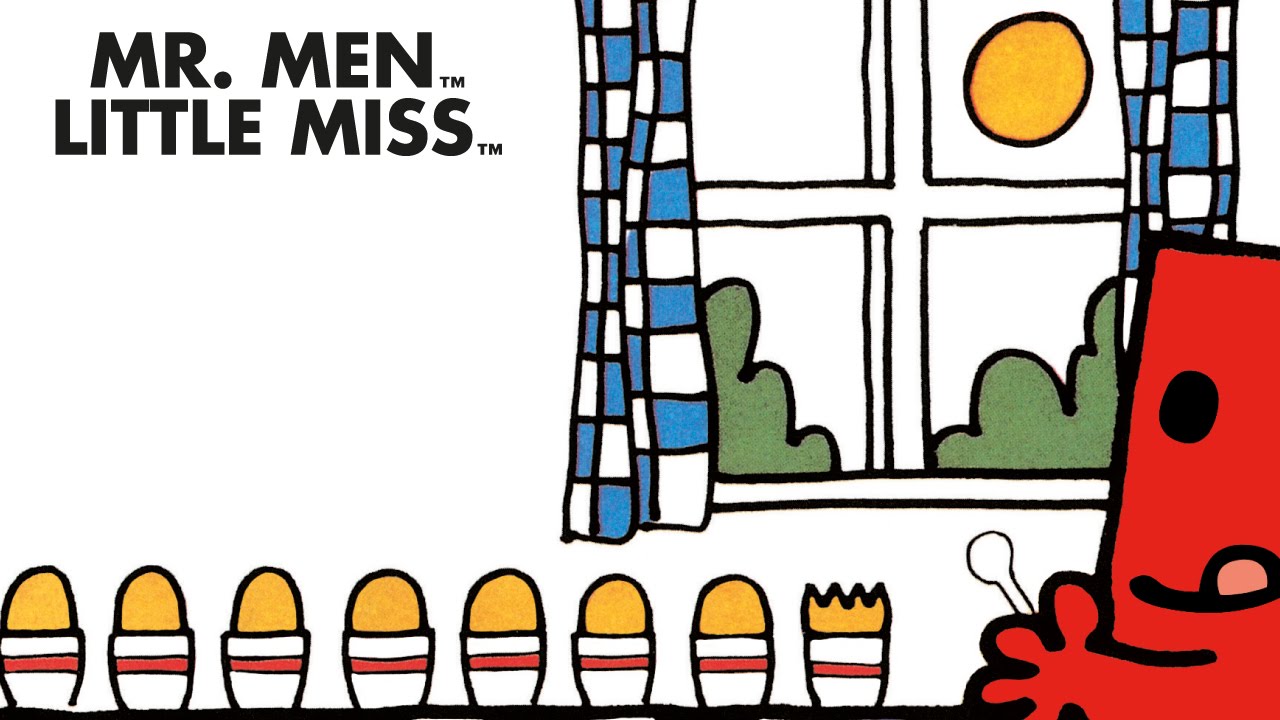 I thought Mr. Noisy was great when I was a little kid - he was everything I wasn't, basically! 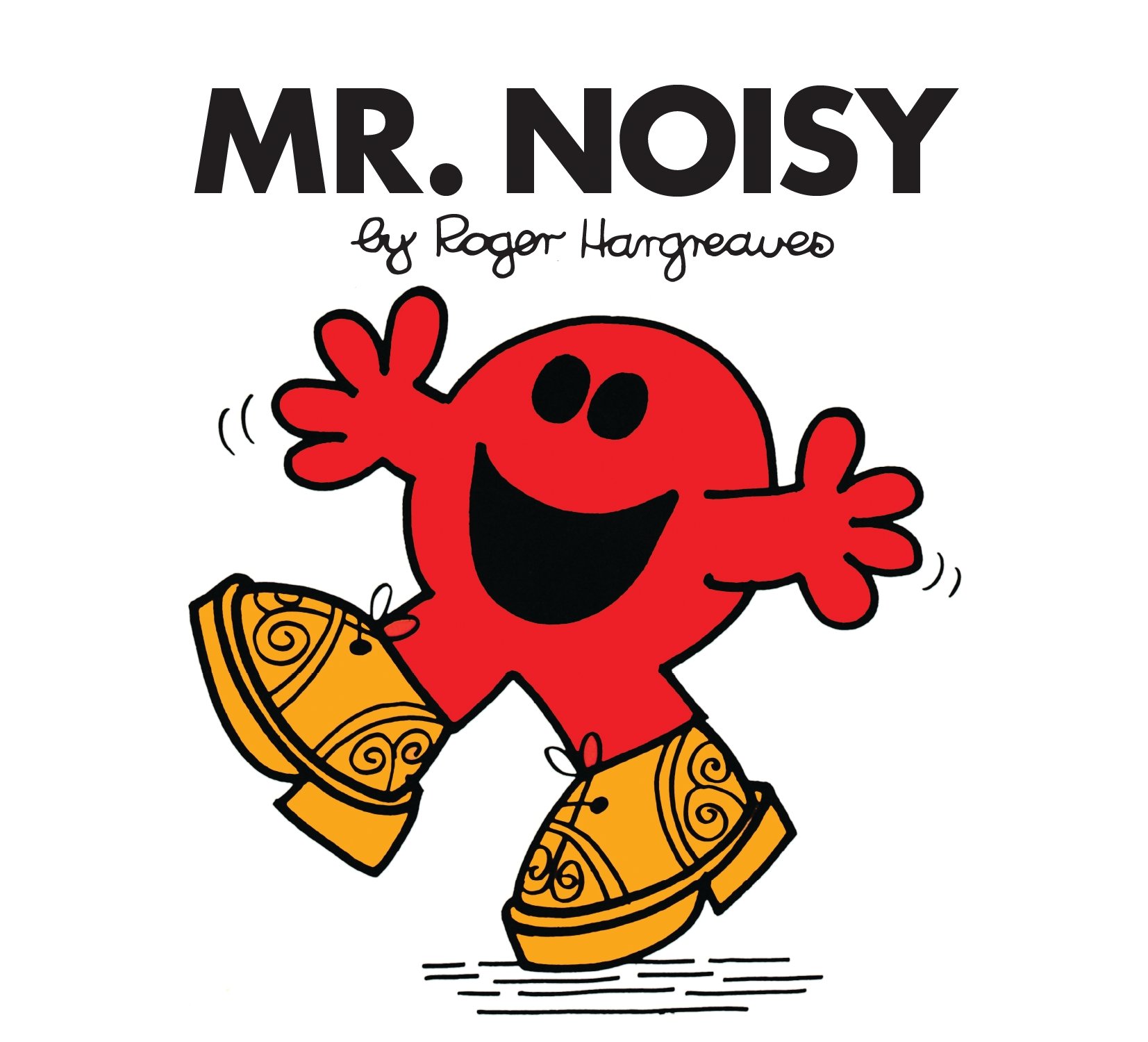 How can you not love Little Miss Splendid? She has all the ego of Mr. Uppity, but with much better taste in hats... 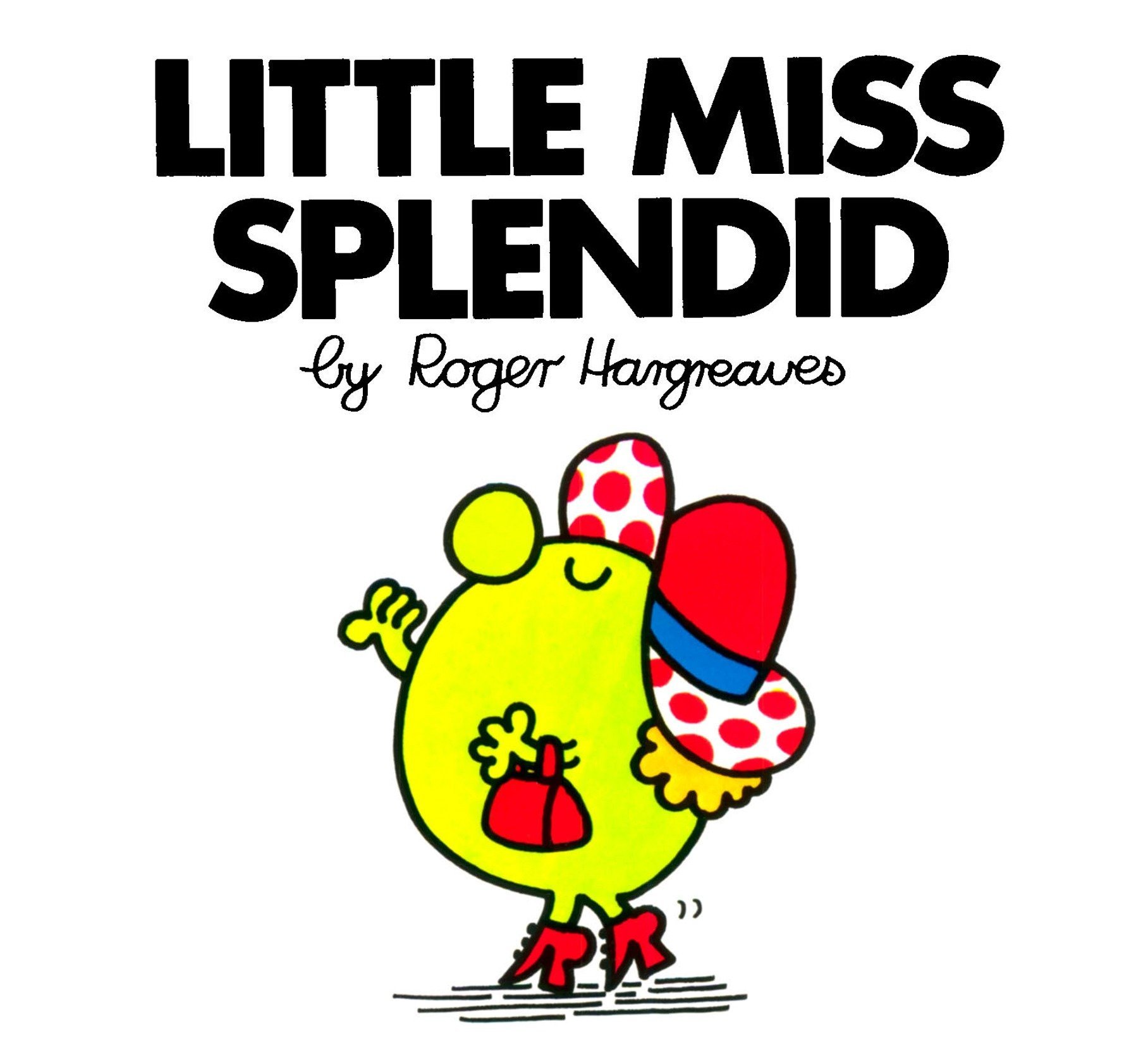 As a kid, Little Miss Shy was the character I most related to. I was painfully shy and this book really articulated the fear and anxiety that went along with that. 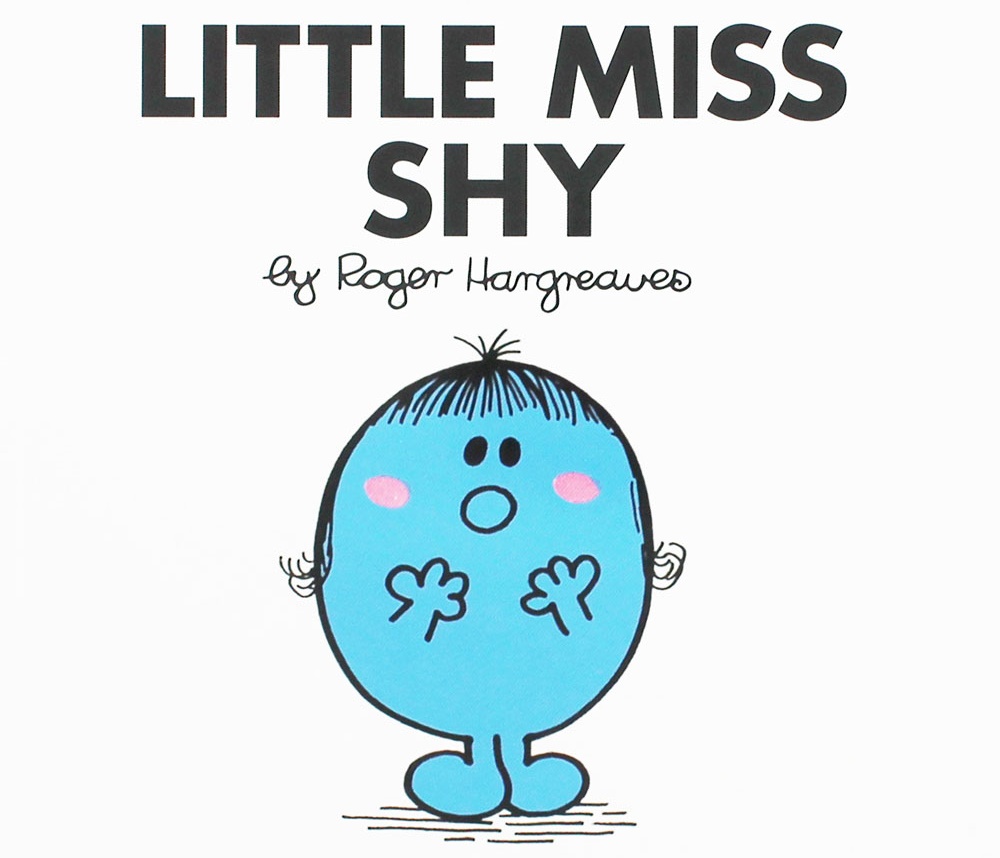 None of the characters make me laugh like Mr. Mean. And he really is mean. He's so mean he eats a single baked bean for dinner, and he makes Little Miss Tiny act as his scullery maid for six months as payback for her drinking a glass of his tap water. He does have his occasional redeeming moments though - as he says when he finds Little Miss Neat's lost lottery ticket: I may be mean but I'm not a thief! 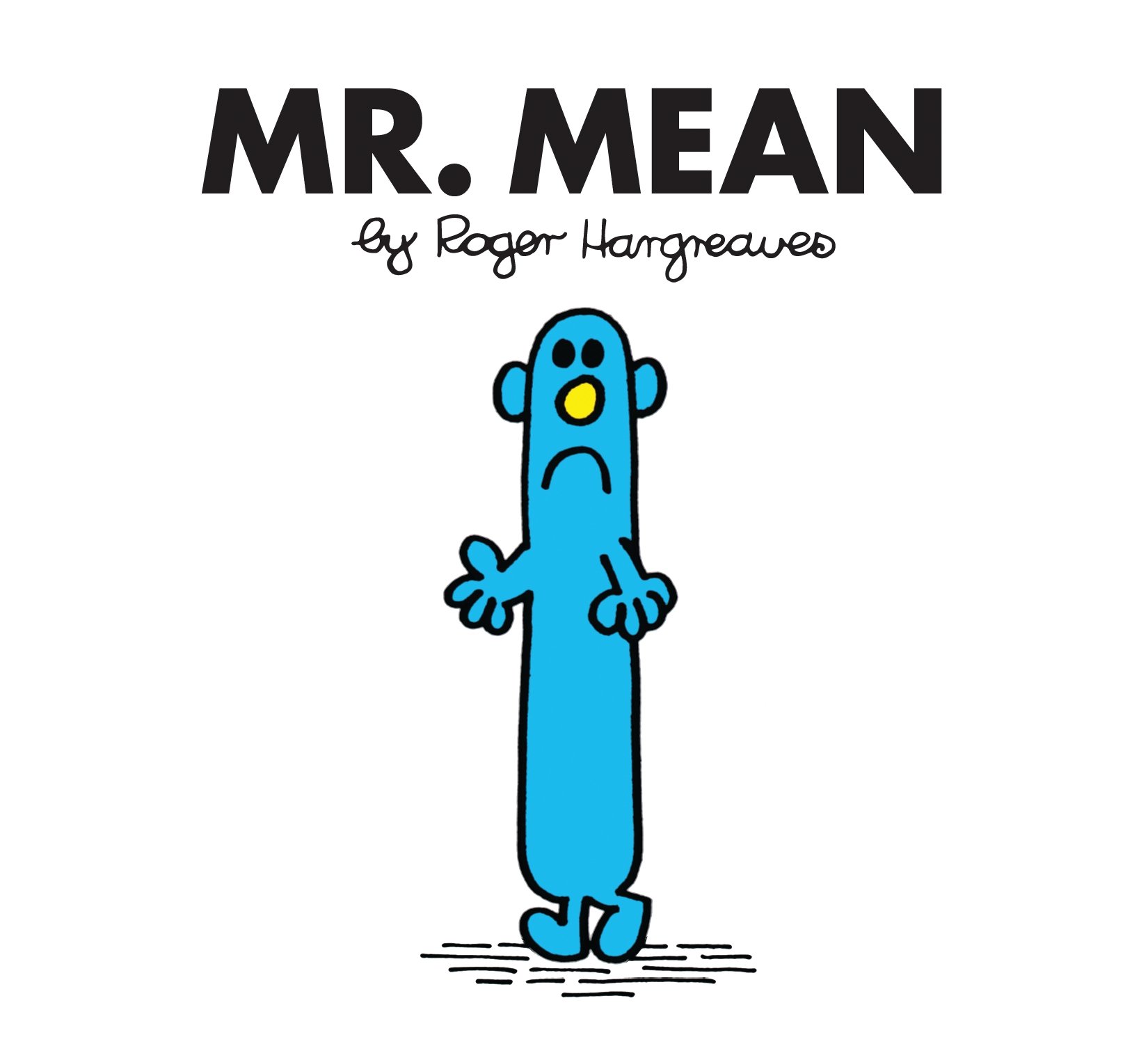