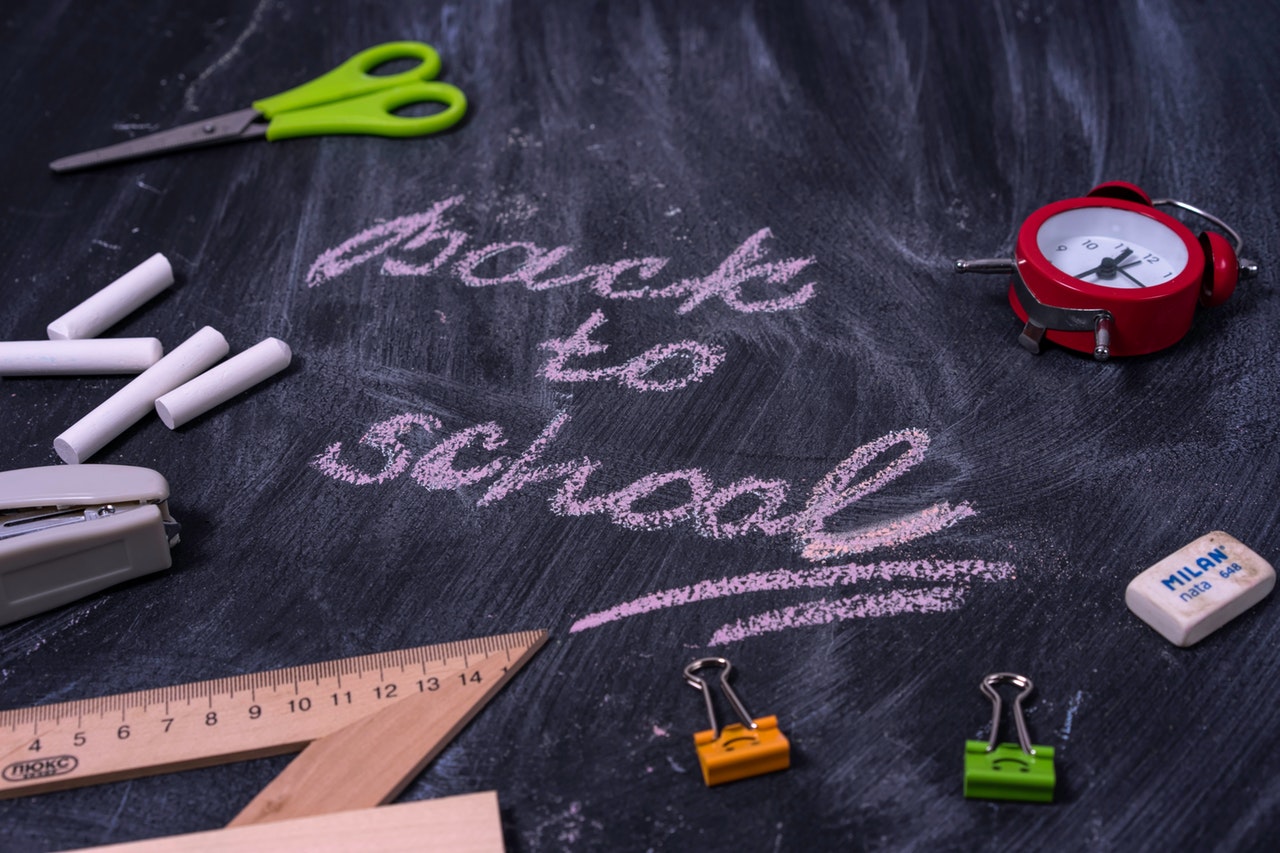 The South Wales Argus have reported today on the proposed plans for the new school which means I can go public about how excited I am for it! As Chair of Governors I've had a couple of meetings already to look at preliminary plans and talk over some of the challenges. Obviously the plans will go out to public consultation and I expect there to be some concerns over build disruption, access, etc, but I really didn't think anyone would be against the basic principle of replacing the old buildings with a top spec school.

I was wrong, of course. lamentable over at the Argus Online comment section had this to say:

I figured I could use this space to explain the plans, why they'll cost that much, and how that fits in with the average spend on school buildings. Sadly, I've no home in the UK or abroad - none of the firms building on LDP (local development plan) sites have even offered to pay my rent. Kier, who won the £30 million contract for the Croesyceiliog School build, have yet to suitably repay me either. Not even a biscuit when I went on the phase two build tour. What a disgrace, huh? /sarcasm.

As for those housing figures quoted above, I think lamentable might have their numbers mixed up. You could probably build 100 for £11mil, providing you already owned the land and had the economies of scale of one of the big firms. 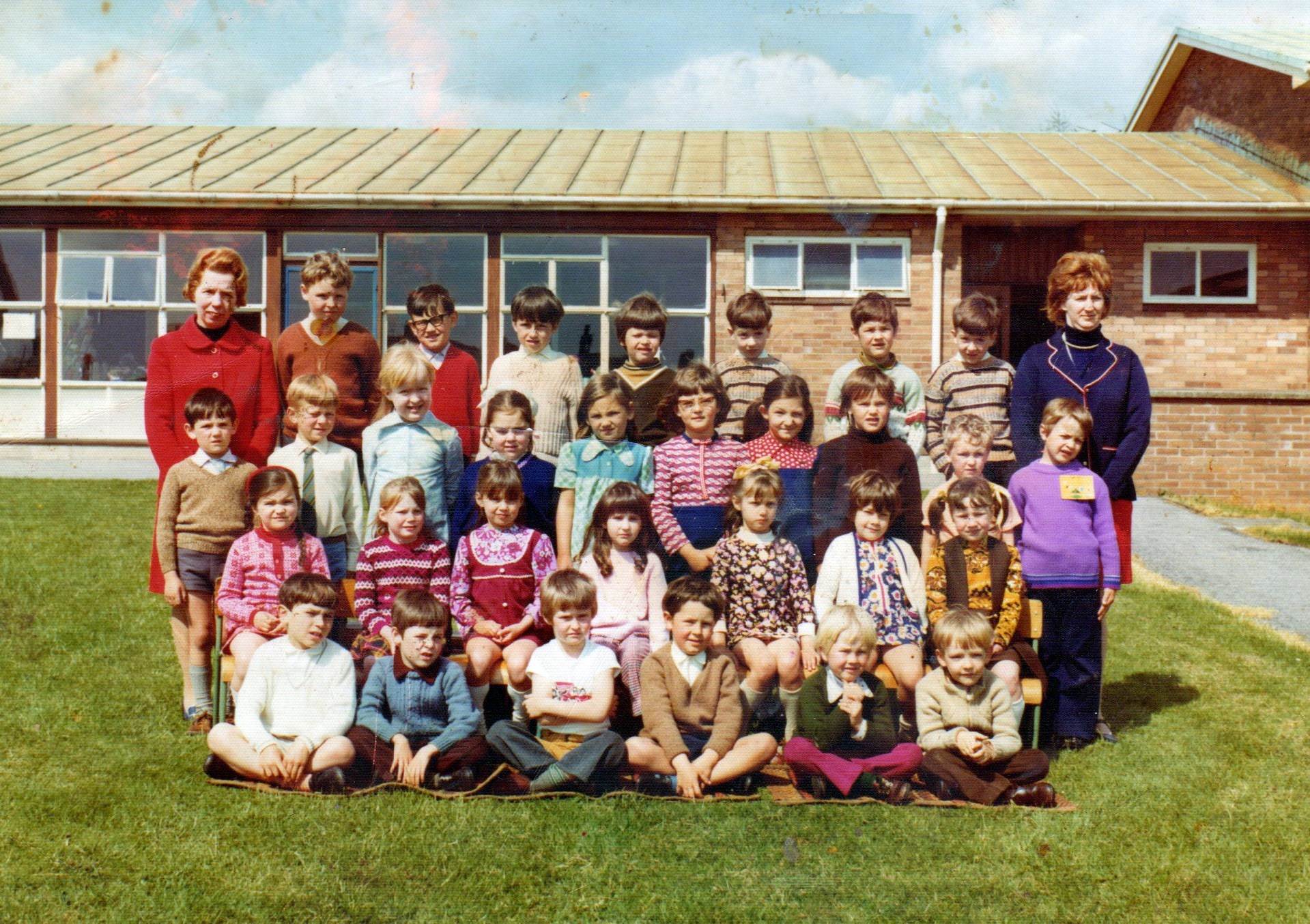 My mum outside Maendy Infants in 1972, showing how little has changed structurally.

Although the original plans for Cwmbran lacked a primary school in this area, common sense prevailed and Maendy Infant School opened in 1958. The junior school followed in 1962. Today the school has 231 places, plus a playgroup, nursery, SNRB (Special Needs Resource Base), Additional Needs Assessment Centre, and a community hub.

Back in 2011 Torfaen Council committed to a £280 million investment as part of the 21st Century Schools programme. The idea behind the programme is simple: bring all the schools in Wales up to a 21st Century standard. The execution of that is, unsurprisingly, rather more complicated - especially as a key element is ensuring you have enough school places in the right catchment areas, which has meant school mergers and closures.

The first wave of the programme dealt with schools in the worst condition (grade 'D'). The second wave, or Band B, would then deal with grade 'C' schools. Maendy was scheduled to be the first school in Band B and work would have likely been underway by now but, because nothing quite goes to plan, delays were pushed through the whole programme after Coed Eva infant school (Band B) was burned down by teenagers in January 2016...

There is now a building maintenance backlog at Maendy worth over £500,000, and just to bring the existing buildings up to a decent standard would cost in the region of £2 million. The kitchen needs a full refit, there are drainage issues across the grounds, and the ceiling panels are riddled with asbestos. On top of that, Maendy is also one of the main catchment schools for the new South Sebastopol estate. There will be 1239 properties in total, needing an estimated 348 extra school places.

So, basically, the buildings are no longer fit for purpose and the school is way too small for the prospective number of pupils. The new school will almost double the capacity, taking Maendy from a 231 place to a 420 place school. It will also have a new SNRB (Special Needs Resource Base), Additional Needs Assessment Centre, Flying Start Base, Playgroup, and a 30 place Nursery. The Assessment Centre will be separate from the main buildings allowing it to incorporate a dedicated community hub - which will also mean no more school closures for polling days.

The buildings themselves will meet the BREEAM (Building Research Establishment Environmental Assessment Method) Excellent rating. The use of a low carbon/Passivhaus design will also deliver ultra-low energy buildings which require little energy for space heating and cooling. ...I totally just copied and pasted that from the Cabinet report. It's something architects get very excited about but, from a layman's point of view, it just means the energy bills will be very low, the seasonal sauna / icebox effects will be avoided, and the design will reduce the school's carbon emissions.

Aside from the swanky new buildings and increased capacity, the major difference will be the road access. Currently access is through Northville housing estate, making it difficult for large vehicles and wrecking havoc on road surfaces never designed for so much through traffic. The new school will have the main access off Maendy Way, which makes sense when you consider the number of pupils likely to be coming from South Sebast. The existing gates will remain for pedestrian and emergency vehicle access.

There will be disruption during the build, with some pupils being taught in temporary classrooms and some outdoor areas being off-limits. It's kind of a no pain - no gain situation, though obviously everyone will be doing their best to minimize the impact on pupils. The current plan is for a September 2023 opening.

I will update this post with more detailed plans as and when they become available.

The proposed cost of the rebuild is £11.46 million. Welsh Government will fund the bulk of it, around 65% or £7.45 million. Torfaen will fund the rest - aka £4.04 million. This is more expensive than previous primary school builds in Torfaen, excepting the all singing all dancing Blaenavon Primary which came in at £13 million.

The 2019 National School Delivery Cost Benchmarking study found that primary school rebuilds in England cost an average of £14,189 per pupil (excluding VAT). With 420 places that would put Maendy at £5,959,380 (more like £6.9m with VAT...). The nursery adds £425,670 and building to the low carbon model another £460,000. Then you need to add in the SNRB, playgroup, assessment centre and community hub - I dunno, probably well over a million.

After that you've got the new access road and all the associated ground works. Right now it's just a steep grass bank enclosing the bottom of the school grounds. Roads are super expensive, especially when the ground isn't already flat, so I wouldn't be surprised not to see much change from a million. So, yeah, conservative estimates take us to c. £10 mil. All it takes is a little bit of a higher spec and you're hitting the £11.46.

I'm sure the full plans will have a much better financial breakdown, but I hope this shows how those figures aren't wildly extravagant.

The plans will - hopefully! - get Cabinet approval on February 11th. After that they'll go out to public consultation for six weeks, going back to Cabinet at some point in April. That will be followed by the Statutory Notice period which gives 28 days for people to object to the proposals. 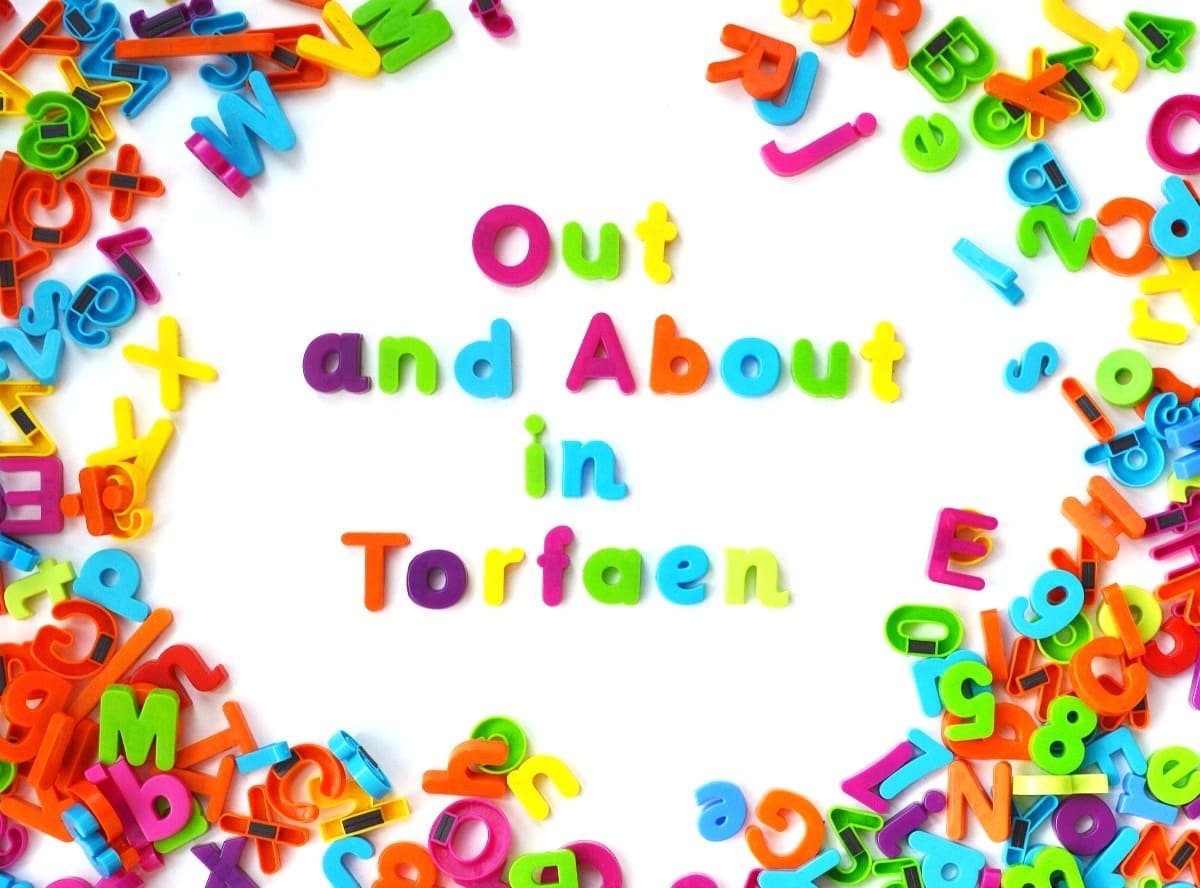