Are we in the right not to bow down to scaremongering? Or are we being exceptionally foolhardy in the face of a serious pandemic? Only time will tell, I guess.

Realistically, we have already left it too late for school closures to be effective in stopping community transmission. I expect reported cases will rise rapidly over the weekend now doctors can decide who to test based on presenting symptoms rather than contact with known carriers, even with testing for mild cases being dropped.

I suppose it will all come down to how virulent the strain circulating here is.

If 10,000 people already have it, it must be fairly mild if there have only been 10 deaths and a hundred or so hospitalised. Contrast that with Italy where the death rate is pushing 6% and patients without comorbidities in their 30s and 40s are being intubated for bilateral pneumonia.

So, yeah, the UK is going for a calculated risk by letting the virus spread more or less unchecked to pick off a few thousand in a best case scenario. (Or massacring over a million in a worst case scenario.) What actually comes to pass remains to be seen... 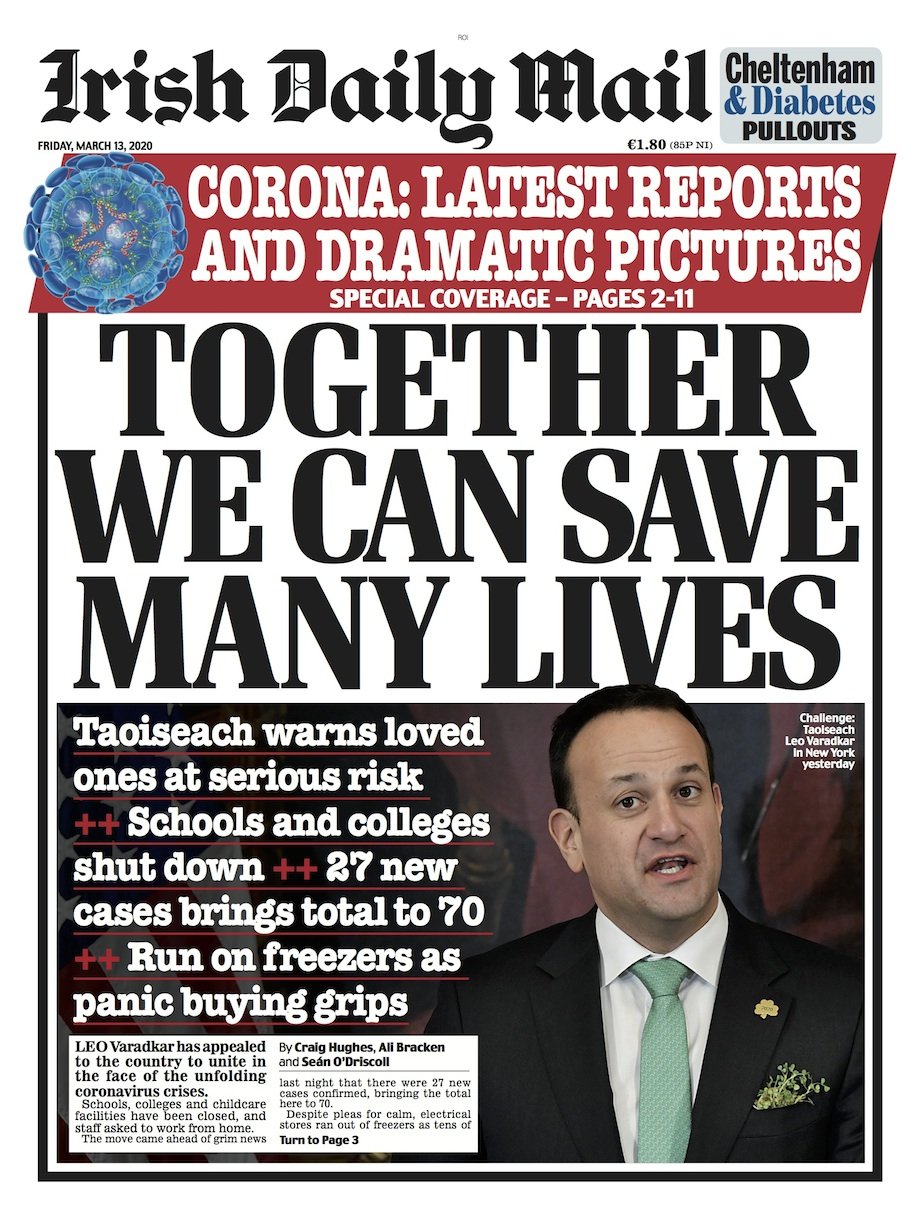 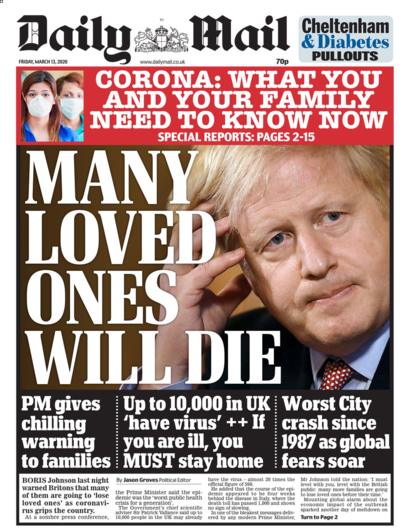 "There is no scientific evidence yet that acquiring the virus leads to immunity. Cases of the reinfection of recovered patients have been confirmed in Japan and China. Zhan Qingyuan, director of pneumonia prevention and treatment at the China-Japan Friendship Hospital, warned in a briefing on 31st January: For those patients who have been cured, there is a likelihood of a relapse. The antibody will be generated; however, in certain individuals, the antibody cannot last that long."