Founded in 1957, Hanna-Barbera wasted no time in building on the eponymous couple's MGM success with Tom and Jerry. By 1960 they had their own prime time show in the form of The Flintstones and over the next three decades they churned out cartoon after cartoon. The studio was later absorbed into Warner Bros Animation who still make use of their characters.

Here are five of my favourite Hanna-Barbera properties...


#5. Captain Planet and the Planeteers

The show that primed a whole generation of kids for environmental activism. 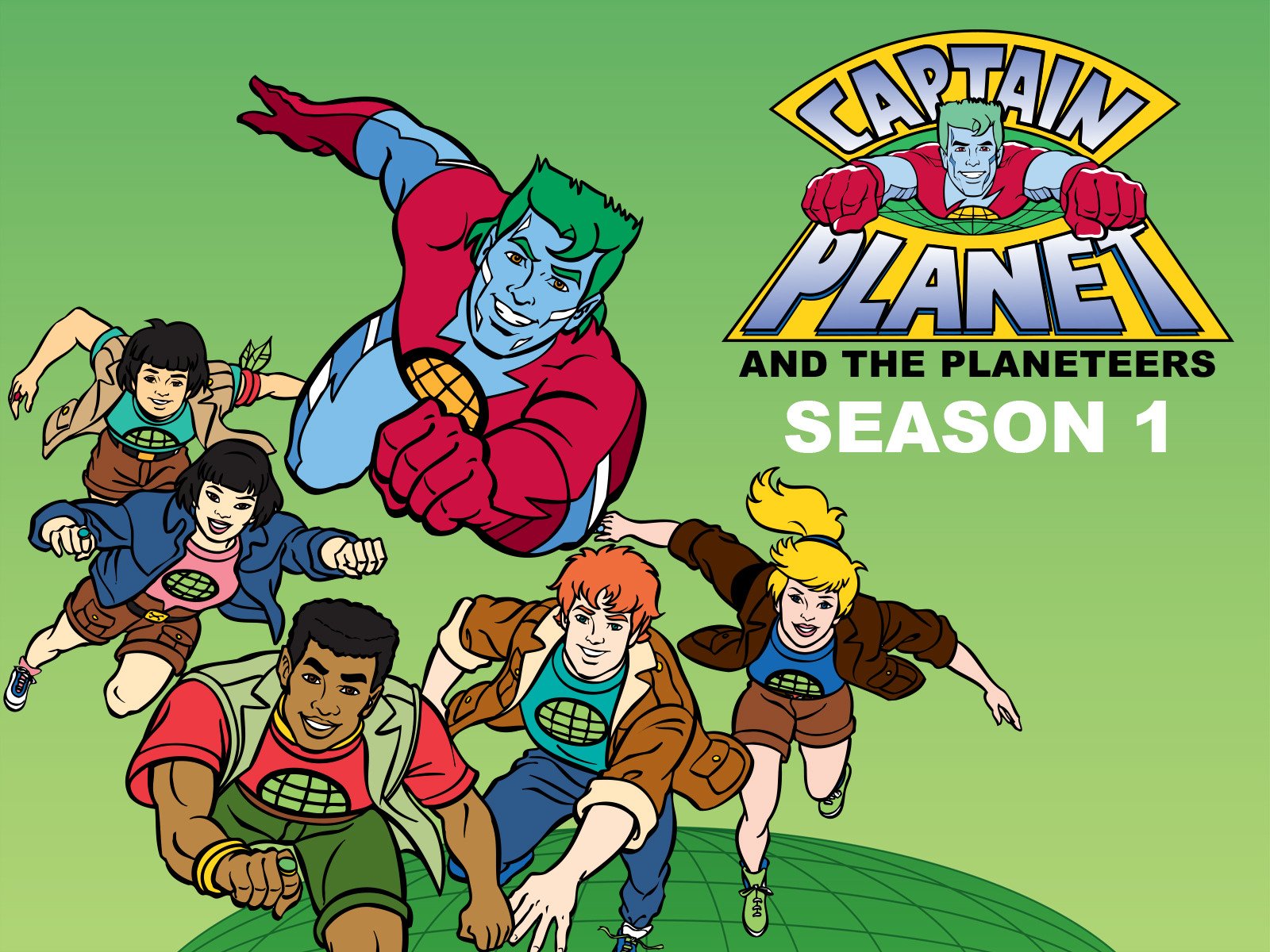 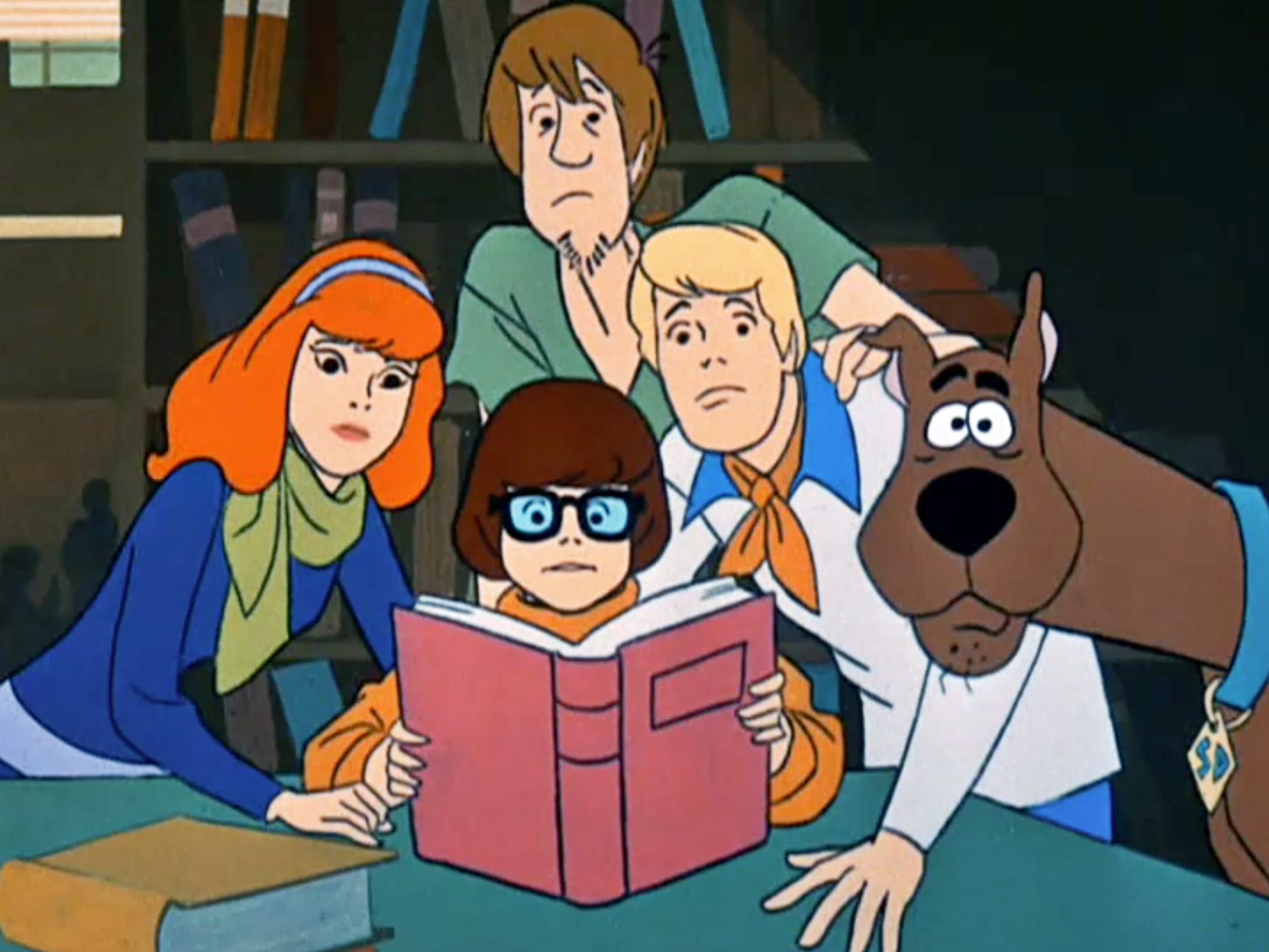 Exactly how the future turned out to be, right? :) 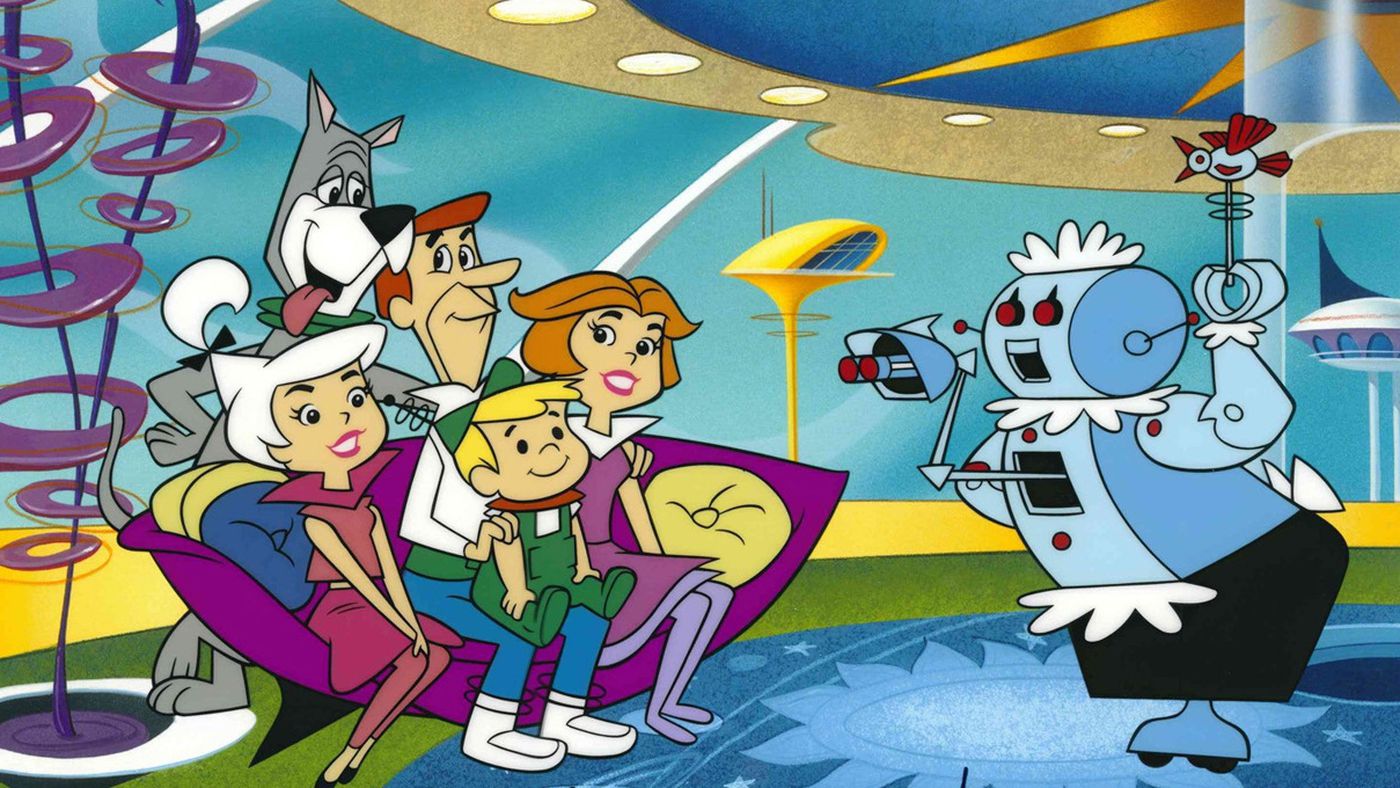 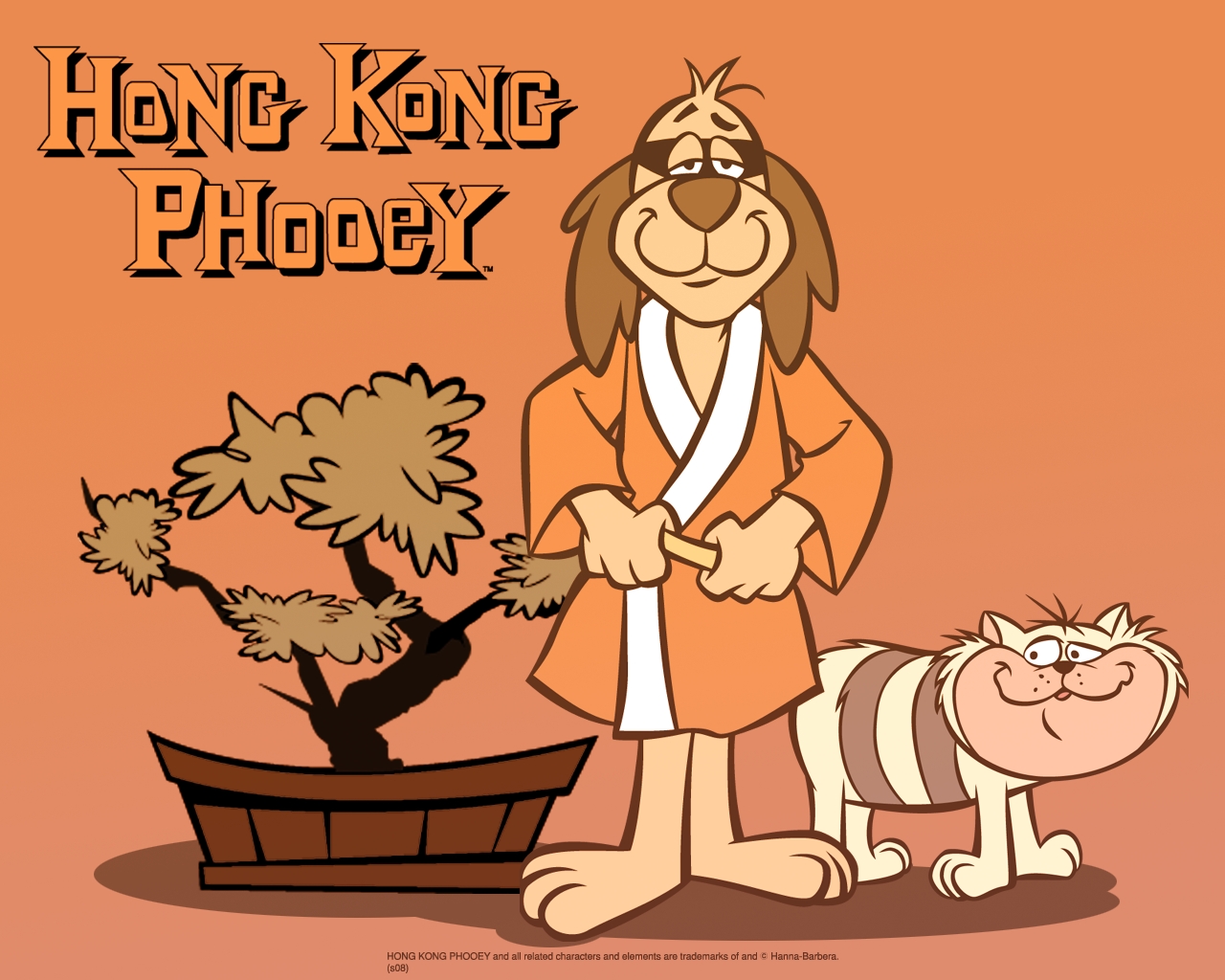 Basically the only US sitcom worth watching! 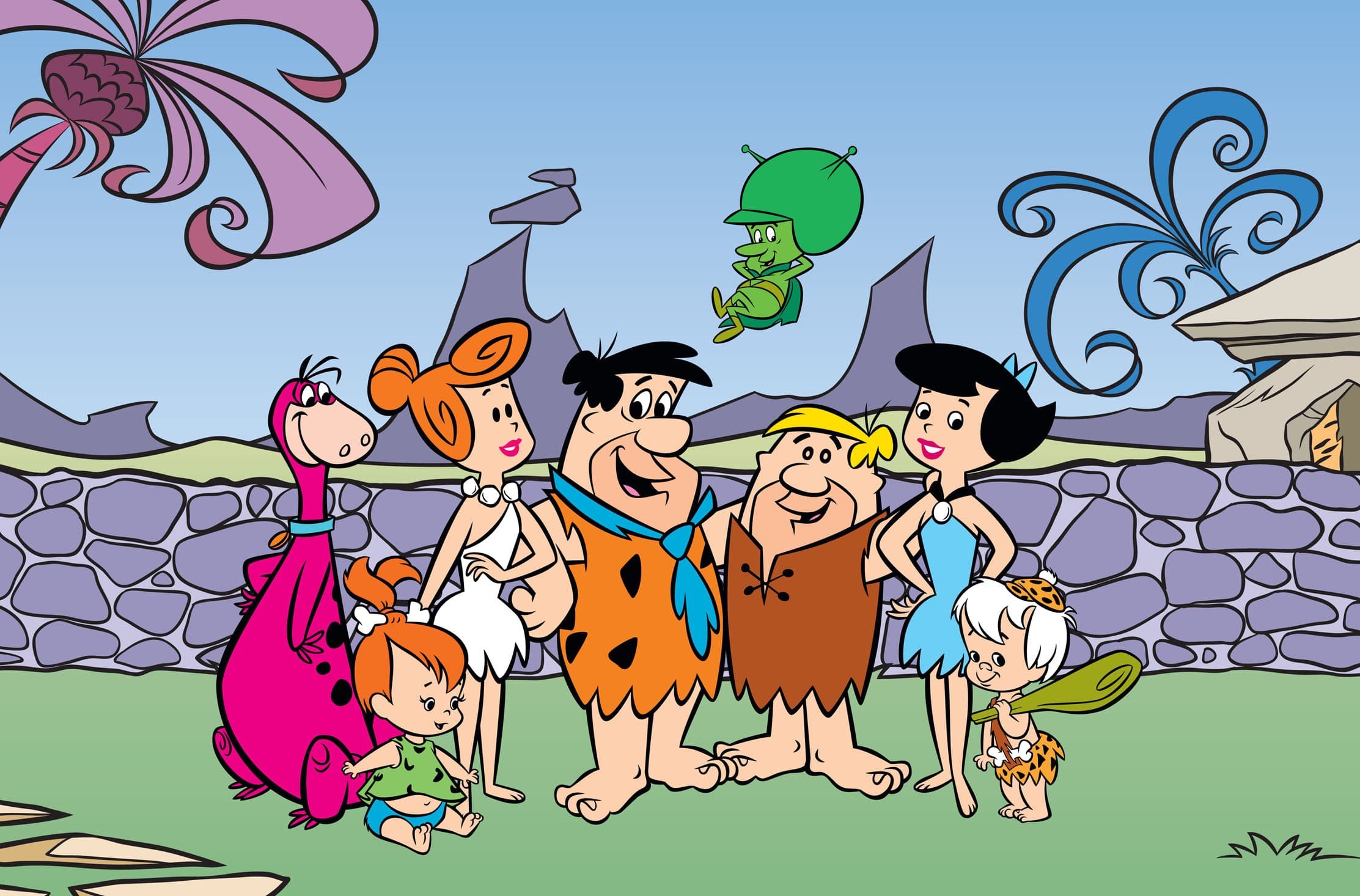 Do you have a favourite Hanna-Barbera character? Let me know in the comments! :)